Toyota Corolla is known for its reliability and efficiency all around the world. We heard a lot about it off course but when it came to owning one, our experience justified the reason why this car is the world’s best-selling car.

Alhumdulillah by grace of Allah SWT we bought 2010 model Toyota Corolla GLi. Before this we have been using Suzuki Baleno for nearly ten years and the Corolla did looked like a huge upgrade for us. 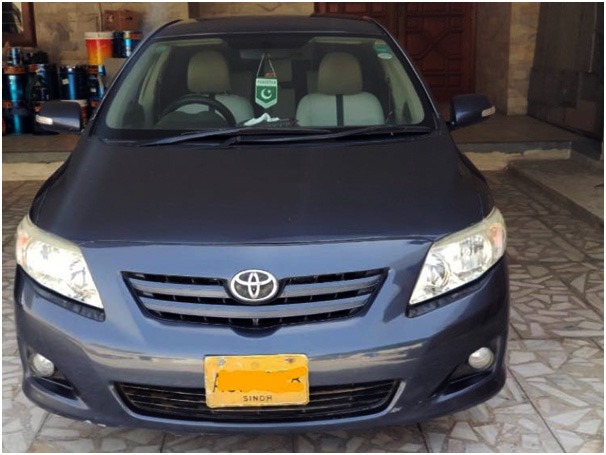 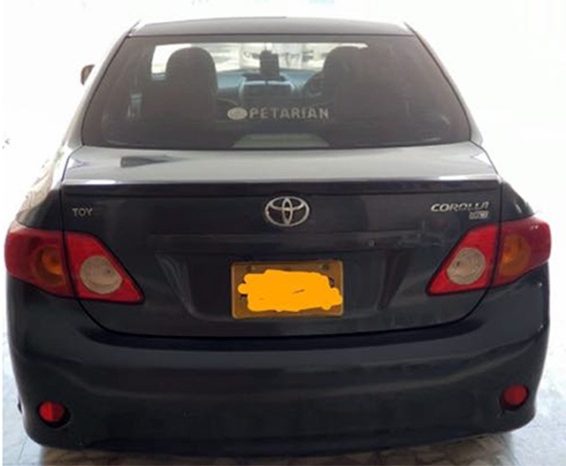 The cabin looked realistically roomy and comfortable. The legroom was impressive and the beige interior color made the cabin look pleasing. One thing however, Baleno is miles ahead of Corolla when it comes to road grip. We have used Baleno on M9 motorway several times, when it was patched-up and broken but, Baleno just sailed over it all. 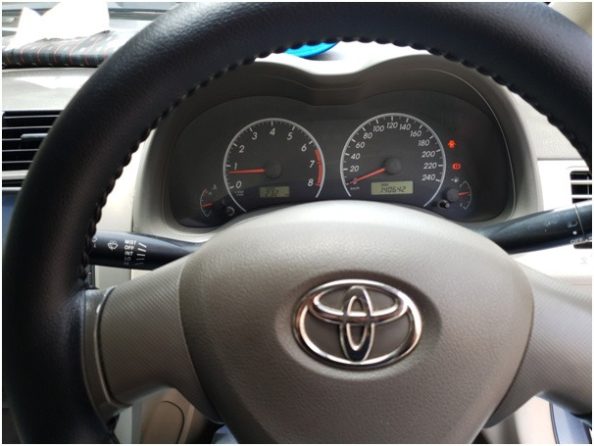 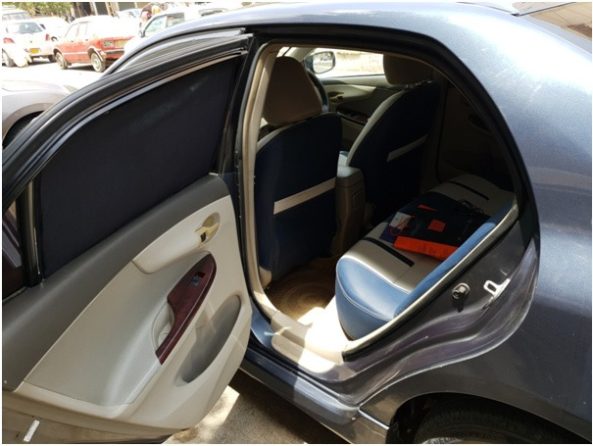 Coming back to the Corolla, it is one decent looking vehicle in my opinion and doesn’t look like an alien spaceship as Civic. It is a truly moderately comfortable workhorse which requires minimal and in-expensive maintenance.

We have been using this car since January 2014 (for more than 4 years now) in rough and demanding conditions. But Allhumdulillah you won’t believe, so far we have spent just under PKR 14,000 on suspension repair and that too because of the lack of frequent underbody washes which increased the corrosion of metal parts. This indeed shows that the car is a perfect fit for people who do not want to spend too much time at a mechanics garage nor they have a high-budget for regular maintenance.

Recently, I have seen a lot of people comparing the Corolla with Honda City but believe me the Corolla is a lot practical and easy to maintain as the City. It offers cheaper maintenance, offers more space, has a better ground clearance, offers more boot space and what not? Most people get fooled because some portals spread incorrect and over-exaggerated information about the City while falsifying about the plus points of Corolla.

Our Corolla is giving us a city average of 13km/liter with heavy foot & air-condition fully operated. The vehicle routinely travels between Garden and Lyari, the route which is badly broken in many places and not just broken, rather it looks as if it has been swept-off by earth quake.

As for highways, well it can go up to 16km in a liter, tested and experienced. We even took it to Tharparkar and I am pleased to say that the car burned fuel worth 4,000/- only. On this whole trip we traveled for around 2,000km (approx 1,900 on highway and 100 within city).

Off course the rich upstarts will be pleased to praise Honda City and have been reporting lies on various portals and social media. In their pride and greed to appear different from the masses, they ignore the facts which makes any car reliable, economical and cheaper to run & maintain. 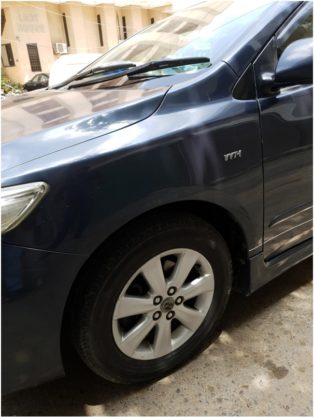 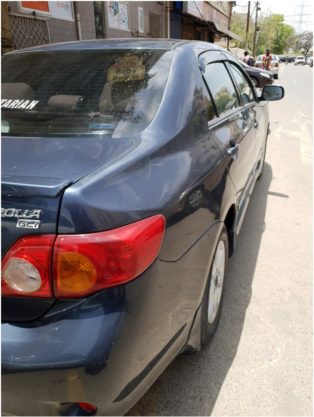 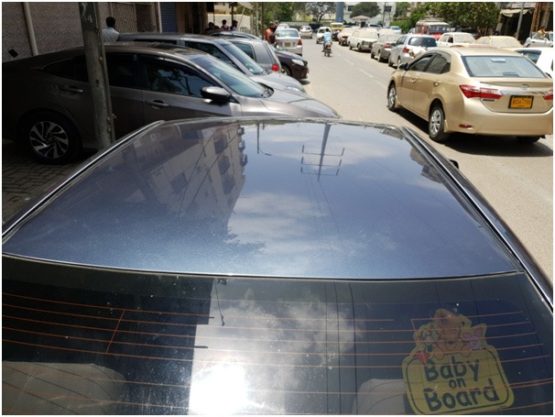 Overall build quality of the 2010 Corolla is good. People often complain about uneven panel gaps and improper fitting of rear lights, but trust me our Corolla never had these issues. It probably happens when you get your hands on a repaired unit that has encountered some mishap during transportation before reaching the dealerships.

Our car is a mid-night blue color and Alhumdulillah even after such a long period the color has not faded, not even around the edges! Furthermore, the interior built is solid and does not squeak as well, the ride is fine and does not toss passengers on their seats.

In my opinion the 2010 Corolla GLi is a good buy for people who are hoping to own a saloon under 1.2 million price range and do not want to spend another 100,000 on regular maintenance soon after the purchase.

We are absolutely satisfied with our decision of buying the 10th generation Toyota Corolla GLi.