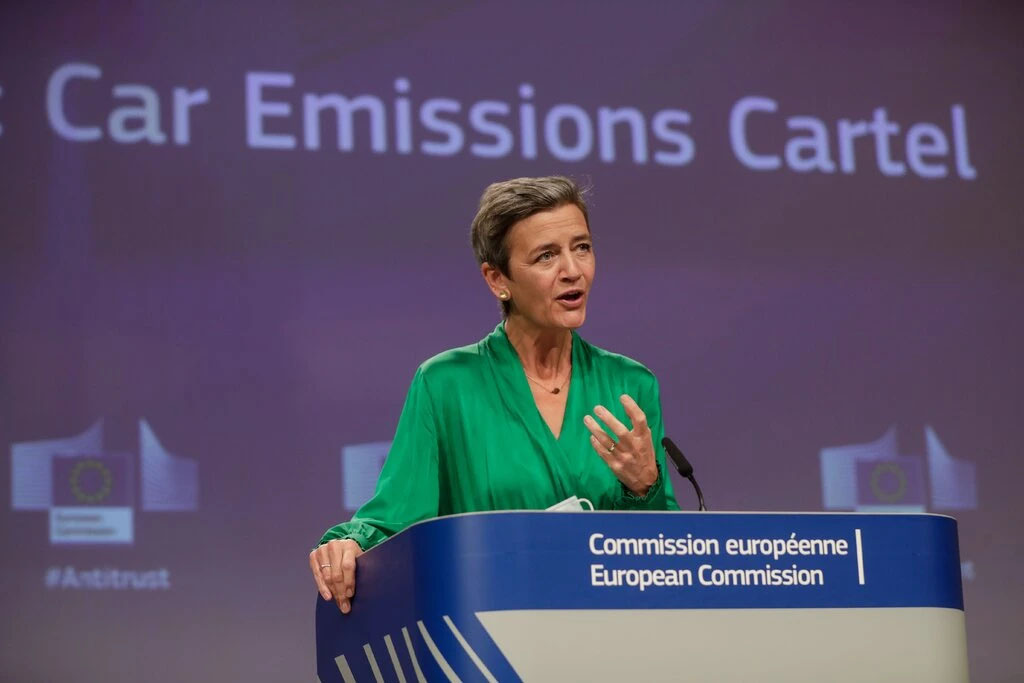 The settlement is another blow to the image of the German automakers, which dominate the high end of the car market but have lost some of their luster after Volkswagen admitted in 2015 that millions of cars it produced were fitted with software designed to dupe official emissions testers. Daimler and BMW became tainted by the diesel scandal after the European Commission accused them in 2017 of illegally agreeing with Volkswagen on specifications for emissions treatment technology. Those accusations led to the settlement on Thursday.

The European Commission, the European Union’s administrative arm, did not accuse the carmakers of agreeing to deploy illegal technology. Rather, it said they had illegally agreed to deploy emissions technology that met minimum legal standards but was not as good as it could have been. 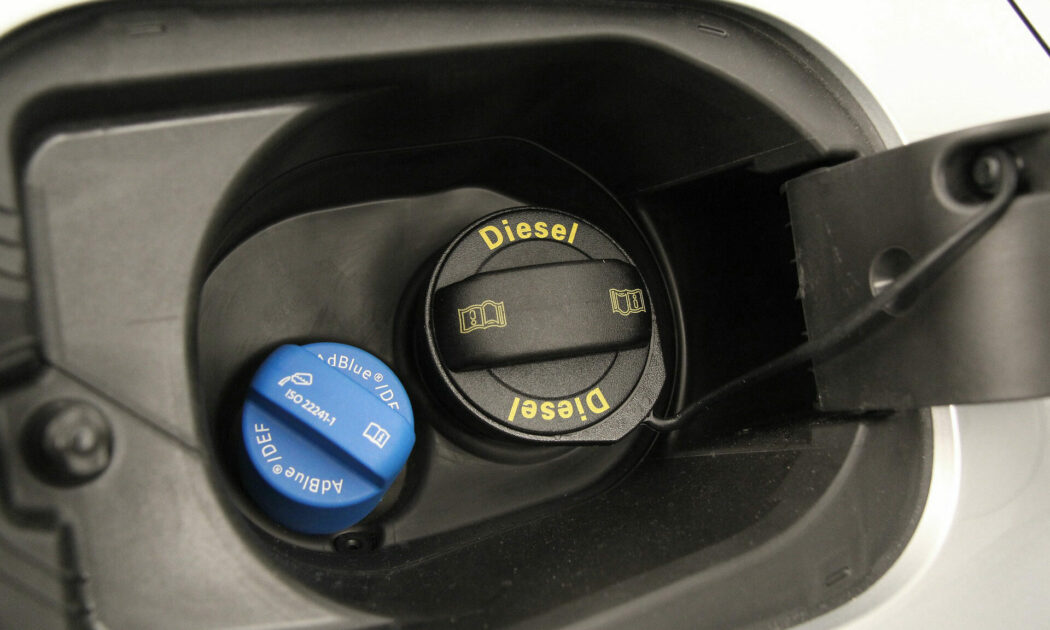 Among other things, the carmakers agreed to limit the size of the tanks used to hold a chemical, known as AdBlue, that neutralizes harmful nitrogen oxides in diesel emissions, the commission said. Larger tanks would have done a better job reducing pollution but taken space that companies preferred to use for audio speakers or other amenities. Margrethe Vestager, the European Union’s competition commissioner, said in a statement:

“For over five years, the car manufacturers deliberately avoided to compete on cleaning better than what was required by E.U. emission standards. And they did it despite the relevant technology being available.”

Volkswagen has since paid well over $20 billion in fines and legal settlements related to its diesel emissions cheating. Daimler admitted last year that its Mercedes-Benz cars had also been programmed to cheat on emissions tests and paid $2.2 billion as part of a settlement with U.S. authorities. Sales of diesel vehicles, which once accounted for more than half of the new cars sold in Europe, have plummeted. 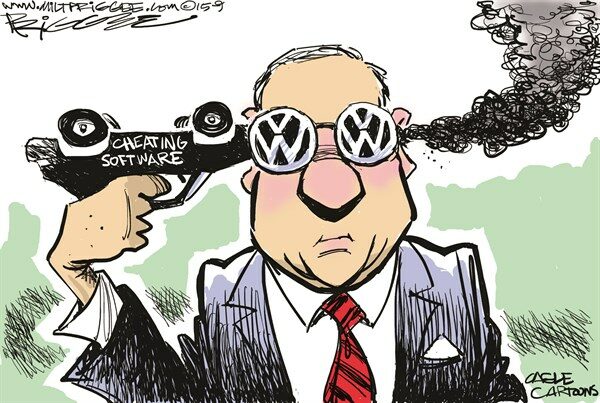 BMW portrayed the settlement as a vindication because it did not accuse the company of emissions cheating, which it has consistently denied. The fine was lower than expected, freeing up €1 billion that BMW had set aside to cover penalties related to the cartel case.