Volkswagen to Begin Local Production in 2022

German auto giant Volkswagen having joined hands with Premier Motors will begin vehicle production in Pakistan from 2022 according to a recent report by SAMAA.

Premier Motors was awarded Greenfield status under the Auto Policy 2016-21 for assembling & manufacturing of vehicles under its contract agreement with Volkswagen AG. Bear in mind, the Karachi-based Premier Motors is the authorized and sole distributors of Audi vehicles in Pakistan, & Audi is also part of VW Group. 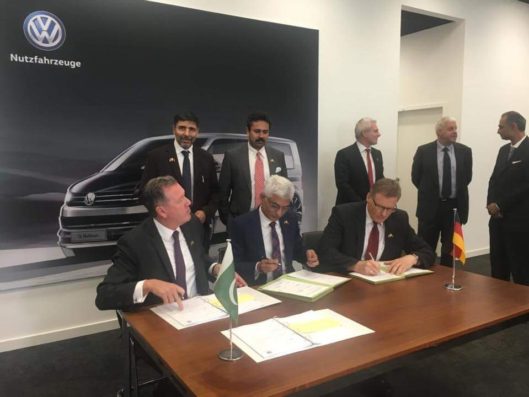 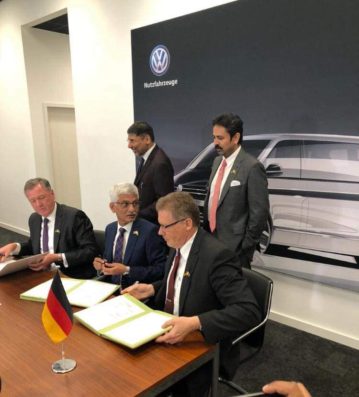 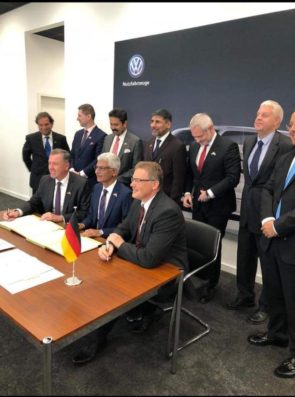 Previously it was reported that locally built VW vehicles will hit the roads in 2021 but the project hit a speed bump with an 8-months delay in the establishment of the plant at Hub due to the COVID-19 pandemic & lockdowns. 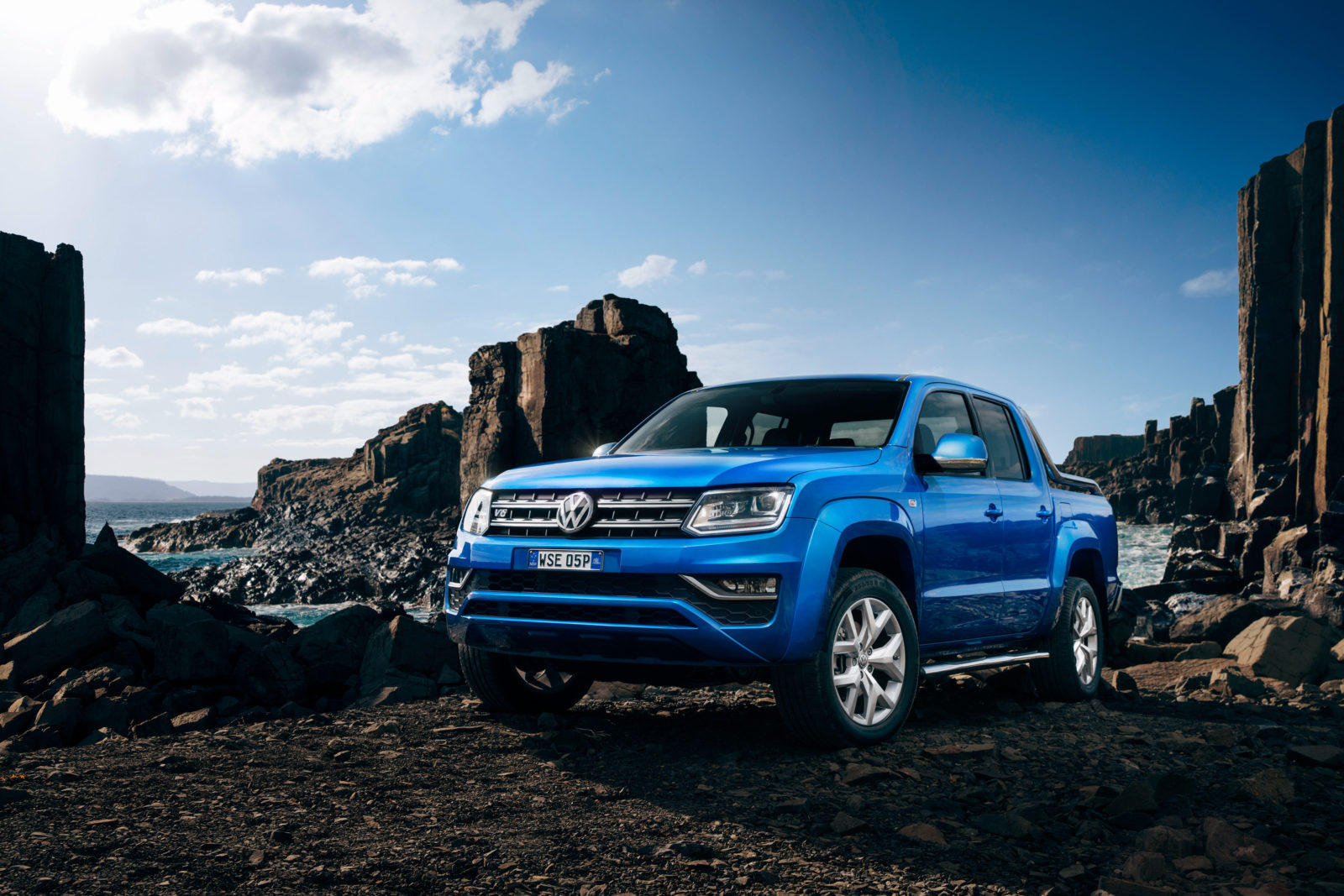 The company will initially introduce the Amarok pickup truck which will compete against the likes of Toyota Hilux with similar configurations, that is single/ double cab & 2WD/ 4WD variants. The pickup truck segment is also set to witness an increasing competition as MG has hinted to introduce the Extender pickup where Isuzu D-Max is also there battling to get a decent market share. The VW Amarok will add another flavor to this segment. 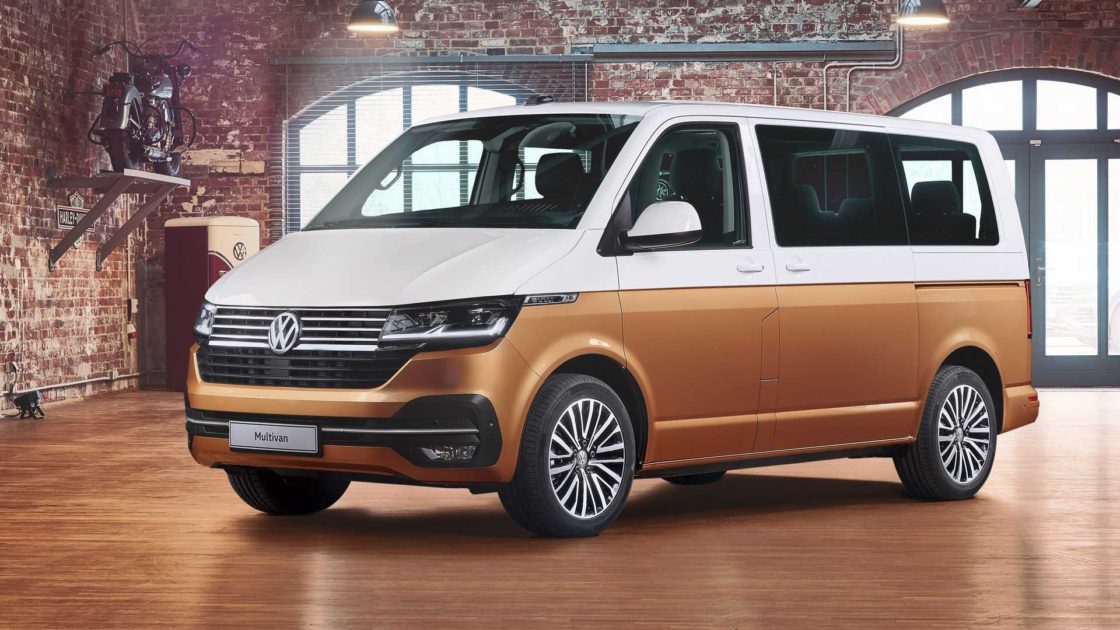 Alongside Amarok, as reported earlier, VW will also introduce the Transporter van in Pakistan, which is sold as Multivan in various markets. According to the report, the company has finalized Amarok and Transporter for now but the introduction of passenger cars is also on the cards.