Volkswagen’s new generation Polo was crowned as the ‘2018 Urban Car of The Year'(WCOTY). The Urban Car category was introduced last year for models that are less than approximately 4 meters long, while eight models were nominated for this year. The top 3 finalists were VW Polo, Ford Fiesta and the new Suzuki Swift. 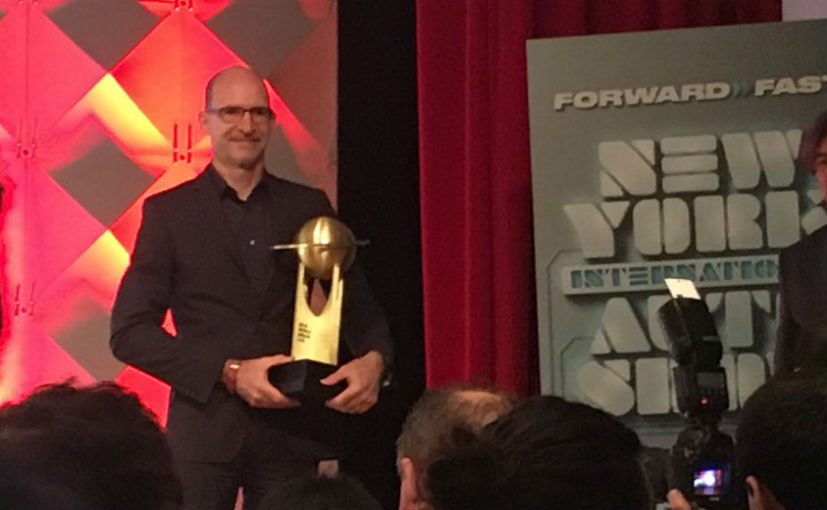 Klaus Bischoff, Head of Design for the Volkswagen Brand receives the award.

Related: New Suzuki Swift Makes it to the Finals of ‘2018 World Car of the Year’ Award

The sixth generation of the Polo made its global debut in June 2017. It’s larger than its predecessor in all dimensions. The new Polo, with its length of 4,053 mm, is slightly shorter than the fourth generation Golf, but has a 53mm longer wheelbase than the latter. This translates into more space at the rear and more boot space too which has grown from 280 to 351 liters. The growth in dimension is the positive effects of the modular transverse matrix (MQB) platform. 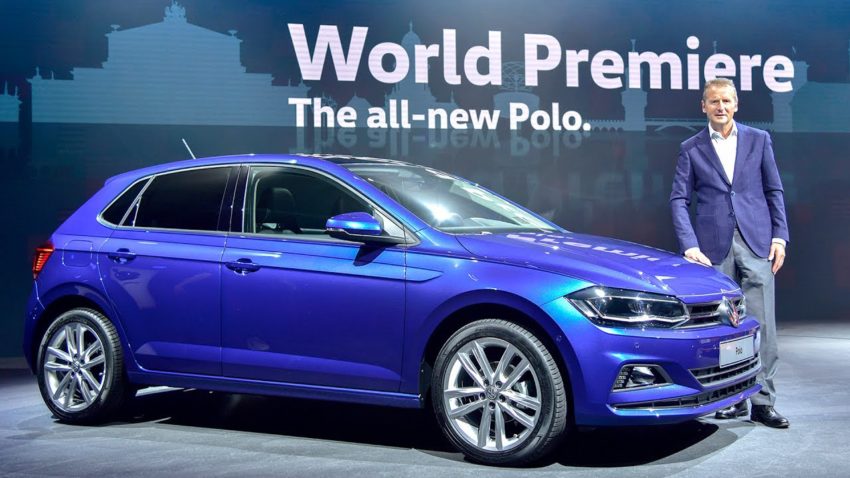 World Urban Car was established last year This year’s winner was chosen from an initial entry list of eight cars from all over the world, then a short list of three finalists as announced in Geneva earlier this month.

Vehicles in all award categories are selected and voted on by an international jury panel comprised of 82 top-level automotive journalists from 24 countries around the world. Each juror was appointed by the World Car Steering Committee on the basis of his or her expertise, experience, credibility, and influence. Each juror typically drives and evaluates new vehicles on a regular basis as part of their professional work. Through their respective outlets they collectively reach an audience of many millions world-wide. The international accounting firm KPMG tabulates the jurors’ ballots. 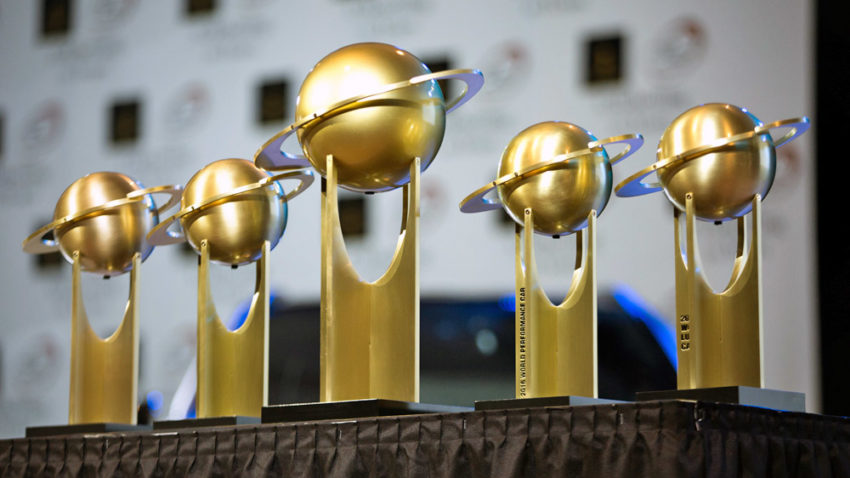 The following are the 2018 World Car of the Year award winners from different categories: