Volkswagen to Start Selling Electric Cars in India from 2023

First EV to be offered by VW in India will be ID4 electric SUV. According to Ashish Gupta, the brand director at VW’s passenger cars division in India, the company will begin testing the ID4 by September 2022 for its technical capabilities and if any adaptations are needed for local weather conditions. Once the testing is over, VW will import a limited number of ID4s next year, he added. 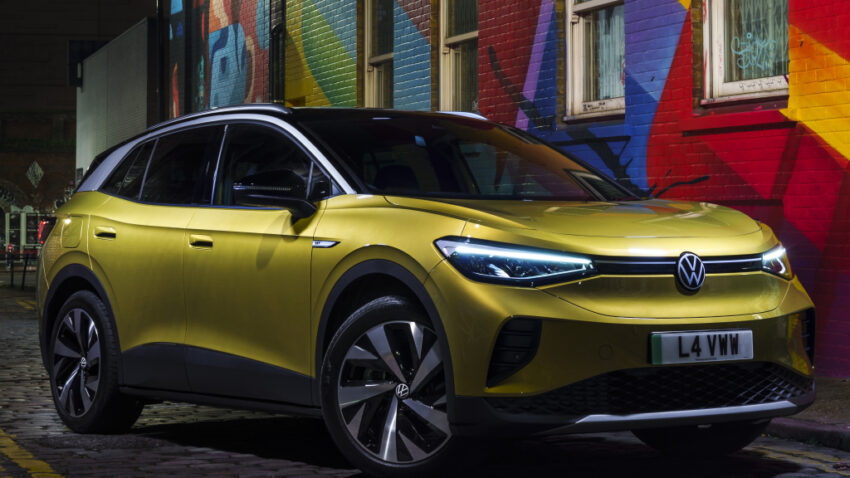 Since the Indian government allows automakers to import only 2,500 cars without homologation, Volkswagen will bring its global electric portfolio into the country within that limit to test the market, Gupta said. While it would like to import all 2,500 units, the availability of vehicles is a concern worldwide due to worsening supply chain constraints, he said.

VW is expecting to start local assembly of its electric cars in India around 2025 or 2027, Gupta said. The German automaker will also consider making its own batteries locally in India, which is the costliest component of an EV, he said. 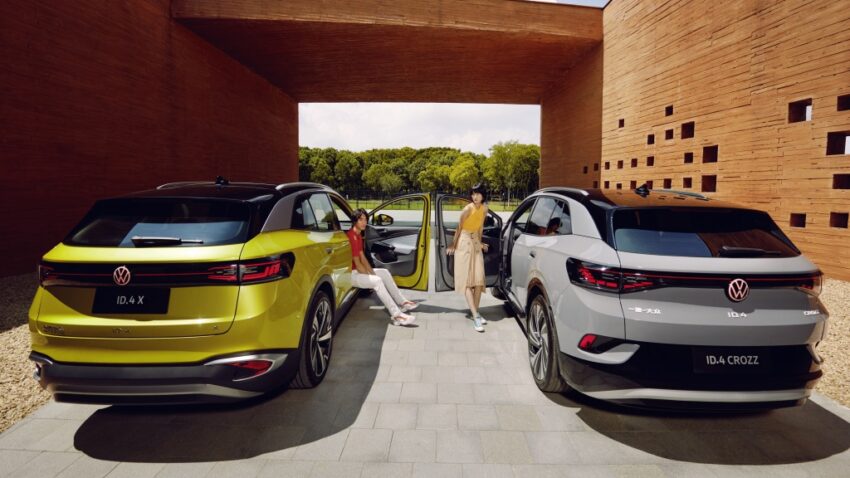 India, the world’s fourth-largest automobile market, is seeing a spurt of interest from global automakers in the race for green mobility. Volkswagen accounts for nearly a 5% share in Indian market and its position hovers around 10th and 11th place among bestselling car brands in Indian market. VW’s portfolio in India consists of Polo hatchback, Vento and Virtus sedans as well as Taigun and Tiguan crossovers SUVs.