Volkswagen Group is the latest to consider making an exit from Russia. The German auto giant is reportedly looking for an investor to take over its factory in Kaluga, southwest of Moscow, where production was halted soon after the Ukraine war began.

According to reports, VW said it is looking at various scenarios for the future of its business in Russia and one option was to sell the assets to a third party. Formal decision is yet to be made though. 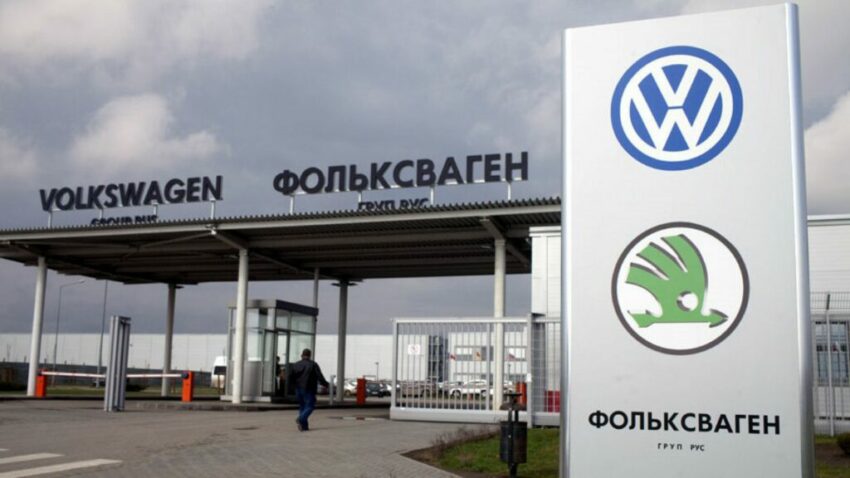 The factory, in which VW has invested more than 1 billion euros, employs 4,200 people. According to an unnamed plant manager:

“With each stage of escalation, the probability that we will be able to produce there again in the foreseeable future decreases.”

VW Group’s supervisory board has come to the realization that, under the circumstances, a hard break is the only option. An unnamed source close to the supervisory body says “There is a clear will for us to withdraw completely from the country.”

The festive opening of Volkswagen plant in 2009 was attended by Martin Winterkorn, the then CEO of VW, and to a certain extent, Vladimir Putin who hovered overhead in a helicopter and praised the “patriotic production”. The German automaker had started in Russia by producing models such as the VW Tiguan and Skoda Octavia. 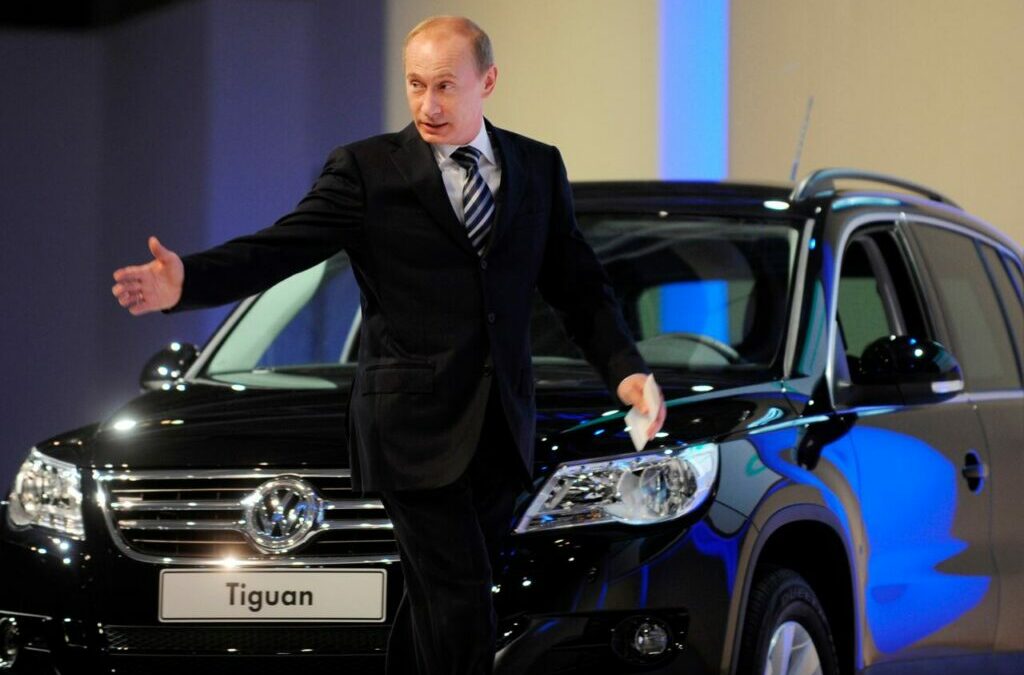 Shortly after the Ukrain war began in February 2022, VW had halted production and sales in Russia. It also ended its partnership with Russian automaker Gaz, which produced some VW models as a contract manufacturer at the small Nizhny Novgorod assembly plant east of Moscow. The report is the latest in a series of business decisions automakers have been wrestling with since the start of the war, which has snarled supply chains and resulted in a wave of sanctions against Russia. Renault, Toyota, Mazda and Nissan have already made announcements to officially exit the Russian market.

Russia is now making efforts to step up domestic production in various sectors including the automobile industry. The country plans to spend $526 million this year to boost domestic car parts production and replace imports. Furthermore, the huge vacuum created by the absence of global automakers has given Chinese car companies a golden opportunity to take good control of the Russian car market.