Voyah, a high-end Chinese EV brand under the umbrella of Dongfeng Motors which is already making waves in international markets is about to launch its third product in its portfolio.

Already seen good success with the Free SUV which has also received very positive reviews from European motoring journalists, and the Dreamer which is touted as the fastest production MPV, Voyah’s third product as reported earlier will be the H53 electric sedan. The patent images of the latest electric sedan have now leaked on the internet.

Voyah H53 is quite a large sedan based on the i-Land concept car from 2020. According to Chinese media its length is more than 5,000mm which makes it even larger than the latest Toyota Camry which measures 4,880mm long. 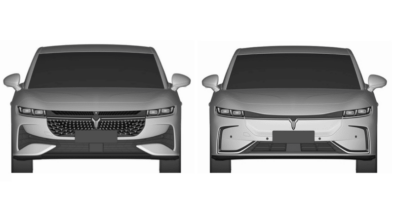 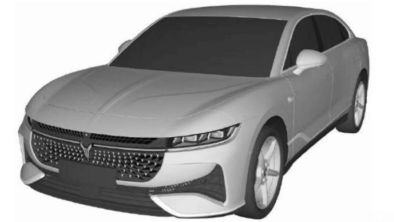 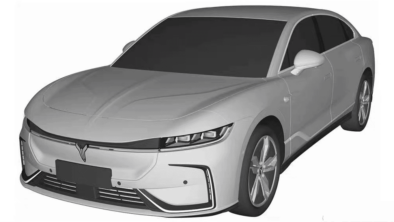 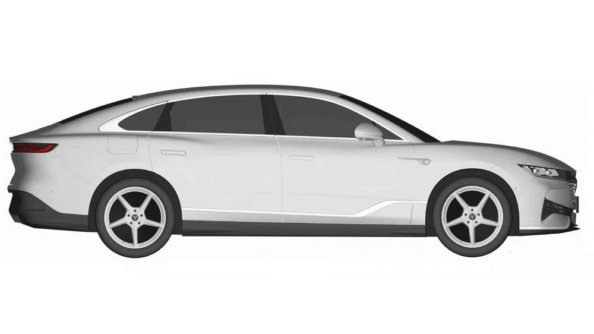 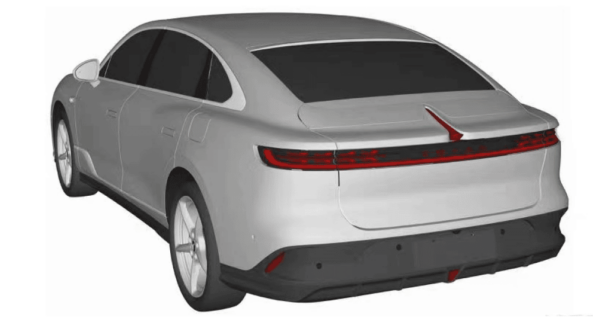 The leaked patent images show us two design iterations, one for the all-electric version which has a closed fascia while the other is a range extender hybrid EREV with a bold starry grille up front. The common design elements include bonnet with prominent creases, slim pair of headlamps, retractable door handles and 5-spoked alloy wheels. The sides show us aerodynamic proportions with a sloped roof line, more like a liftback whereas the back gets continuous slim taillight unit. 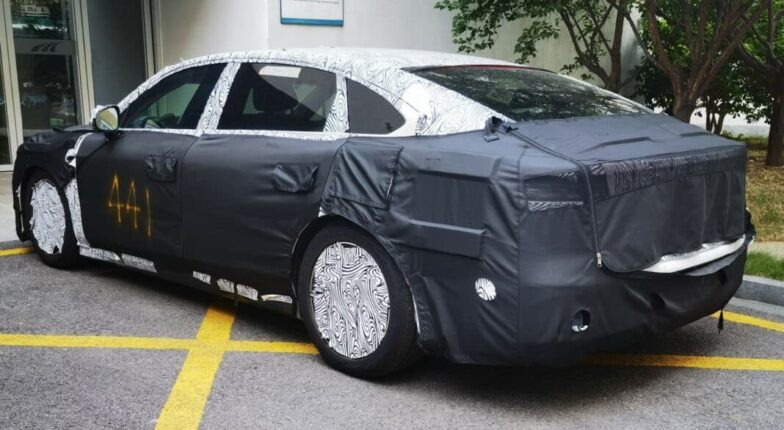 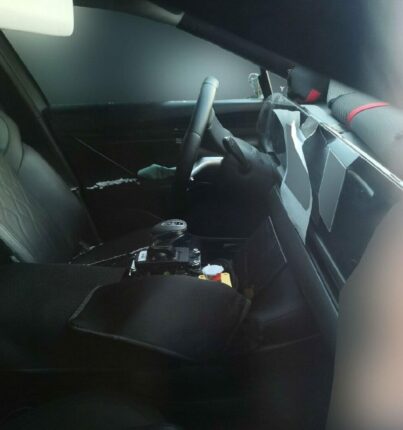 Interior design images are available at the moment, however as seen in previous spy shots it will get a wide one-piece screen with a chunky drive selector on the central tunnel. The Voyah H53 EV is expected to make its debut at 2022 Guangzhou Auto Show scheduled to take place in November.