Launched last year, the Volkswagen Taigun SUV has completed one year in the Indian market and to mark this occasion, the German automaker has introduced a special ‘First Anniversary Edition’ with extra features.

The VW Taigun First Anniversary Edition is based on the top-spec Topline variant which is only offered with the 1.0L TSI engine. It is priced at INR 15.4 lac for manual and INR 16.9 lac for the automatic variant. Volkswagen has introduced a new ‘Rising Blue’ color alongside the existing Curcuma Yellow and Wild Cherry Red, which are the only three color choices offered with the First Anniversary Edition. Aesthetic enhancements include ‘1st anniversary’ badge on the exterior as well as the interior, black C-pillar graphics, door-edge protectors and black wing mirrors. 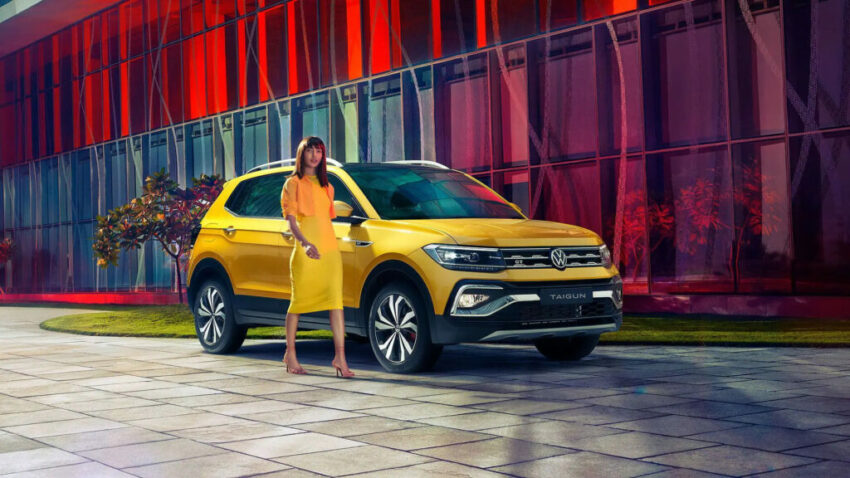 The Taigun First Anniversary Edition retains the two-slat chrome grille at the front, a dual-tone roof, 17-inch alloy wheels and chrome inserts on the lower half of the front and rear bumpers.

The Taigun Anniversary Edition continues to be powered by a 1.0L 115hp/ 175Nm three-cylinder turbo-petrol engine that is paired to either a 6-speed manual or 6-speed torque converter automatic with paddle shifters. Since May 2022, the VW Taigun in India comes with added features like engine idle start/stop and a tire pressure monitoring system as standard equipment. 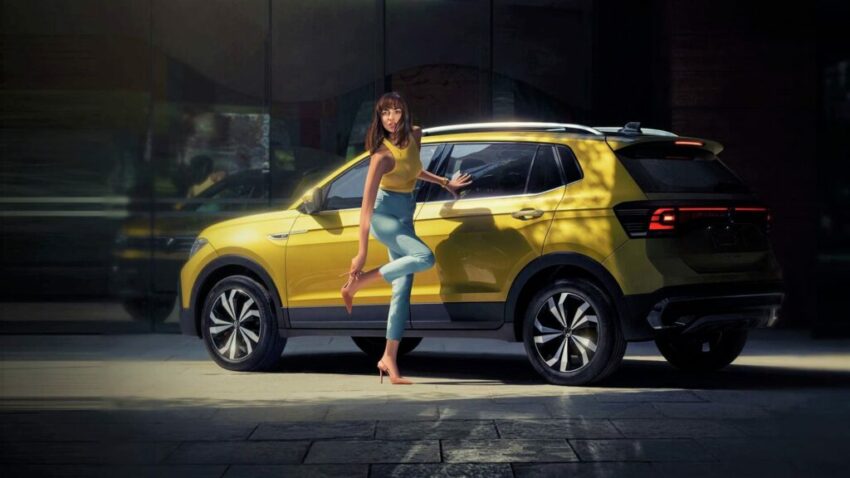 Volkswagen claims that engine start/stop has improved the fuel efficiency of Taigun 6%, after which the ARAI-certified fuel efficiency has reached 19.20km/l for manual and 17.23km/l for the automatic.

Related: Volkswagen to Start Selling Electric Cars in India from 2023

“The Taigun has had an extremely fulfilling journey in India as well as reaching the global stage by being the Top 3 finalists at the World Car of the Year. We have been extremely overwhelmed with the feedback, appreciation and acceptance the SUVW has received from our customers. The carline truly embodies the core DNA of the Volkswagen brand with superior build quality, safety and fun-to-drive experience. With the introduction of this celebratory First Anniversary Edition offering, we would like to thank our valued customers who have been instrumental in making Taigun one of the most admired SUVW in India and resonated the #HustleModeOn personality of the Taigun.” 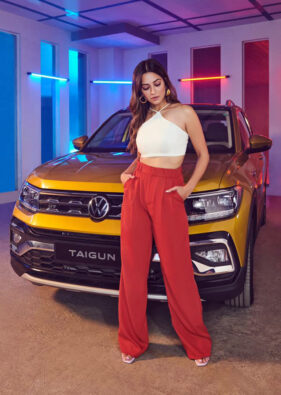 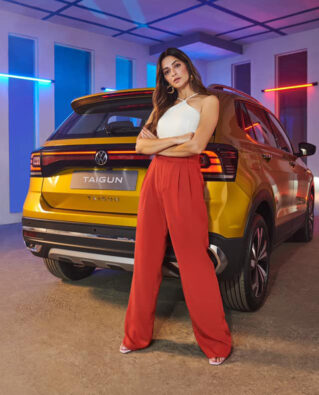 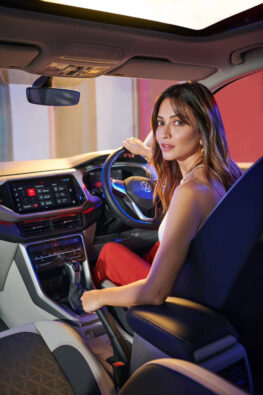 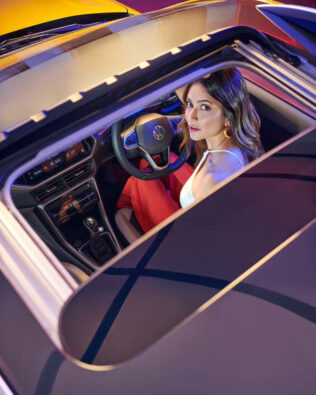 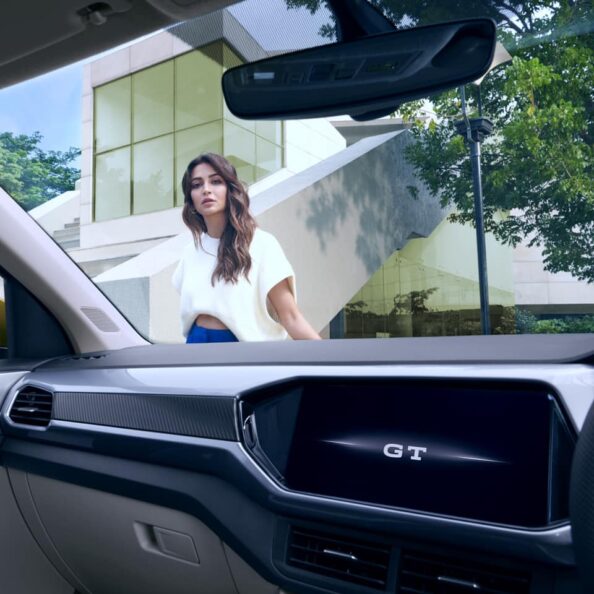 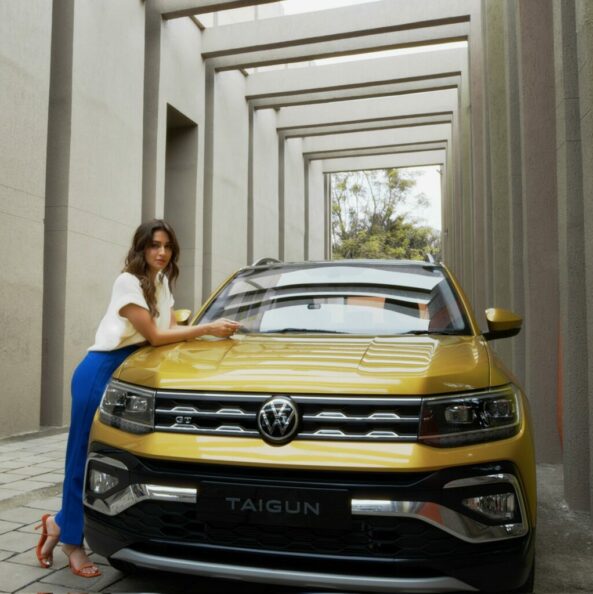