Luca Ciferri is a well known automobile journalist from Villastellone, Italy, who is also the Editor of Automotive News Europe. He recently wrote an interesting piece about why European brands should worry about the Chinese sedans and crossovers. Below is the extract of his article:

A day spent at a test track near Beijing driving 10 vehicles from local (Chinese) brands convinced me that European volume automakers should be aware of some cars and compact crossovers that could be coming soon from China’s automakers. 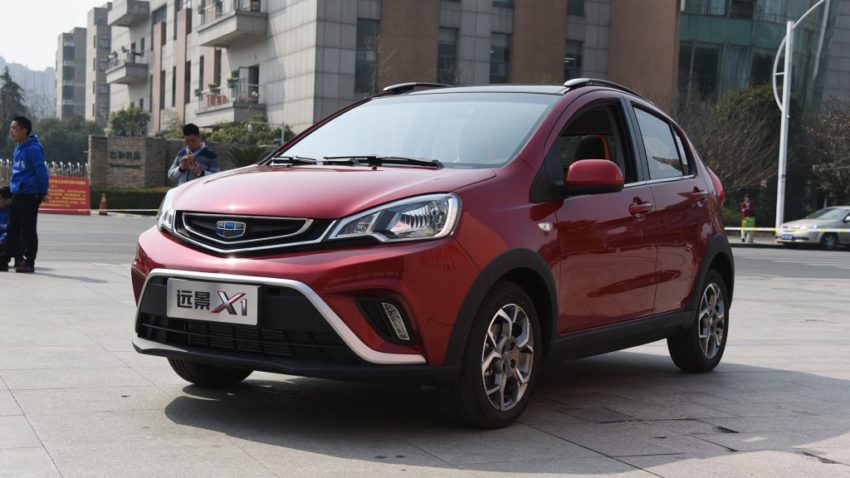 Models such as the Geely X1 small car, the Luxgen U5 and Soueast DX3 compact crossovers and the Changan Eado midsize sedan are on a par with products from Europe’s volume brands in terms of design, handling, performance, fit and finish and overall quality.

One key weak point of the China brands continues to be their transmissions. 4-speed automatics won’t satisfy European customers in segments where six-speed transmissions are common, such as compacts. In the midsize segment, 8- or even 9-speed transmissions are expected in Europe and many of those come as dual-clutch systems. None of the Chinese models I tested came close to meeting those expectations. The models I saw also had too much chrome for European tastes. 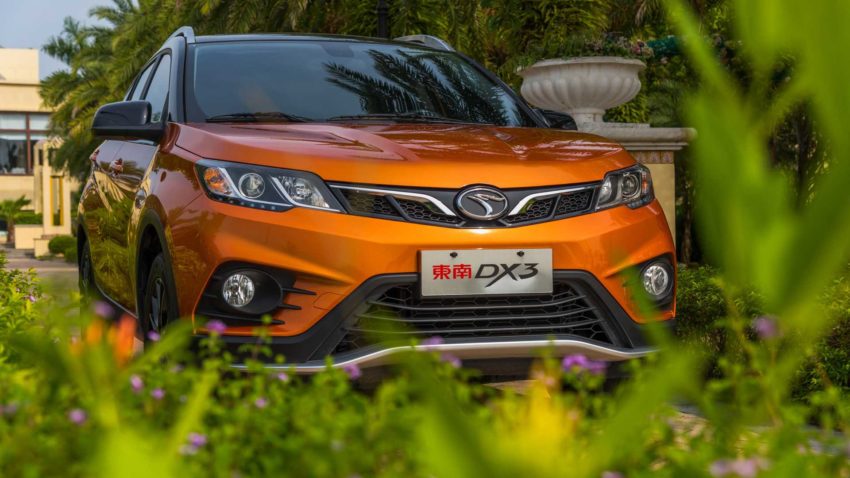 But what should worry Europe’s volume automakers is how affordable the Chinese models are. If those models entered Europe at prices that low, only Dacia would be able to mount a challenge at the budget end of the market.

The Geely X1 is slightly shorter than a Ford Ka+ small car, but the top-of-the-line model that I drove retails for the equivalent of 7,500 euros (56,250 yuan) in China and the base version starts at 5,200 euros. Meanwhile, the Ka+ starts at 9,990 euros in Germany. 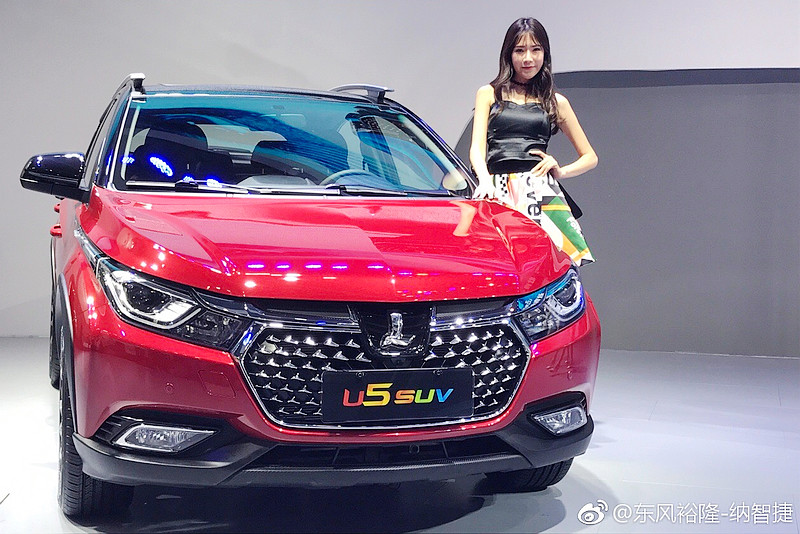 It’s unfair to call the Luxgen U5 compact crossover a true rival to the Toyota C-HR that it closely mimics, but the fully loaded variant with a decent continuously variable transmission (CVT) costs less than 13,000 euros. In Germany, a C-HR with roughly the same power- a 116-hp, 1.2-liter gasoline engine mated to a six-speed manual transmission starts at 21,990 euros.

What was astonishing about the Luxgen was the size of its touch screen. At 12 inches it is bigger than the 9-inch touch screen in Volvo’s 90-series models and not that much smaller than the 17-inch display in the Tesla Model S, which retails for more than 100,000 euros in Europe.

The Changan Eado, designed by the Chinese automaker’s huge styling center in Turin, looks good, drives well and the fully loaded model I tested in China retails for the equivalent of 13,750 euros. A similar-sized sedan such as the Ford Mondeo starts at 25,990 euros in Germany, but that is without a leather interior. 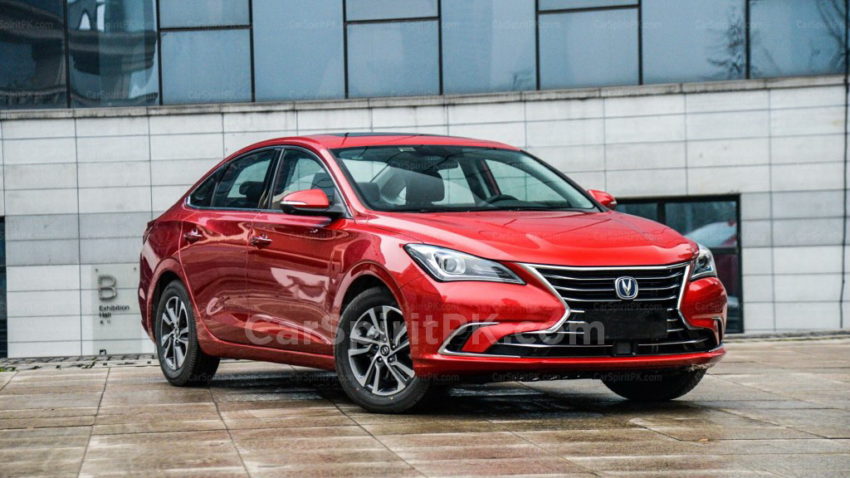 While a racetrack is not the ideal location to evaluate the real day-to-day performance of family cars, it is an even worse place to test crossovers and SUVs. That being said, the two cars and two of the three crossovers I tested ranked from decent to good in terms of driving dynamics.

But four of the five SUVs I drove were disappointing at best. The clear takeaway was that even if the Chinese brands tried to push into the SUV segment in Europe, the poor driving dynamics of their models probably would discourage even the most budget-conscious customers from switching. 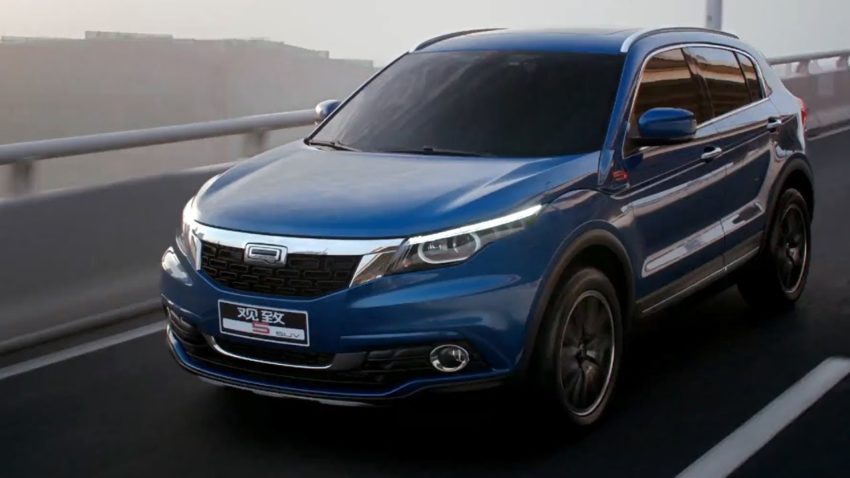 The exception was the Qoros 5. Designed and engineered by Magna Steyr in Graz, Austria, the Qoros 5 was comparable to any volume midsize SUV offered in Europe. Nevertheless, at the equivalent of 25,300 euros for the top model, the Qoros 5 is considered near premium in China and definitely would not be a bargain in Europe. 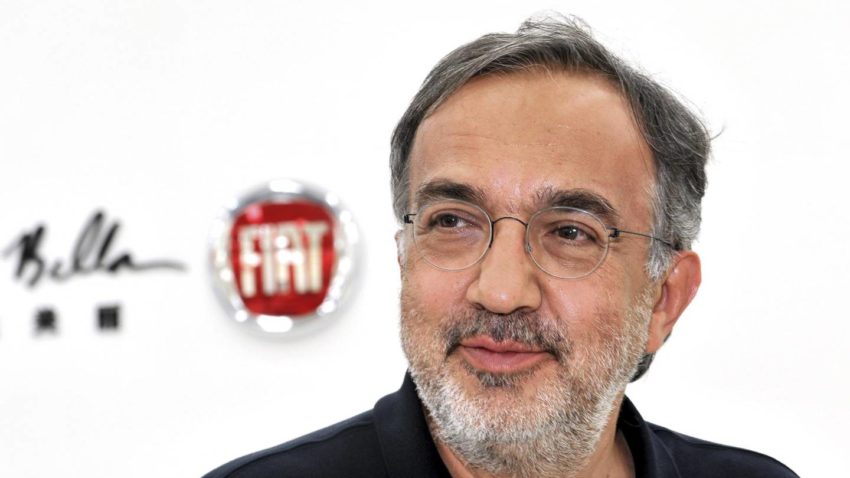 A few years ago, Sergio Marchionne, the chief executive of Fiat SpA and Chrysler Group LLC, also alarmed the western car makers to watch out for the competition from Chinese cars.

Chinese automakers have future plans to export autos to other parts of the world and pose an “enormous” risk to established car makers based in Europe and North America. Chinese automakers currently produce almost entirely for the enormous domestic market, but their future plans for the export market are significant. Even assuming China was to export only 10% of what it produces, the risk we face in our home markets is enormous. Automakers like Fiat and Chrysler cannot afford to be unprepared for the ascent of China and need to continue to work to make our industrial base more competitive because the day of reckoning is inevitably coming.

And this is coming out to be true. With the ever increasing exports, constantly improving built quality and enhanced safety standards, Chinese automobiles pose a big threat to many established car makers around the world, and as Luca Ciferri and Sergio Marchionne say, they cannot afford to be unprepared.