Will Datsun GO, be a Reasonably Priced Car for Pakistanis?

Ever since the Auto Policy 2016-21 was announced, the rapid changes in the auto sector are quite evident. New comers are already preparing to make an entry in the market, existing assemblers are busy improving their game, while few are in talks with the government to finalize their plans of setting up production bases here.

However if we notice, majority of the upcoming cars are targeted towards a price bracket that’s out of the reach of many, thus catering to those with good purchase power only. And with the falling Rupee against Dollar, carmakers in Pakistan are already in process of revising their product prices.

Considering this, it looks quite unlikely that quality cars in reasonable amount of money will be available in Pakistan. And as the government has recently admitted, car prices in Pakistan are relatively higher in Pakistan compared to other regional markets, and will get even more expensive with the ongoing Rupee devaluation.

So far the only hope to see a reasonably priced passenger car in Pakistan is either the United’s Mehran lookalike, or the Datsun Go by Ghandhara Nissan Limited (GHNL). On 22nd March, GHNL were officially awarded the Brownfield Status by the government for revival of their existing assembly plant in Pakistan. As per reports the company will launch Datsun branded vehicles in the country. 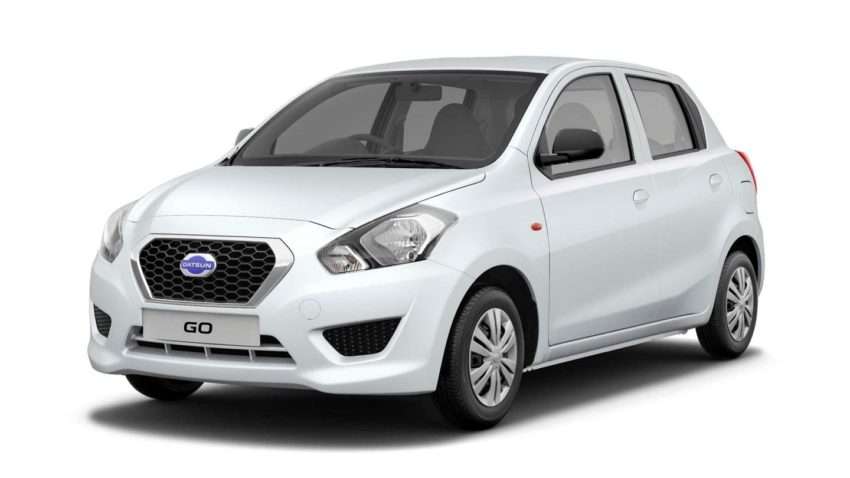 Datsun GO is the budget hatchback from the Nissan’s stable. The Datsun brand was revived after a period of 30 years primarily to sell low-priced cars in developing markets. The Go is based on an old Nissan Micra platform and carries a 1.2-liter engine under its hood producing 67bhp and 104Nm of torque. The engine is mated to a 5-speed manual gearbox and has an certified fuel economy figures of 20.6 km/l.

Since it’s a budget car, it’s very basic in terms of features and is purely intended to take you from point A to point B in a decent manner. Standard features across all variants include digital tachometer, drive computer that displays instantaneous fuel economy, average fuel economy and distance to empty, follow-me-home headlamps and speed sensitive wipers. The base version doesn’t even come with power windows or power steering. The interior is plain & simple. There is no glove-box, the gear level is mounted on the dashboard allowing a full front seat, however it is supposed to seat 2 passengers at front. There is no tech gadgetry like tachometer, power outside mirrors etc. 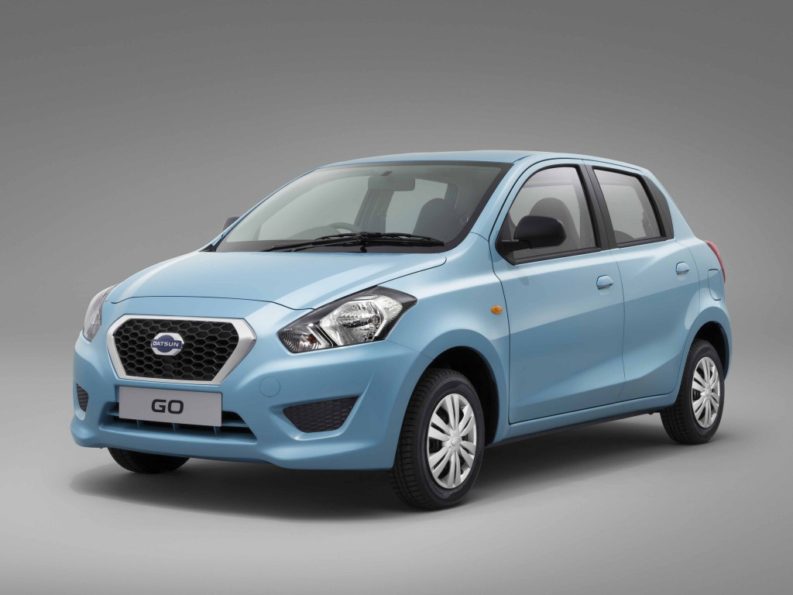 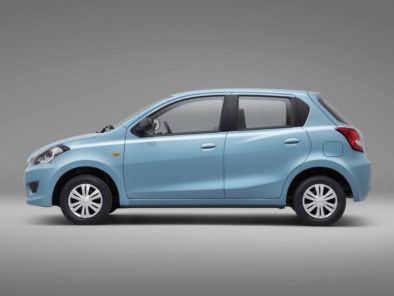 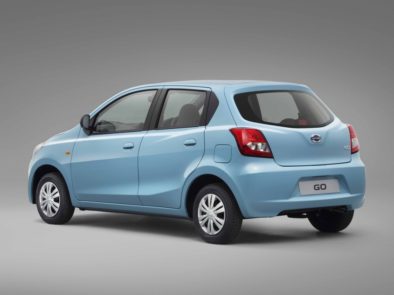 A few weeks ago, there was a post that went viral on social media claiming that Ghandhara would launch the Datsun Go in Pakistan for PKR 5.6 lac, which isn’t true. In fact the Datsun Go in India is priced at INR 3.31 lac which converts into PKR 5.6 lac and it doesn’t really mean GHNL is going to launch the hatchback at the converted Indian price.

There is no official word regarding the pricing of Go hatchback in Pakistan but since it’s a budget car, GHNL may have the advantage to price it lower than the competition. And as under the Brownfield category, GHNL will be allowed to import auto parts at lower rates of customs duty for a period of three years. It will also be able to import those parts that are not produced in the country at 10% and those that are manufactured in the country at 25% duty for production of its cars and light commercial vehicles. 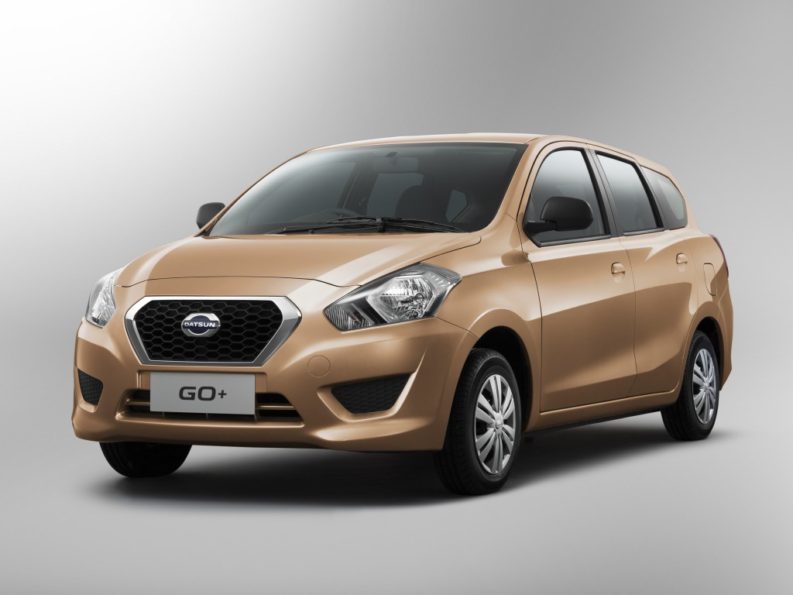 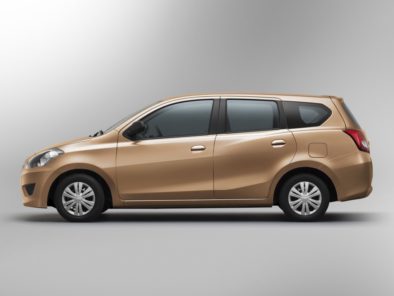 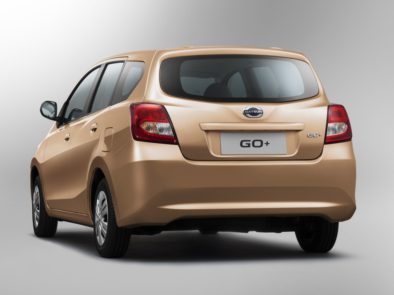 There is also a 7-seat derivative of the Go hatchback, called as the Go Plus, both of which have been spotted testing on our roads already. If somehow GHNL is able to price these cars around PKR 1 million or less, they definitely hold a chance to become incredibly popular in our market, provided the company offers good after sales support and ensures smooth availability of spare parts.

What is your opinion regarding the Datsun Go and what according to you should be the logical price tag of the Go hatchback in Pakistan? Let us know with your comments.