MG3 is probably the most talked-about car in Pakistan without any presence in the market whatsoever. The hatchback’s claim to fame was the tweet by Javed Afridi in February 2021, captioned “Less than 2.0 million!?” which created a buzz among the auto enthusiasts & media alike regarding arrival of a quality small car against a very decent price tag.

Related: New Suzuki Swift is Here, But Where is the MG3?

Since that tweet, it has been more than 16 months now that the wait for MG3 continues. Though Javed Afridi often teases about various MG cars on his social handles, only MG HS and ZS crossovers have so far been introduced in the market, whereas a number of other vehicles were imported for testing purposes, the left-hand driven examples of which were seen on display in various MG dealerships across the country. 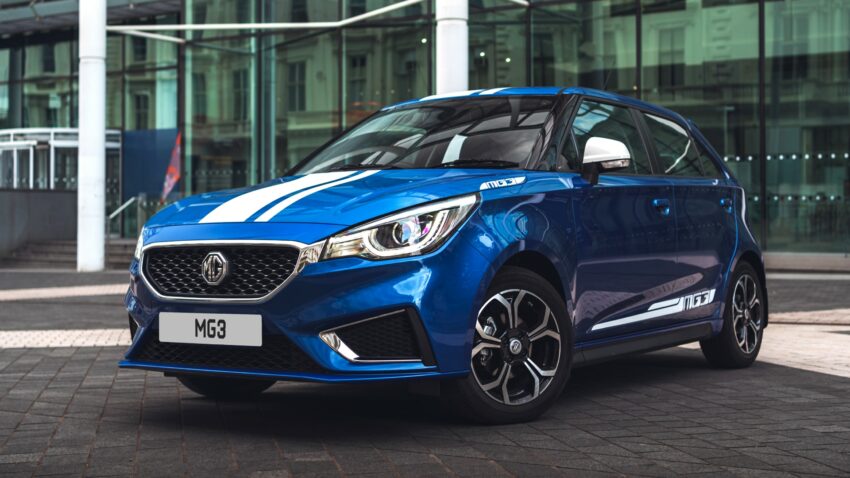 In March this year, Afridi again hinted that local assembled MG3, MG5 and MG Gloster will be launched in Pakistan soon. And now in his latest tweet Javed Afridi shared a video of MG3 while again asking the public to ‘guess’ the vehicle and ‘suggest its price’ for Pakistan.

A lot has been changed since MG3’s first “under 2.0 million” tweet in February 2021, currency devaluation, rising shipping costs, added taxes and tighter bank financing amid volatile economic situation of the country. Cars such as the new Suzuki Swift which falls in the same league of that of MG3, cost Rs 3.3 million and is way above the originally anticipated price of MG3. Hence its highly unlikely for MG3 to be introduced in such a low price tag today.

MG3 is the smallest car in MG’s global lineup and is currently in its third generation which has been blessed with a couple of facelifts– the current iteration was released in 2018. The MG3 is powered by 1.5 liter engine that is available in two guises– 105hp with 137Nm and 109hp with 150Nm while paired to 5-speed manual or 4-speed automatic transmission options. MG also has a downsized 1.0L three-cylinder turbo engine in its arsenal which is deployed with the ZS crossover in certain markets & there was a possibility for the smaller turbo engine to be deployed with MG3 in our market. 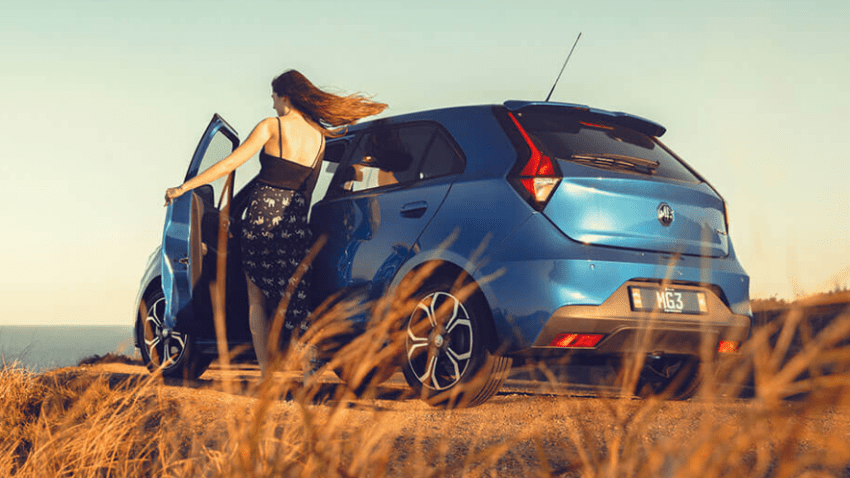 MG3 is the highest-selling small car in Australia, one of the few key right-hand drive car markets in the world. According to Australian motoring media, its reliable, cheap and has a long warranty. Whether it will see the same sort of success in Pakistani market, well we will have to wait to find out. However do suggest the price of MG3 in the comment section below.