Winners of 2022 Women’s World Car of the Year Announced

The 2022 Women’s World Car of the Year (WWCOTY) awards have been announced with winners in each of this year’s 6 categories. These vehicles represent excellence in their segments based on safety, driving, comfort, technology, design, efficiency, impact on the environment and value for money.

This is the 12th year for WWCOTY, a team of 56 motoring journalists from 40 countries spanning across 5 continents. It is the only jury in the automotive industry that is comprised exclusively of women.

In this first round of voting, 65 candidates were in the running for the Women’s World Car of the Year awards. All of them were launched between January 1 and December 31, 2021. Despite the challenges of living and working during a global pandemic, jurors made an extra effort to get behind the wheel of these vehicles to evaluate them.

According to WWCOTY jury, the winner of the Urban category was Peugeot 308, the new Kia Sportage was awarded the highest title in Family SUV category whereas the Ford Mustang Mach-E was awarded in the Large Car category. BMW iX won the award in Large SUV, the Audi e-Tron GT won in the Performance Car category while the Jeep Wrangle 4xe plug-in hybrid was name Women’s World Car of the Year in 4×4 category. 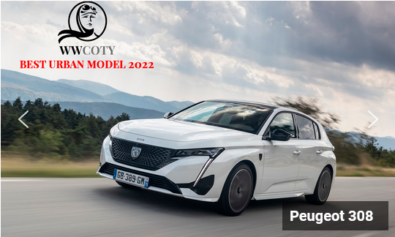 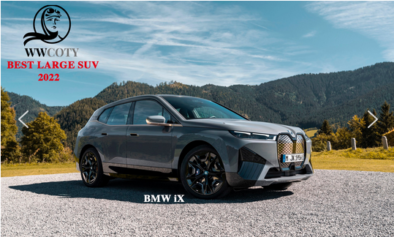 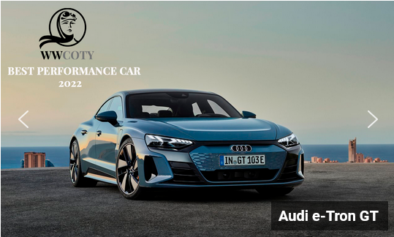 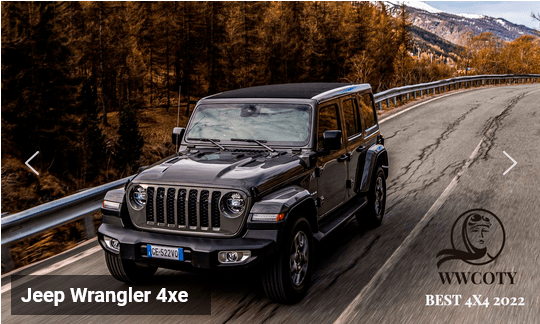 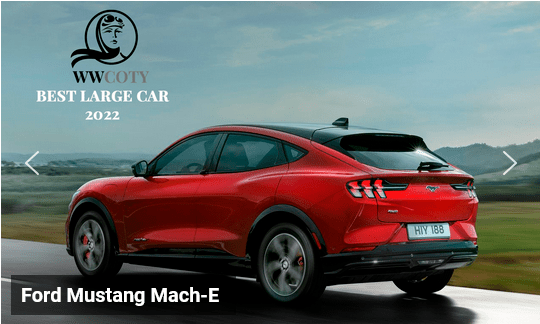 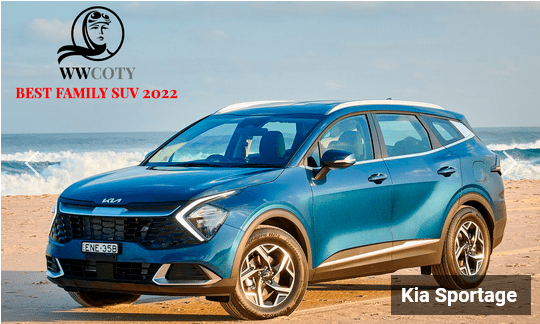 WWCOTY was created by New Zealand motoring journalist, Sandy Myhre, in 2009. The objective is to choose the best cars of the year. The voting criteria is based on the same principles that guide any driver when choosing a car. Aspects such as safety, quality, price, design, ease of driving, benefits and environmental footprint, among others, are taken into account when casting the vote.