With 20,000 Units- Urus is the Most Successful Lamborghini Ever

The Urus has become the most successful Lamborghini model of all time with over 20,000 units sold since it was introduced in December 2017. The super SUV has taken the quintessential poster Italian automaker to new heights and will continue to do so in the future.

Lamborghini Urus had surpassed 15,000 units production milestone in July 2021 and within 11 months have recorded another 5,000 units which is impressive for such an expensive SUV. The Sant’Agata Bolognese factory celebrated the feat rolling out an example finished in Viola Mithras color bearing the significant #20,000 honor that will make way to its owner in Azerbaijan. 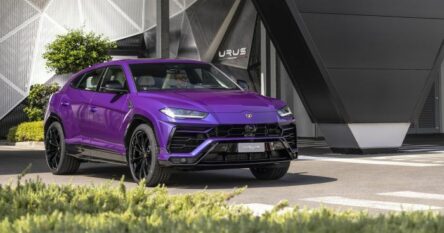 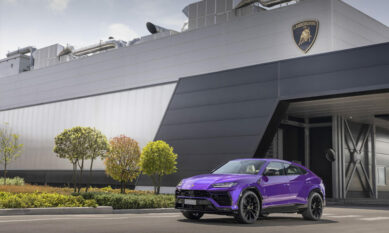 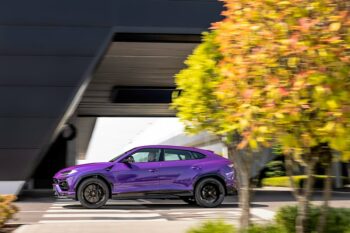 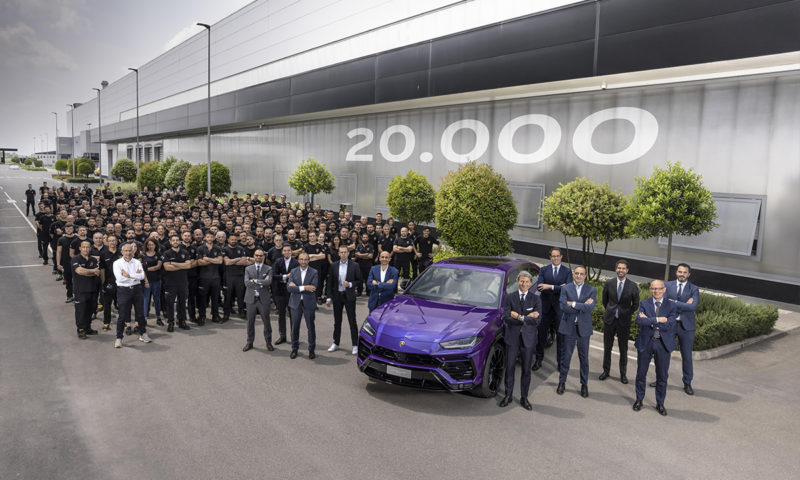 In current era, SUVs are considered quintessential for any brands successes and the Urus has been the very model that has bolstered Lamborghini’s workforce by hiring 500 new employees to ramp up the demand for the sought after performance SUV. Lamborghini states that the Urus models have driven a collective 360 million km to date.

Related: Rolls-Royce Records Highest Ever Sales in its 117 Years History

Lamborghini Urus SUV is powered by a 4.0L twin-turbo V8 engine that produces 650hp and 850Nm of torque. Power is sent to all four wheels via an 8-speed automatic gearbox, with 0-100km/h sprint time of just 3.6sec for the near-2.2-tonne SUV.