Would You Abandon Your Luxury Sedan for a Coupe?

Before the Crossover and SUV revolution, there used to be famous, a much sportier body type called, the Coupe. Every kid born in the late seventies or early eighties was in love with Toyota’s trio of MR2, Celica and the Supra. Those giant hoods, frame-less doors and long sweeping tail-lights are the stuff of dreams for an eighties’ or nineties’ kid. There was something about Coupe body type that makes sedans look less sporty and bland. One would surely argue that the Imprezas, the Lancers and then later the Type R’s did manage to steal away some of the glory, but in all honesty, they never had a chance. Close your eyes, imagine yourself driving on a coastal highway, one hand on the steering wheel and the other grabbing the stick-shift, which car are you driving? Most likely a black or red coupe. 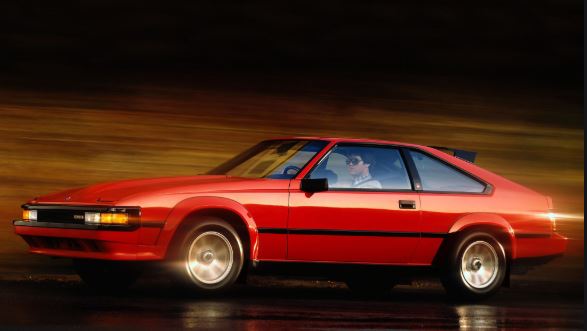 If you imagined a Civic Type-R, its not your fault. Most of us have spent our lives glorifying the sedan. For decades, we have had immense pleasure dreaming about, planning for and customizing Corollas and Civics because, those were the only cars available to us. Now, there is no intention to downplay the sheer promise on offer by the AE-101 Corolla or the EK Civic which can be and often are tuned for performance. But they are not sports cars and it requires immense amount of resources to make them behave like one. 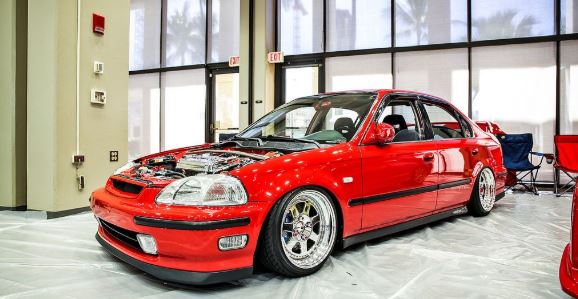 One would question that with this huge appetite for performance, why did any manufacturer ever fail to offer a Coupe, let alone a proper sports car, in Pakistani market? The niche market in question has historically been served by expensive used imports from Japan and despite the hefty duties, buyers still got them and those that didn’t, spent fortunes modifying family sedans.

It is not as if no one tried. Dewan Farooque Motors can be credited as being the only main-stream local manufacturer that offered a coupe in the Pakistan Domestic Market. Called simply Hyundai Coupe, the car had a 2.0L naturally aspirated engine that produced around 140 bhp and transferred that to the road with five-speed manual transmission. These are admittedly, not mind boggling figures but anything above 120 bhp in the early 2000s meant the car performed and behaved better than the family sedans and hatchbacks of the time.

A Hyundai Coupe sold by Dewan during mid 2000s

Official sales figures are not available but a quick used-car-classified search reveals only a single car for sale. Some claim that Dewan had managed to roll out only a handful of fifteen cars before the company stumbled and closed shop. How Dewan motors went down is not a topic for this article, but it was known that the reasons for their demise were non-automotive.

So the question must be asked, if they had continued their operations, would the Coupe have have fared better? Also, if a manufacturer offers a performance speedster with basic features, would the masses abandon their Oriels and Grandes and opt for two less doors?