You Can Buy Toyota Hilux Against Corns in Brazil

Toyota in Brazil has introduced a rather interesting direct sales channel, focusing on customers in the agricultural sector. According to Toyota Brazil, it will now let farmers trade soy and corn for a Hilux as well as the Corolla Cross and the SW4 (Fortuner).

The Japanese automaker has announced the launch of ‘Toyota Barter’ sales channel in Brazil aimed especially at agribusiness customers. The company will consider the value of the corn and soybean as per the market price (by weight). However, before the transaction is completed, Toyota will check if the customer is certified for rural production of these crops to ensure that they are from sustainable plantations and are of good quality. 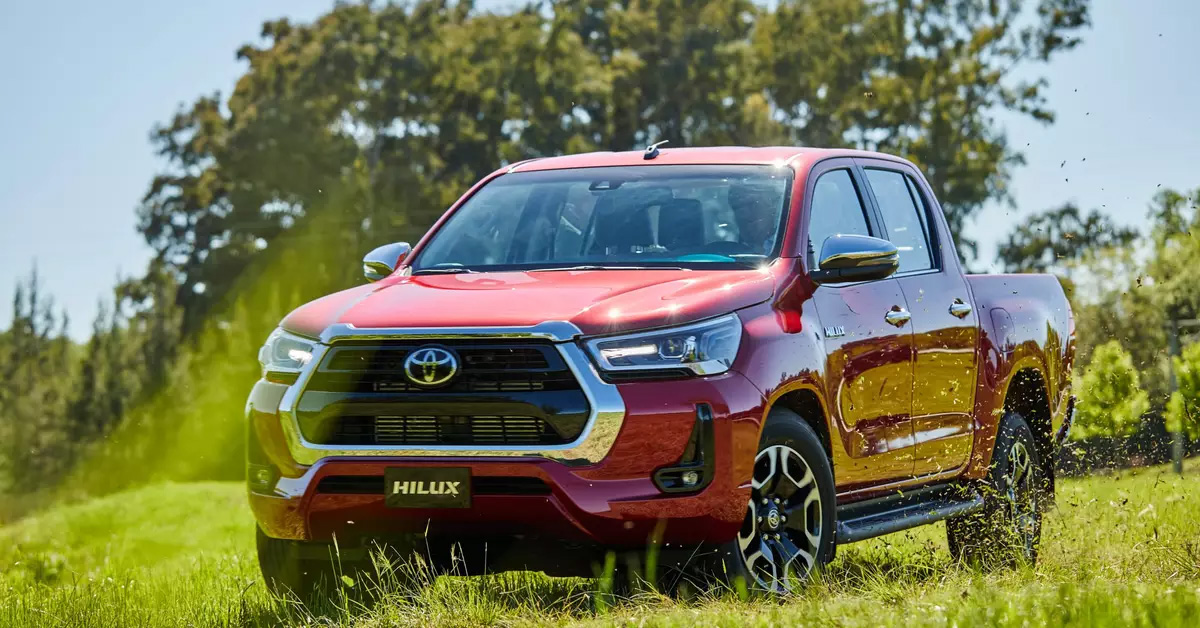 Brazil is the biggest soybean producer in the world, while soy and corn production has only increased in the country in recent years. There is less credit and cash around, but plenty of crop. José Luis Rincon Bruno, the Sales Manager of Toyota Brazil reveals that 16% of its direct sales go to the agriculture industry. He says:

“The Toyota Barter started as a pilot project in 2019, so it was the first sales channel in Brazil to accept grain to purchase of a car. Now, we have the opportunity to make this facility official for agribusiness and expand Toyota’s presence and contribute in an important way to what is one of the main economic sectors of our country.”

Toyota uses a third party company called NovaAgri, to make sure that those interested in bartering are farming legally and sustainably. Once the trade is cleared, the corn or soy is taken as payment, without any money. NovaAgri said that through Toyota Barter, the carmaker has “been able to provide a unique sales program for farmers who’ve always considered the Hilux as a personal or business goal.”