Toyota launched its first-ever all-electric vehicle, the bZ4X SUV in the North American market in April 2022, followed by its Japanese Domestic Market (JDM) debut in May 2022. But the electric SUV met with a misfortune due to a shameful recall in June due to which the global production of bZ4X came to a complete halt. 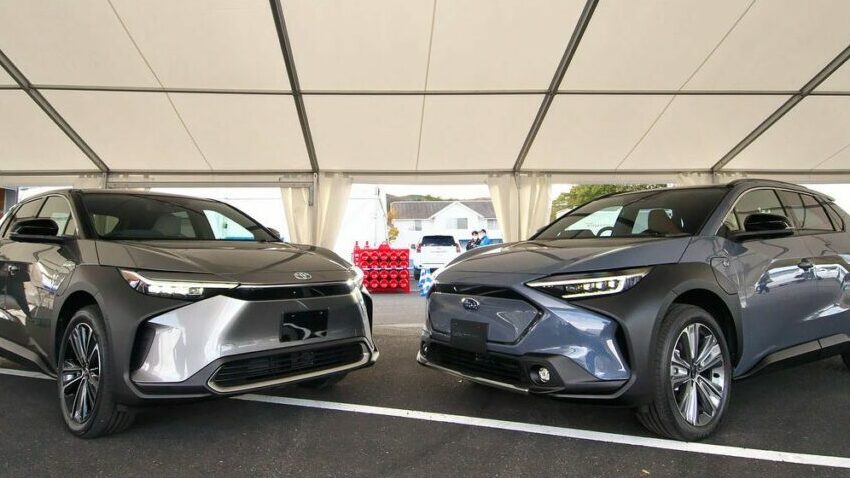 According to Motor1, zero sales of the bZ4X SUV were recorded in the month of September, and according to reports Toyota is yet to find out the cure of the problem. The Japanese automaker was able to sell just 260 units of the bZ4X before the recall was initiated due to a mechanical defect which leads to the wheels of the vehicle come off.

At the time of the recall, Toyota said an investigation was underway to determine a remedy and advised owners not to drive these vehicles. While Toyota has already given buyback offer to the bZ4X owners, reports say the company is still investigating the issue and is yet to come up with a fix. The issue also affects its sister product, the Subaru Solterra, which was yet to be delivered to the customers prior to the recall. 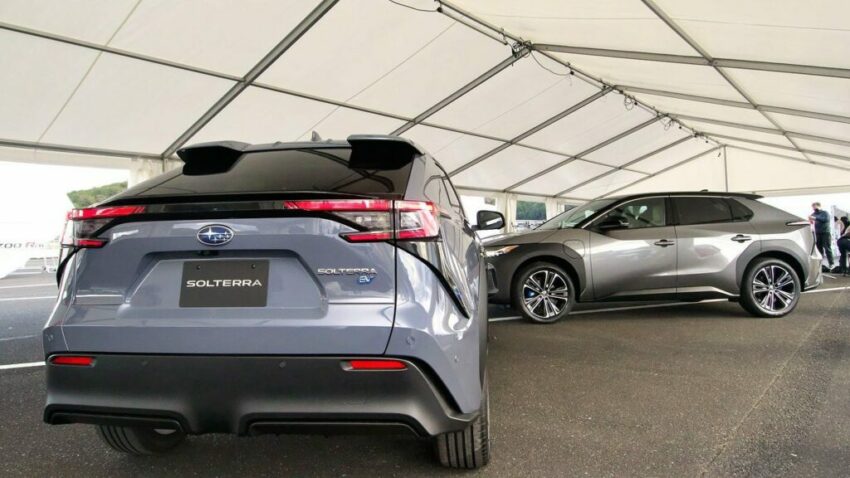 Toyota is known for making highly reliable vehicles but its hard to understand why the Japanese automaker is yet unable to find the remedy of bZ4X’s wheels coming off. Nobody knows for sure how long will it take for the company to restore the production of its first-ever pure electric SUV, however the case have shattered the EV ambitions of Toyota and Subaru quite badly.

Toyota is now counting big on its second electric car, the bZ3 sedan which will go on sale in China towards the end of this year and will be introduced in European markets from 2023. Thankfully the bZ3 EV has got a lot of tech under the skin coming from China, which has mastered itself in EV development.