The 12th generation Toyota Corolla has been launched in Nigeria. The unveiling was done by the Director of Industrial Infrastructure Development Department of the National Automotive Design and Development Council, Dr. Nau Omisanya at the on-going Abuja Motor Fair. Toyota Nigeria will be assembling the 12th gen Corolla at its plant in Lagos.

Speaking at the event, the Markeing Manager of Toyota Nigeria Limited, Mr. Bayo Olawoyin said that the Toyota Corolla has dominated the passenger car segment in Nigeria with its outstanding quality, reliability and with every successive model for over three decades. The new Corolla is expected to continue dominating the segment in Nigerian market. 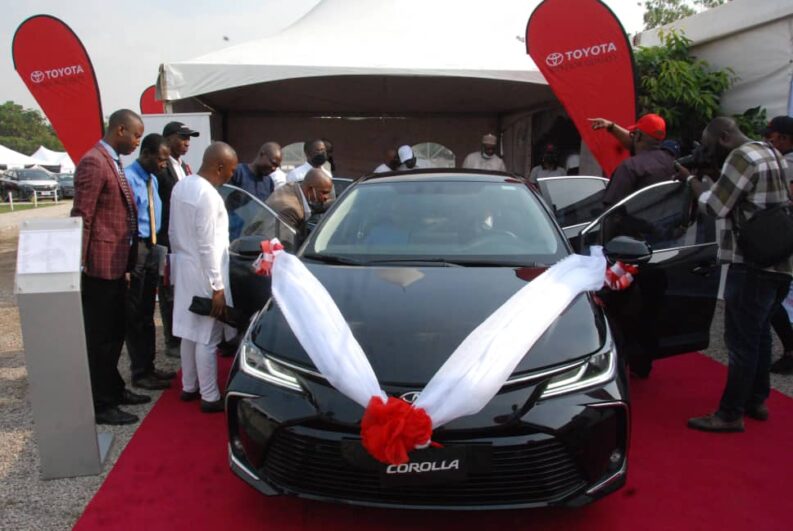 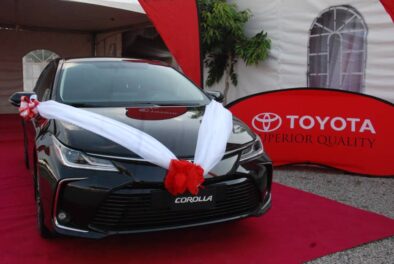 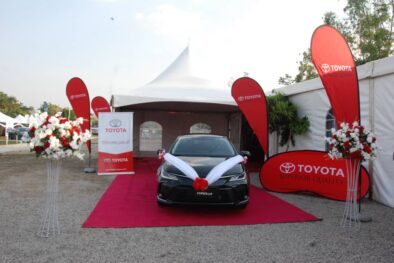 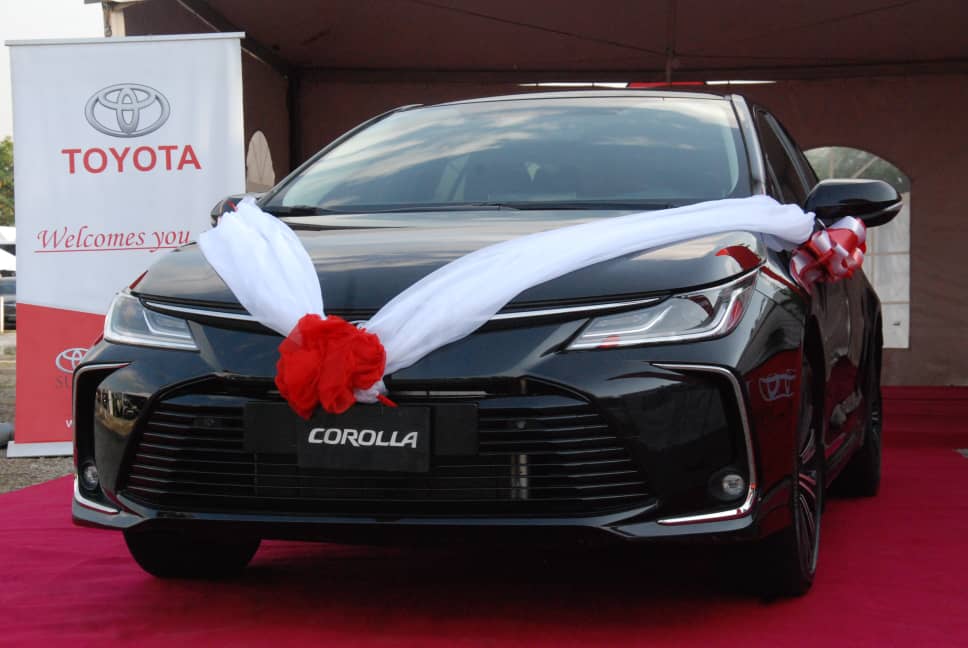 Under the hood, the new Toyota Corolla for Nigeria is powered by a 1.8L four cylinder engine with maximum output of 185 hp and peak torque of 173 Nm with power sent to the front wheels via a CVT gearbox. It is loaded with array of safety features and conveniences like never before. 7 air bags, ABS with EBD, vehicle stability control, anti theft system, driver and passenger seat belt warning, rear and front parking sensors are offered as standard in the new Corolla.