Related: The Importance of Maintaining Your Vehicle Brakes

Let us understand the differences between these two types of headlights and discuss which one is better.

Reflector headlights comes as standard on vehicles since the invention of electric headlights. To simply put, a reflector headlight consists of a bulb encased in a steel bowl. Mirrors are place within the bowl to reflect light out onto the road.

In older reflector headlights, the shape of the light beam was determined by the lens in the front of the headlight. With this type, known as a sealed-beam headlight, the casing cannot be removed to replace a burnt-out bulb. 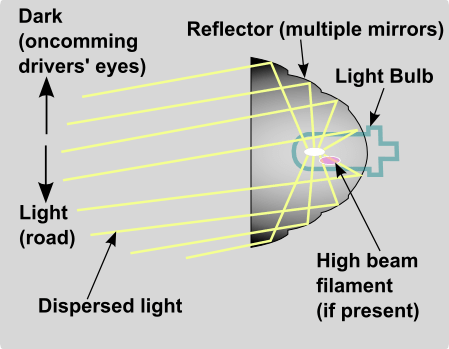 In the 1980s, improvements in technology led to reflector headlights that used mirrors inside the headlight housing to guide the beams itself. This meant it was no longer necessary for the lens and the headlight housing to be sealed, and bulbs could be easily removed or replaced. Many new vehicles continue to be made with reflector headlights. There are a few advantages to this style that make them popular even today: 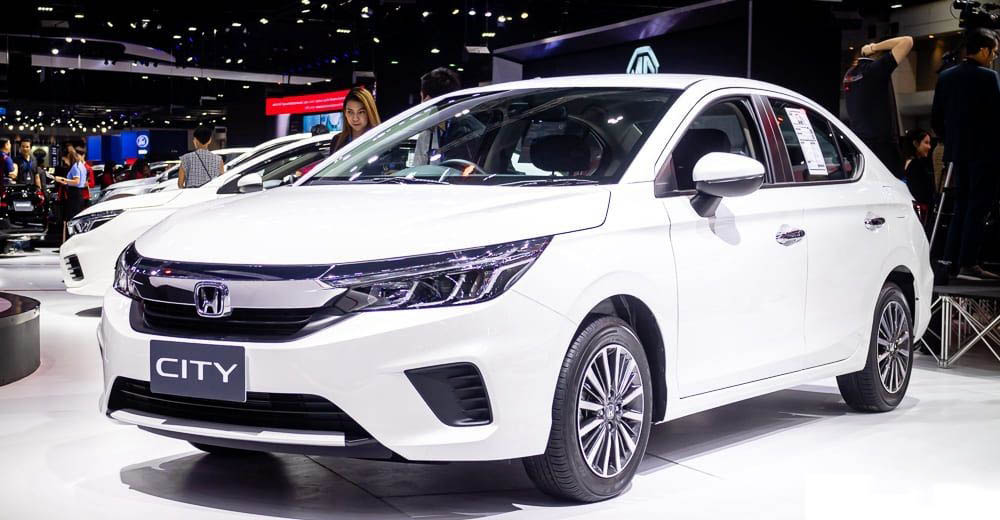 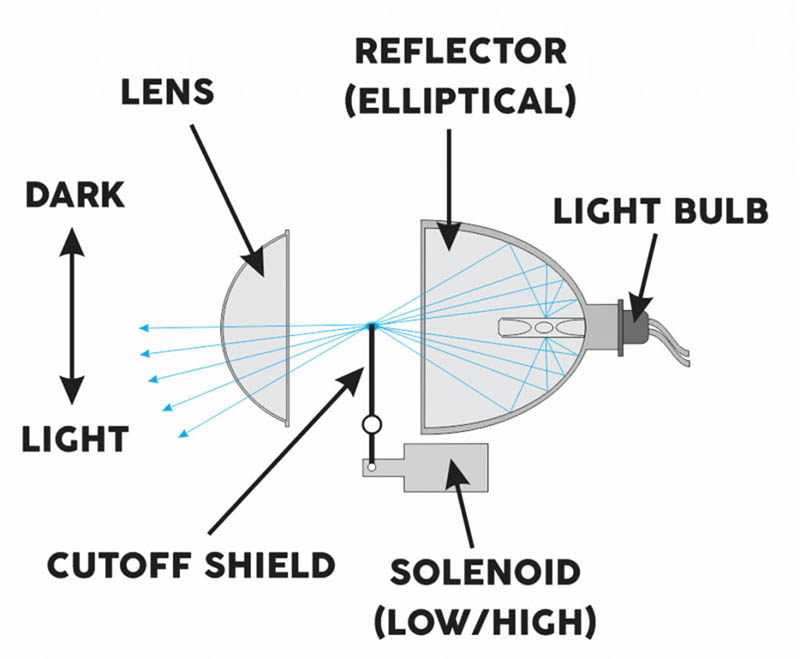 To ensure that the light produced by these types of headlights is angled properly, there is also a cutoff shield. This helps to direct the light down towards the road. Thanks to the shield, projector headlights have a very sharp cutoff. Projector headlights are growing in popularity, and for good reasons. They have many advantages: 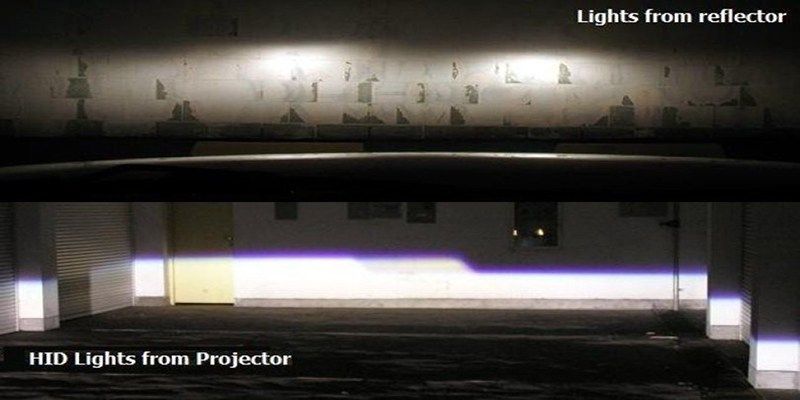 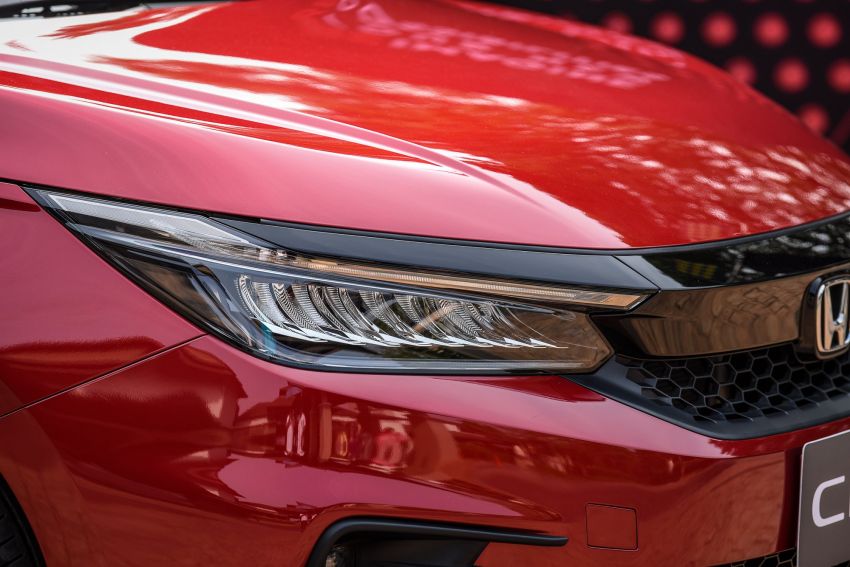 The major advantage of projector headlamps over conventional halogen ones is the fact that in reflector headlights, the light output is less controlled and the low beam cutoff for oncoming traffic is less distinct. Because the light output is a less controlled, high output light sources are not generally used with this design. Most reflector headlights use a halogen bulb which puts out less light than an HID. The light often has intense and weak spots in the beam.