According to Japanese reports, BMW may supply engines for the next generation Toyota Corolla in 2018, as part of the BMW-Toyota technical partnership.

Toyota engines rumored to be offered with the new Corolla include a 1.5 liter four cylinder petrol, 1.5 liter Hybrid, 8NR-FTS 1.2 turbocharged petrol and the familiar 1.8L VVT-i petrol engine. The BMW-made engines are expected to be offered in top variants, which could help boost the Corolla’s appeal in the mass market, given BMW’s prowess in engine development.

The next-gen Corolla will be based on the TNGA (Toyota New Global Architecture) from the new Prius, which is expected to offer a more responsive handling by increasing vehicle body rigidity, as well as better crash protection rating. Early test mules of the next gen Corolla appears to be slightly bigger than the current model, although Toyota could increase its wheelbase for better rear seat occupant comfort while keeping the vehicle length identical. 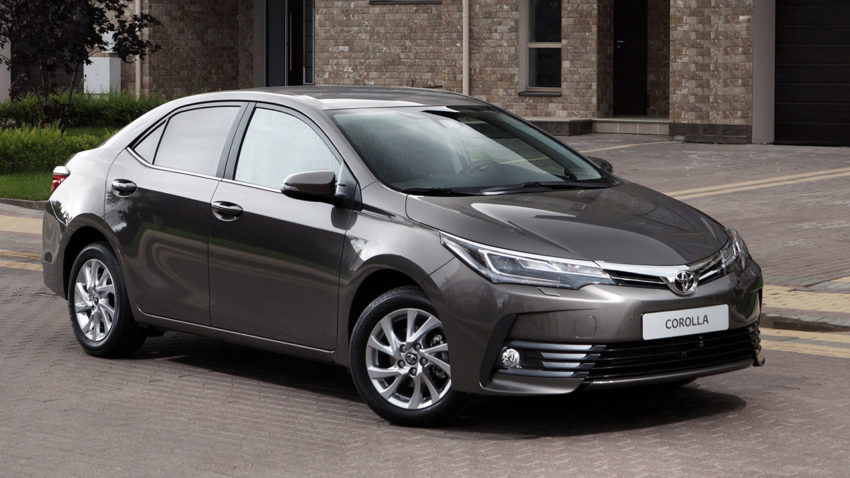 As it’s in the early stages of development, there are no concrete details on the 12th gen Corolla, however it’s expected to be out by 2018. Toyota has just started to roll out the face-lifted 11th gen Corolla across key markets, which will help keep the sales intact before the 12th gen becomes ready to replace it.