The second-generation Honda Amaze will make its official debut at Auto Expo 2018 in India, and will go on sale there by July 2018. The new Amaze boasts a significant redesign, and continues to be positioned in the sub four-metre entry-level sedan segment.

Visually, the new Amaze incorporates many cues from recent Honda models. The bolder front fascia features a thick chrome bar grille inspired by the tenth-gen Civic, while the curvy reflector headlights of the first-gen model have also been ditched in favour of more angular units. There is a more subtle bumper with smaller fog lamp enclosures. 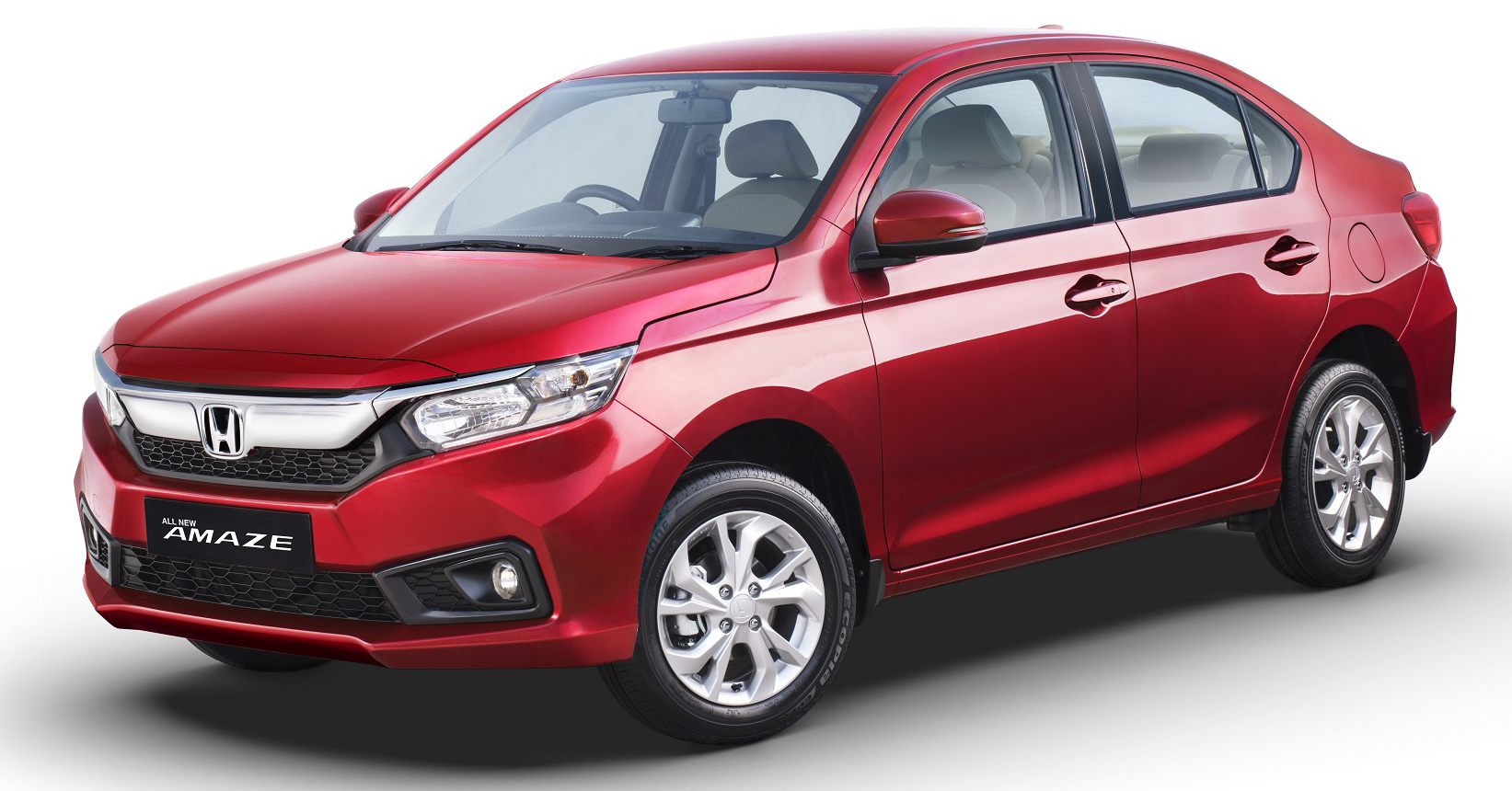 The profile reveals a prominent horizontal character line originating from the headlights, progressing above the door handles. The A-pillars are more upright than before too, while less rakish C-pillars accounts for a new side windows shape. The rear end has also been tweaked with rear lights similar to that of 9th generation Honda Civic. 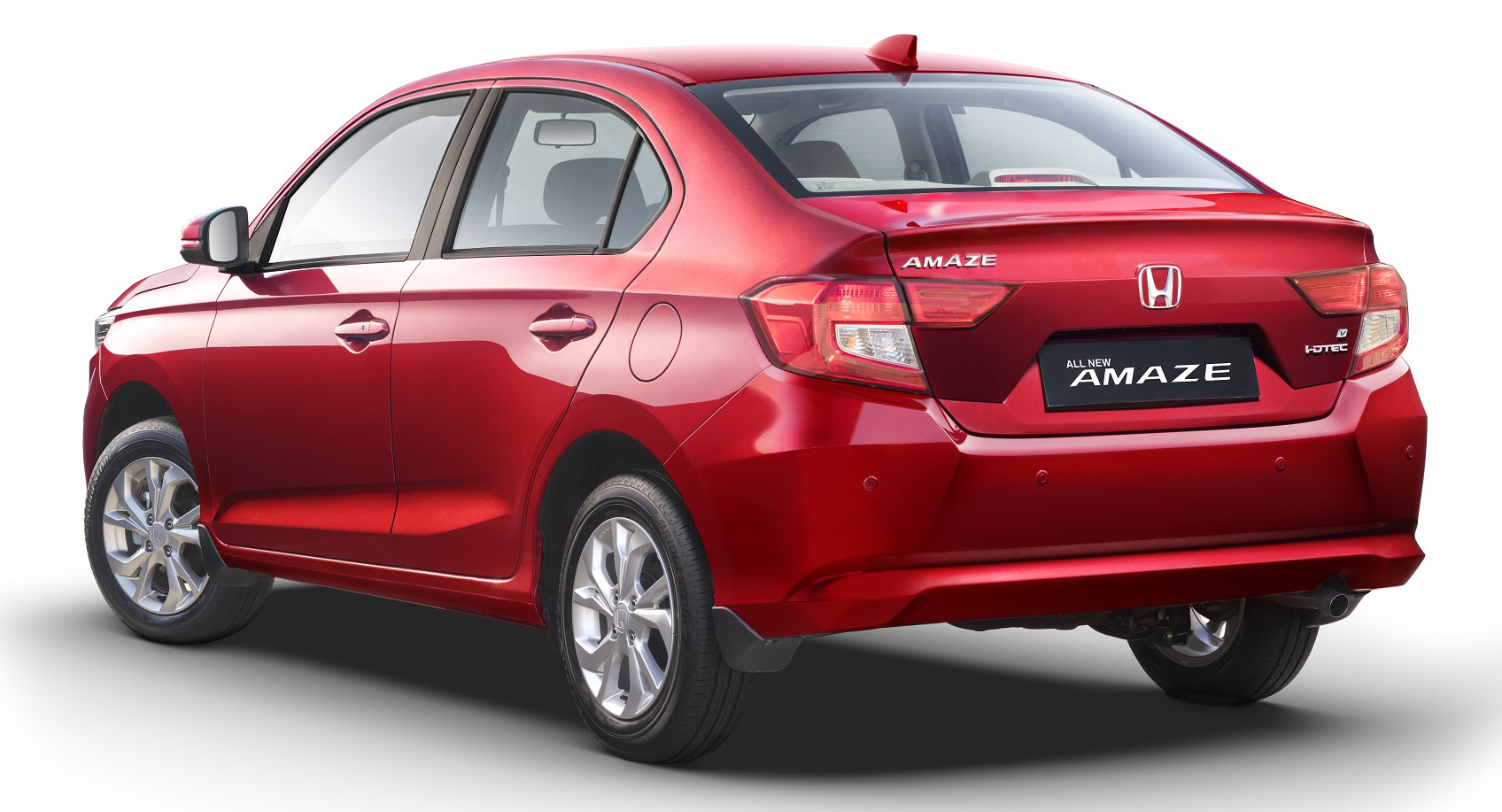 No interior photos are available yet, but a vast number of changes are expected. The new Amaze was developed at Honda R&D Asia Pacific located in Bangkok, Thailand, following extensive market surveys in India on people’s driving needs and lifestyles.

The first-gen Amaze which is basically a sedan version of the Brio hatchback, is available with a choice of two engines – a 1.2 litre i-VTEC petrol and 1.5 litre i-DTEC diesel. Both these engines will be retained for the second generation Amaze, however performance improvements are likely to be made.