On sale since 2014, the second-generation Toyota Aygo has received a criss-cross three-dimensional face update. Set to debut at the Geneva Motor Show next month, the facelifted version brings a restyled exterior and interior, as well as improved performance and handling characteristics.

As the photos reveal, the 2018 Aygo takes the trademark “X” frontal design even further courtesy of a redesigned front bumper, and new “Keen Look” headlamp clusters with integrated LED DRLs. Besides the new 15-inch alloys, the side view remains the same, while the rear end now features new outer lenses for the lamp clusters which also feature a new LED light signature. 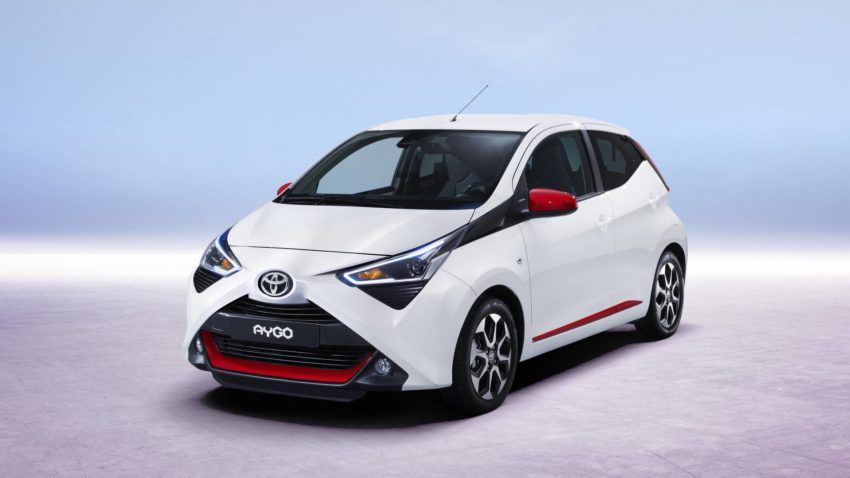 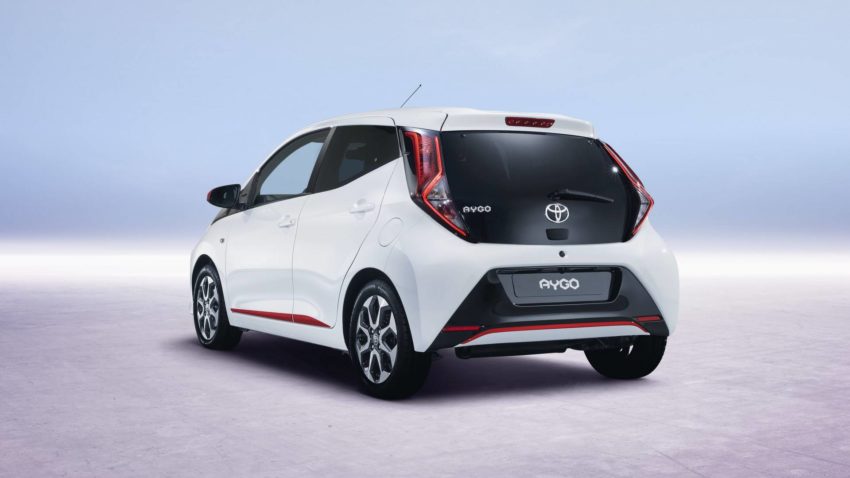 Rounding off the new looks are the new Magenta and Blue body colors, as well as a new design for the wheel caps and the 15-inch alloy wheels. Inside, there are new seat fabrics on most models, a more premium Quartz Grey and Piano Black color scheme and new three-dimensional graphics and backlighting color for the instrument cluster multi-info display.

The Aygo facelift is said to benefit from a “marked reduction” in NVH (Noise, Vibration, and Harshness) thanks to added sealing and absorption materials to the dashboard, A-pillars, doors, and rear deck. Toyota also claims to have improved performance and driving dynamics for “even greater urban agility.” That was achieved via new suspension settings and updated steering software. 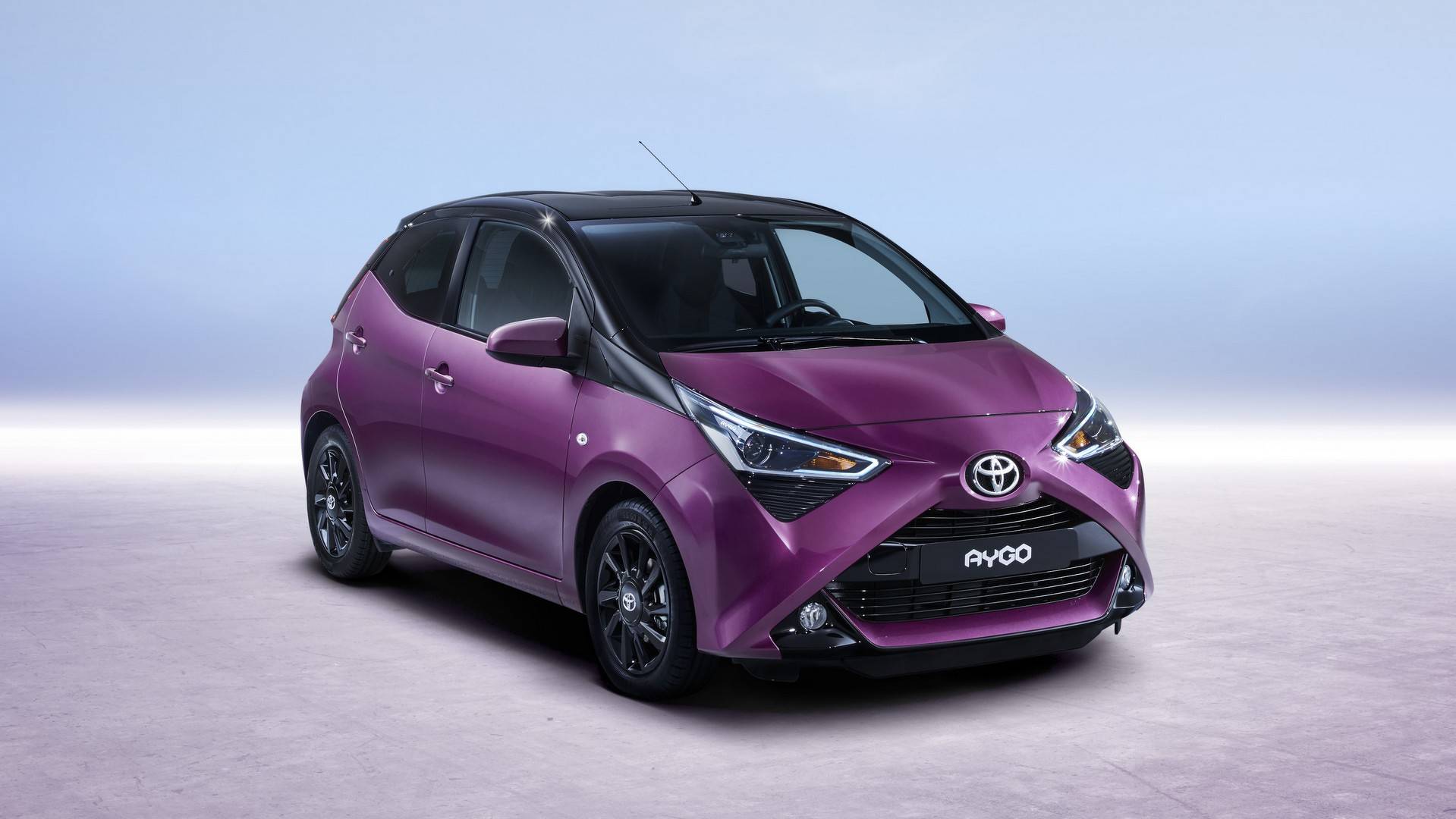 Driver assistance features in the Toyota Safety Sense package include Pre-Collision System (PCS), an autonomous emergency braking system that works at speeds of between 10 and 80 km/h. Lane Departure Alert (LDA) is also featured in the mix.

The chassis receives a couple of tweaks as well – suspension has been retuned and the steering software updated, allowing greater and more precise reaction to driver inputs for greater agility and driving enjoyment. Noise vibration has also been reduced significantly, says Toyota, with added sealing and absorption materials to the dashboard, A-pillars, doors and rear deck. 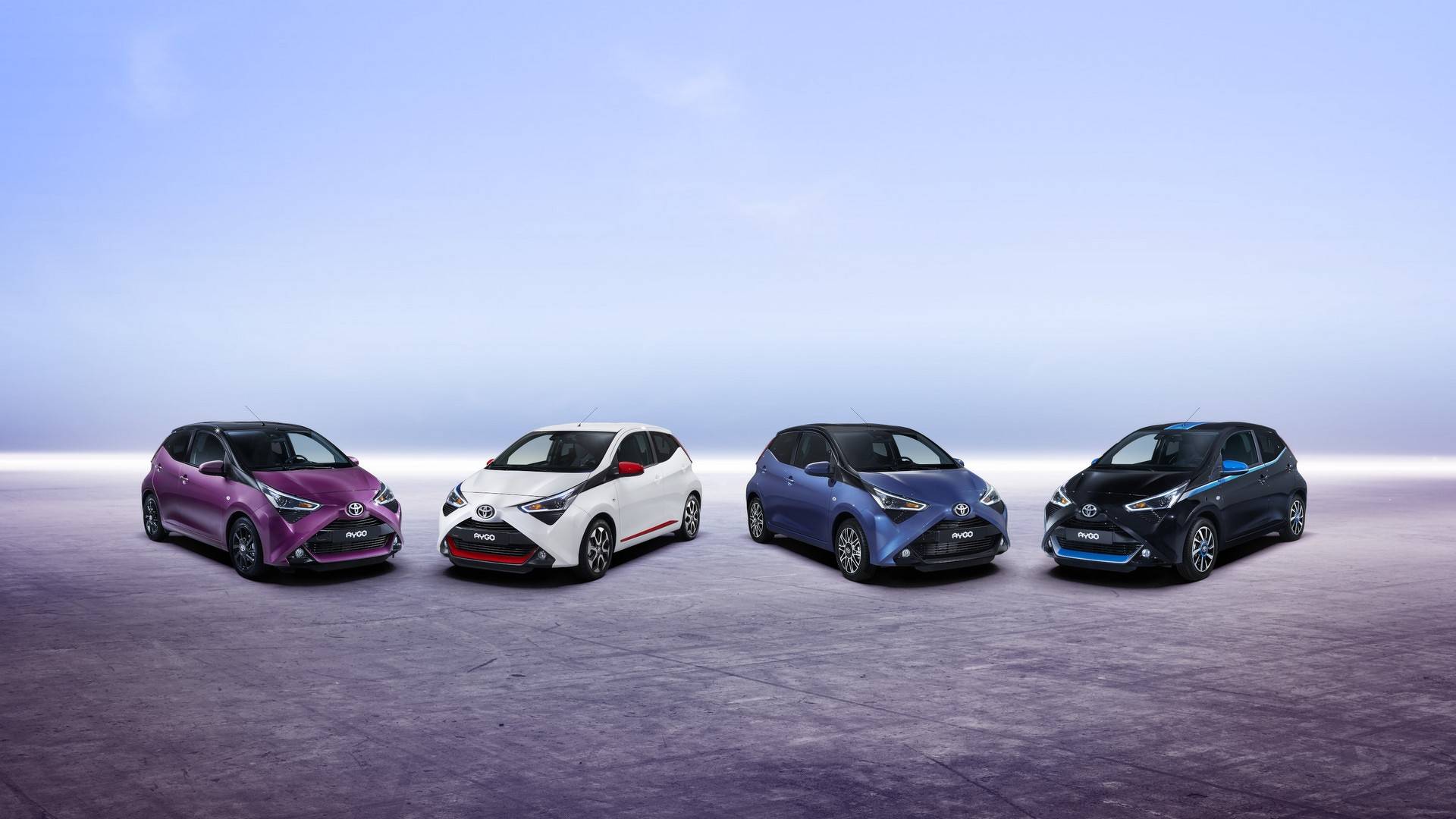