2019 Honda Brio Becomes the Most Fuel Efficient Car in Indonesia

After clearing the fuel economy run in Philippines with flying colors, the 2019 Honda Brio has become the most fuel efficient car in Indonesia.

The Brio is placed under the LCGC (Low-Cost Green Car) category in Indonesian market under which cars with 1200cc or below engines must deliver at least 20 kilometers in a liter. Honda Brio delivering 22.6 km per liter in the latest tests has become the most fuel efficient car in 2019. It is powered by a 1.2 liter engine producing 90hp of power and 110Nm of torque, and comes mated to a CVT gearbox. 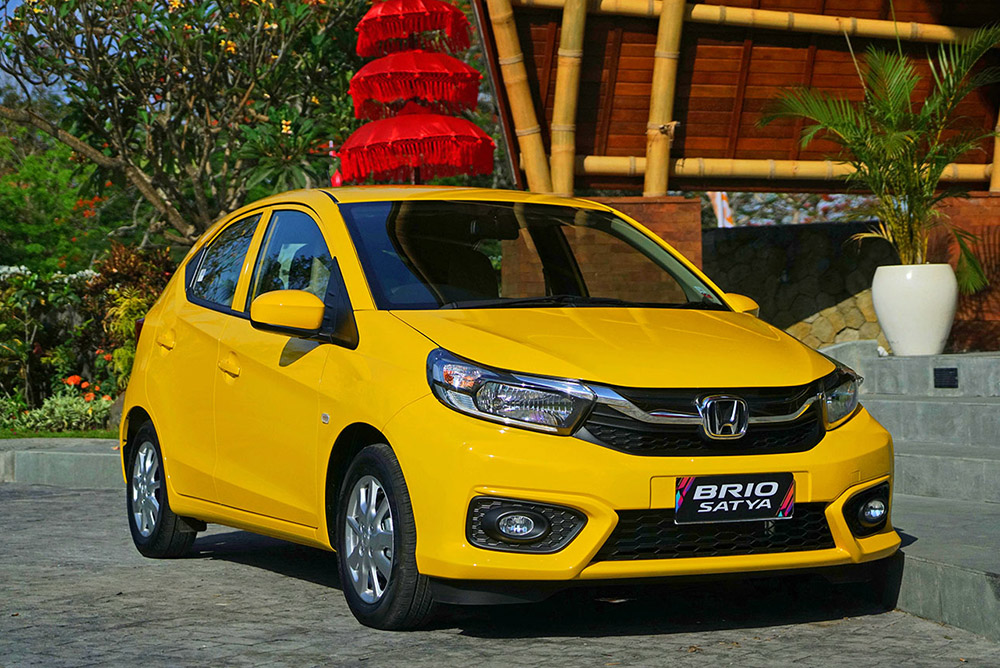 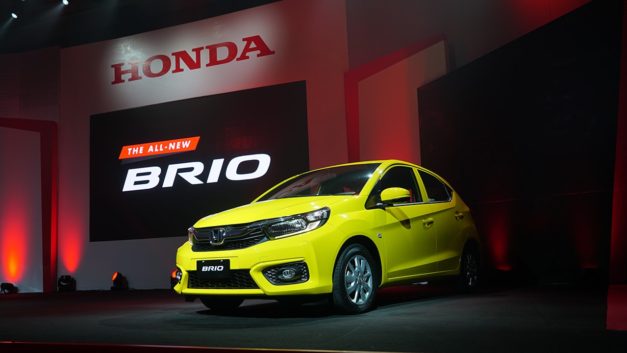 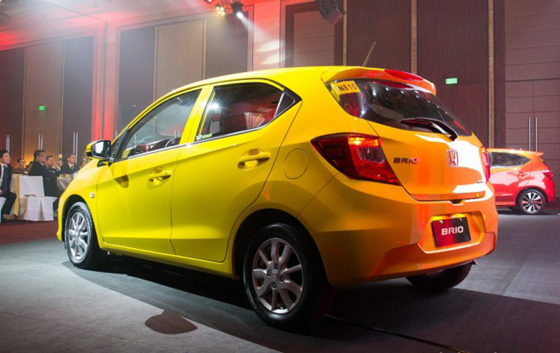 Honda Atlas was reportedly working on to introduce the Brio hatchback in Pakistan, however the decision of introducing of a new locally-assembled car was deferred owing to the country’s uncertain economic conditions. If Honda had small fuel efficient cars like the Brio in its lineup, the sales situation might have been a lot better than what it is today. The company is already observing non-production days which have exceeded 85 since the last 4 months due to weakening demand and poor sales, while its plant will be operated for just 7 days in November.

Related: Honda to Work for Only 7 Days in November

According to reports, Honda Atlas still has more than 2,400 unsold units at its disposal and is facing a hard time clearing stocks. Do you think Honda should introduce smaller & fuel efficient cars like Brio instead of relying on bigger and expensive cars, let us know with your comments.