2020 Honda City Debut Event in India Cancelled Due To Coronavirus

The all new Honda City won’t be making its Indian debut today as the event has reportedly been cancelled due to Coronavirus fears. The 2020 Honda City was supposed to make its debut on the 16th of March in a media event in Goa. According to an official email:

“We had been closely monitoring the situation related to the enormity and seriousness of COVID-19. Given the Government advisory and more specifically today’s advisory from the Goa government, I wish to inform you that we have cancelled the event.”

However as per reports, the all new Honda City will officially go on sale in India during the mid of April 2020. According to information, the new Honda City will be offered in three variants: V, VX and ZX all carrying a BS6-compliant 1.5-liter naturally aspirated petrol i-VTEC engine that punches out 119hp. The engine will come mated to either a 5-speed manual or CVT gearbox. 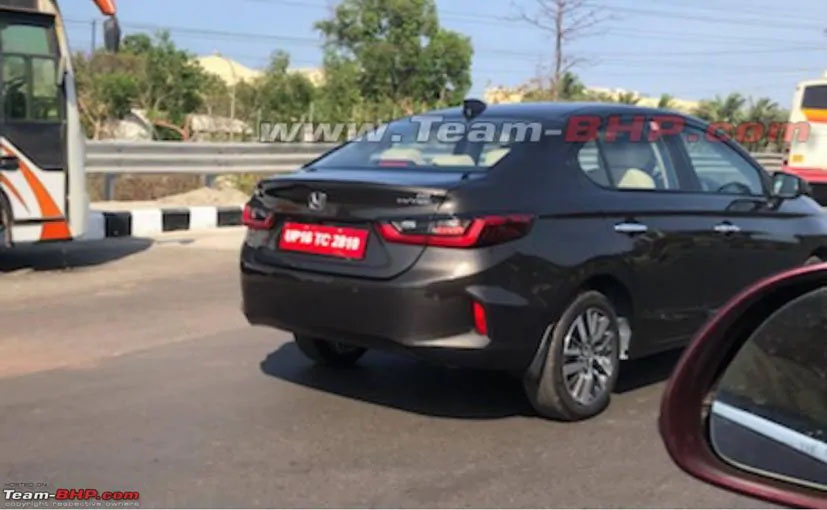 India will be the second market to welcome the all new Honda City which made its global debut in Thailand late last year. Camouflaged test-mules were spotted several times already while recently an undisguised example was also seen on the Indian roads. Official prices are yet to be announced but it is expected to start from INR 11.15 lac.

Related: Will Local Honda City Get Another Facelift This Year?

After India the new City will be launched in Malaysia where camouflaged test-mules are undergoing testing. However there is no news regarding the launch of new City in Pakistan as of yet.