Toyota is working on to introduce the 2020 Hilux facelift as spy shots of camouflaged test mules have already made it to the internet earlier this year. This will be the first major update to the 8th generation Hilux range of pickups ever since it made its debut in 2015.

Now according to reports, the Hilux alongside visual enhancements will get a power boost for its 2.8 liter turbo diesel engine. In its current guise the Hilux’s 2.8L 1GD-FTV engine generates 130kw (175hp) of power and 450Nm of torque, however the updated Hilux will see its output increased to 150kw (201hp) and 450Nm that will help it battle against the likes of all new 3rd gen Isuzu D-Max, the new 4JJ3-TCX engine of which makes 190 hp and 450 Nm of torque which is 13 hp and 70 Nm more than that of the old 4JJ1-TCX. 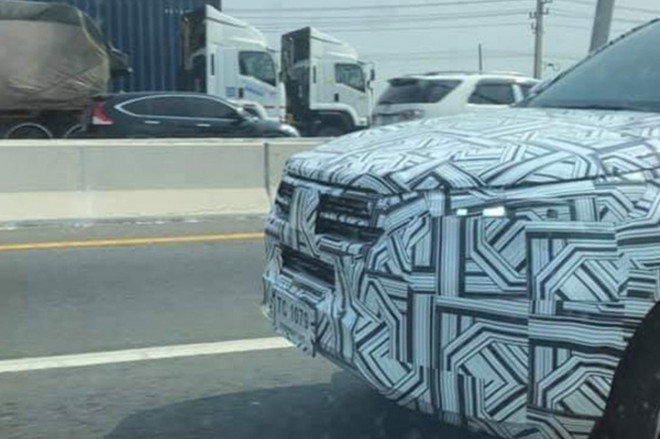 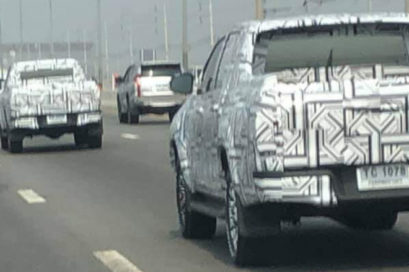 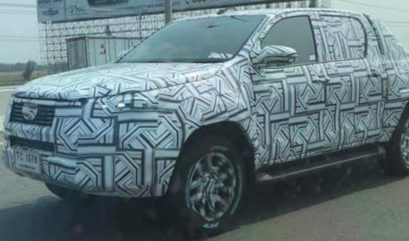 In terms of appearance the 2020 Toyota Hilux facelift will get a revised fascia with redesigned grille and new bumpers in addition to tweaked headlamps and tail lights and a new set of twin 5-spoke alloys. The interior is most likely to remain unchanged but features such as new infotainment system that supports Apple CarPlay and Android Auto as well as other functional enhancements are likely to be on offer. The new Hilux will also come fitted with Toyota Safety Sense suite.