Kia Seltos made its debut in India in August 2019 and quickly dominated the segment becoming the bestselling vehicle its class, thanks to impressive styling as well as rich features that gave its rivals a run for their money.

Now in order to keep the buyer attracted, Kia has upgraded the 2020 Seltos with some cosmetic enhancements as well as some features that have been brought down from the higher variants and have been made standard across the lineup. 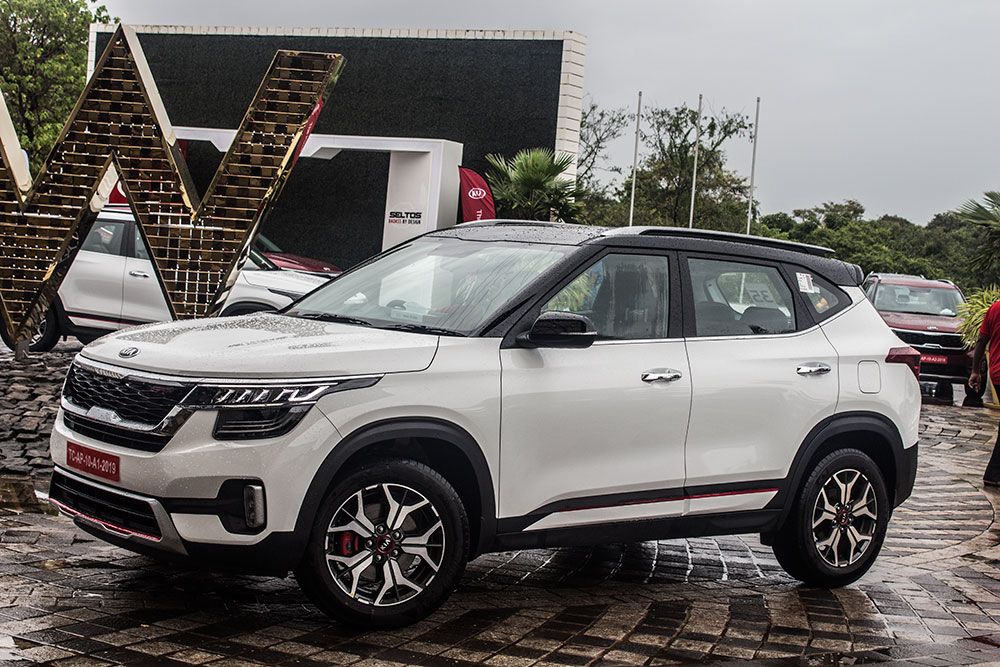 In terms of exterior the 2020 Kia Seltos look almost identical to the previous version apart from a slightly altered rear bumper which gives an illusion of dual exhaust pipes. This change has been introduced in Seltos HTK+, HTX, HTX+, GTX and GTX+ variants. The dual paint scheme will now also be available for the HTX+ and GTX+ variants. Kia has also introduced a new orange and white dual tone paint that will also be available in the aforementioned models.

The interiors of the new Kia have also been revised for most of the variants. The HTX, HTX+, TX and GTX+ variants get a new silver finish on the temperature control panel. The HTX and HTX+ get metal scuff plates on the doors. 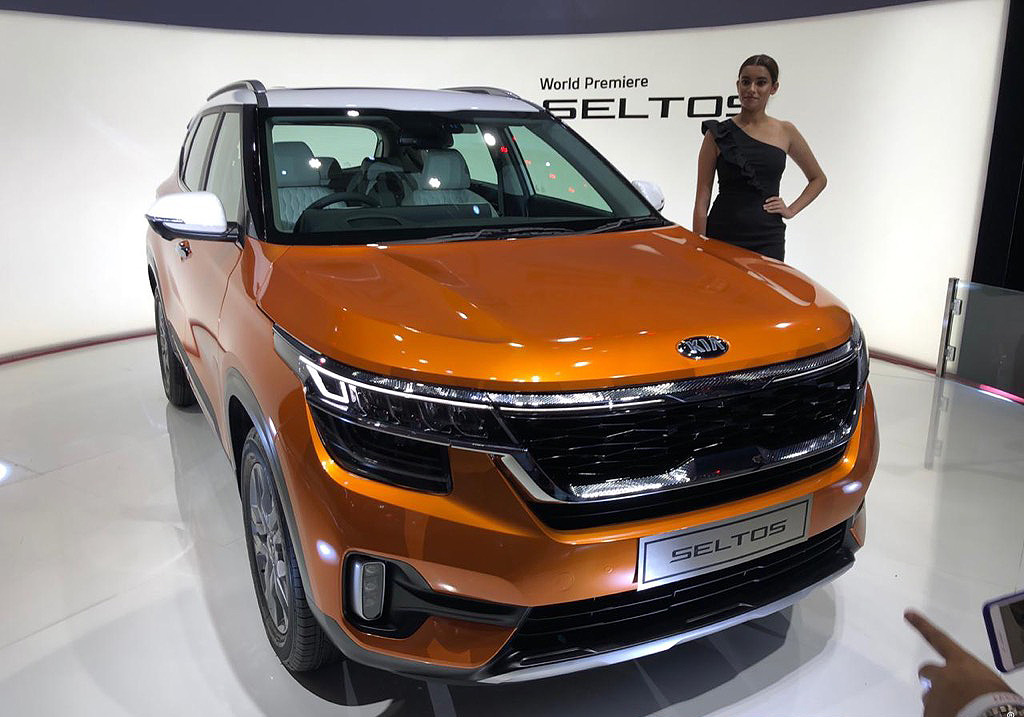 As for features, the 2020 Kia Seltos now comes with remote engine start feature as standard. Also the Emergency Stop Signal (ESS) and both front and rear charging points are also standard across all variants. One of the biggest features to drop down to lower variants is the sunroof. The HTX and GTX variants will also get a sunroof. 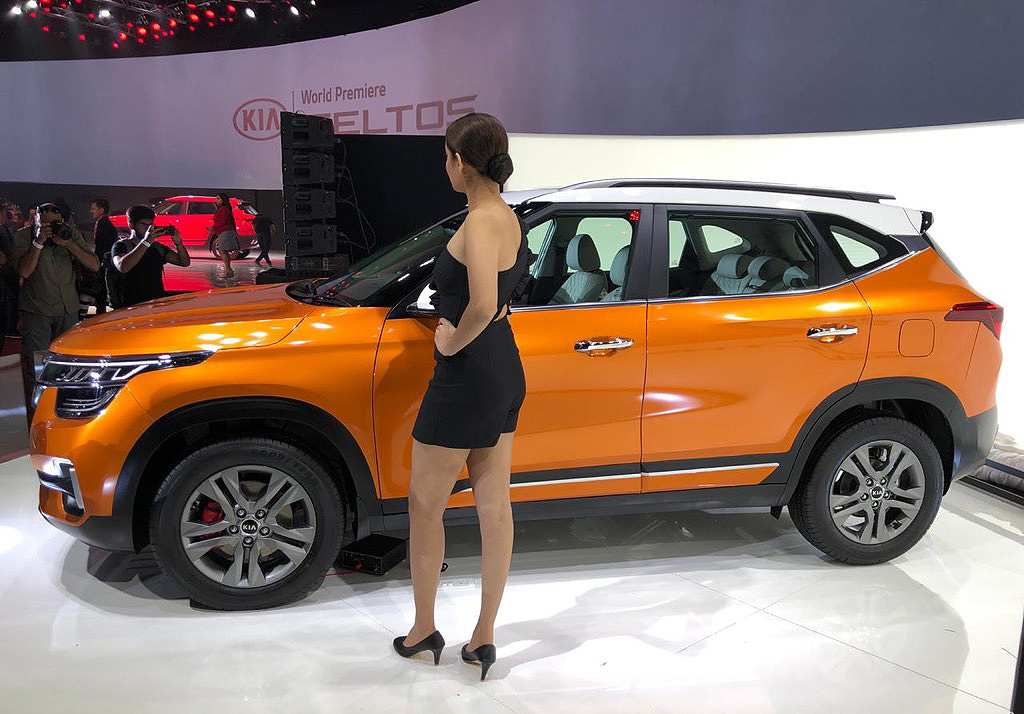 Kia’s UVO Connect system also gets a few upgrades. The new voice command “Hello Kia” will be functional & has also been updated to work with Smartwatches. The new features will be available on HTX, HTX+ GTX and GTX+ variants.

With the new changes in place, Kia has marginally increased the prices of the new Seltos. The prices have been increased by INR 10,000 to up to INR 30,000 with base variant still starting at INR 9.89 lac (PKR 21.5 lac). 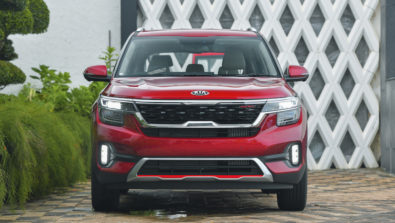 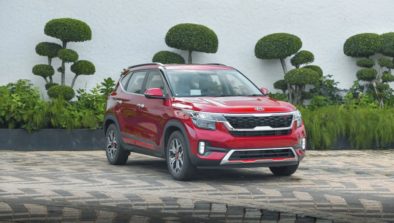 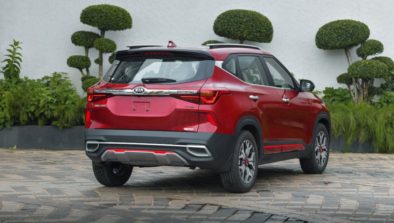 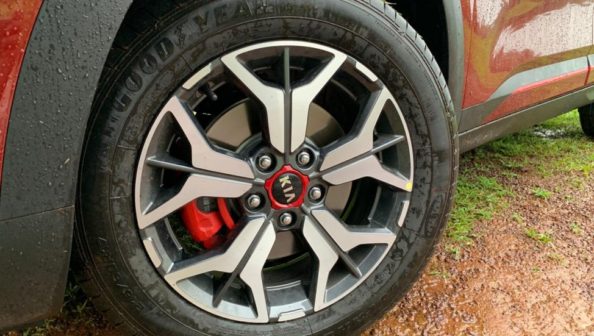 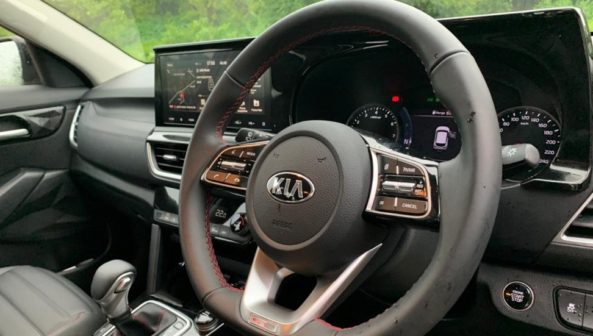 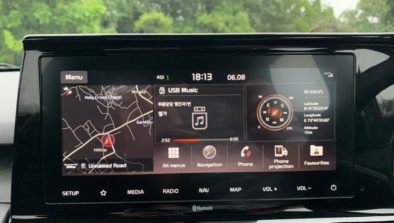 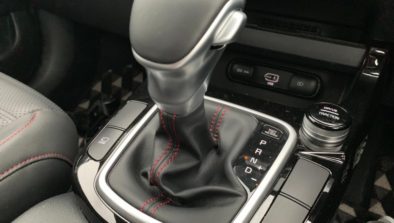 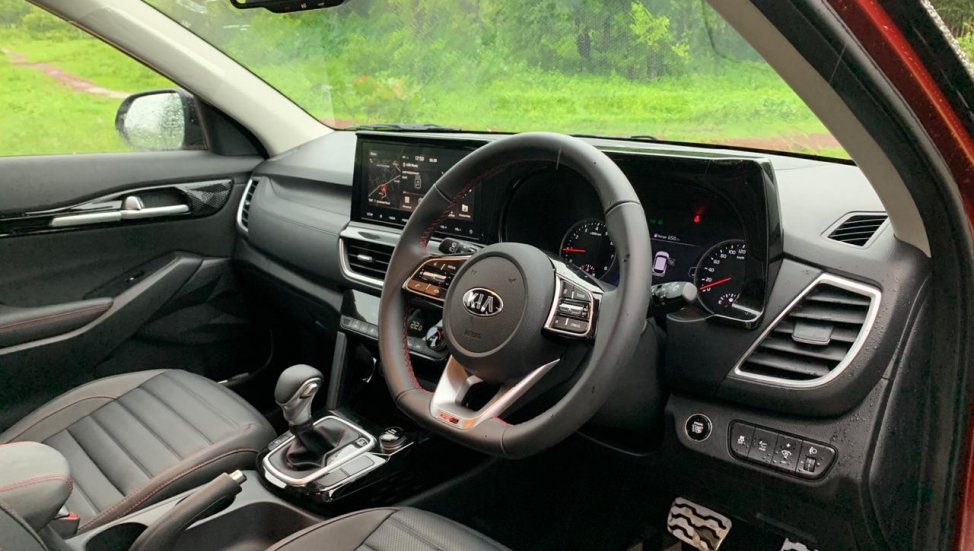