Honda has finally unveiled the second generation BR-V in Indonesia, which as expected, is based on the N7X concept previewed earlier this year. The replacement comes after 6 years since the first generation model made its debut back in 2015. The new model boasts thorough improvements in terms of design, comfort and safety. 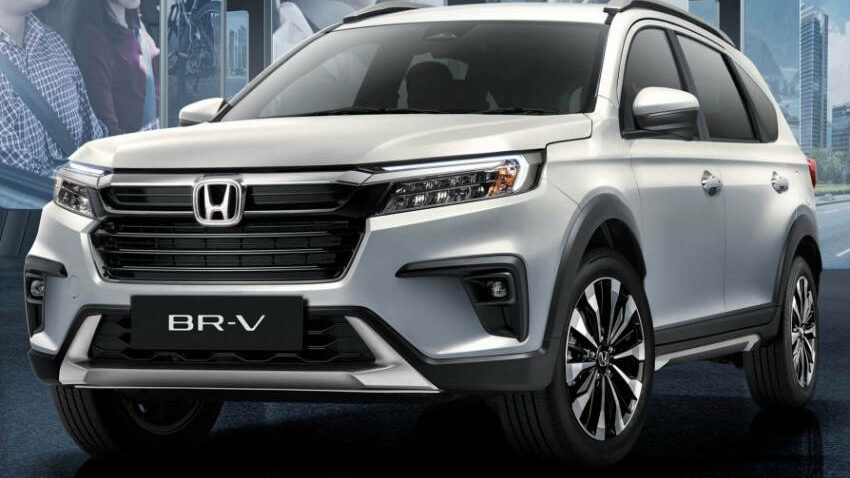 The side profile now gets simplified with a single straight shoulder line running from the headlights to the trapezoidal taillights, ditching the rear-window kink of the first generation model. The triangular-shaped third window has been retained. Towards the back, the LED tail lights are very much reminiscent to what we see in the 7th gen City sedan with similar light signature. The rear bumper features skid plates and horizontally oriented reflectors while there is back wiper, rear spoiler, shark fin antenna, roof rails and new set of alloy wheels to round up the exterior highlights. 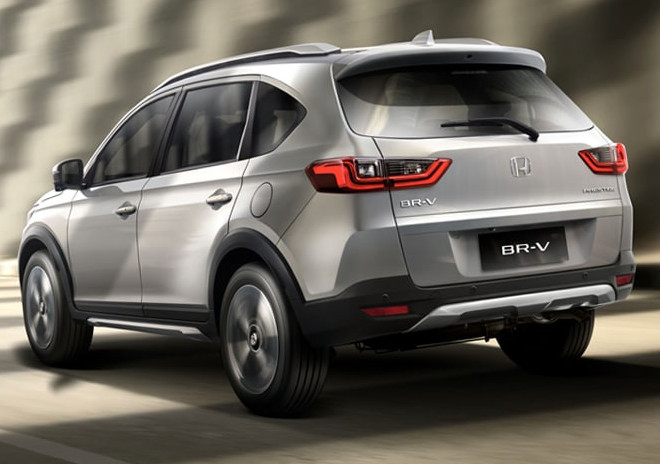 Inside, the dashboard seems to have taken inspiration from the latest CR-V and features a 7-inch display expected to support Apple CarPlay and Android Auto connectivity. The overall theme is dominated by black color, supported by grey and silver embellishments. Other new features include remote engine start, walk-away auto lock, a passenger-side illuminated vanity mirror, front and second-row armrests and first-, second- and third-row power sockets. 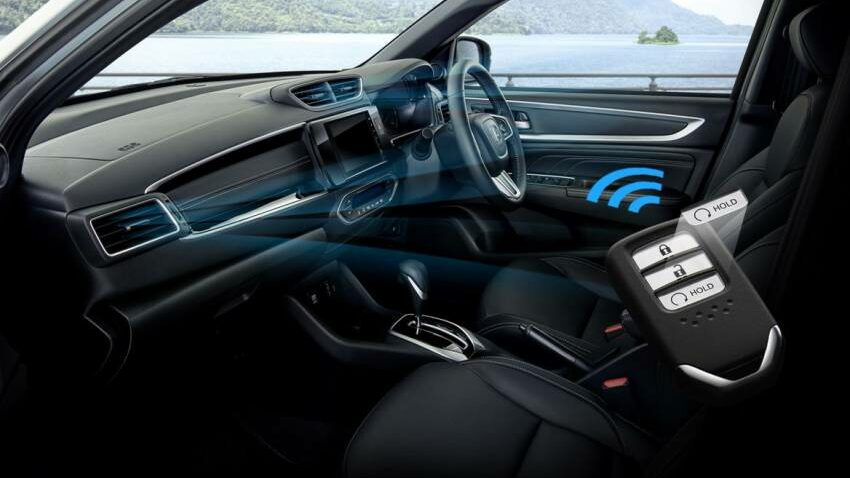 In terms of safety the second generation BR-V has gained a lot, such as 6 airbags and stability control as standard, while the flagship Prestige variant can also be had with the full range of Honda Sensing driver assistance systems which incorporates autonomous emergency braking, adaptive cruise control, lane keeping assist, lane centering assist, front departure alert, automatic high beam and comes fitted with LaneWatch blind spot camera as well.

Power comes from an updated 1.5L i-VTEC petrol engine (which comes straight from latest Honda City) producing 120hp of power and 145 Nm of torque with power sent to the front wheels via a new CVT gearbox. The all-new Honda BR-V will go on sale in Indonesia from January 2022 and will begin reaching other markets thereafter. Official prices are yet to be announced but as per sources it will fall around 260 million rupiah (PKR 30.88 lac).