5 Renault Cars To Watch Out For…

French automaker Renault has been in our news ever since the new Automobile Policy 2016-21 was announced. Earlier they were in talks with Ghandhara which unfortunately couldn’t shape up, now however they are teamed up with Al-Futtaim of UAE to introduce their range of vehicles in Pakistan.

According to the information received so far, the group is planning to built its plant in Karachi and will begin selling their cars by 2019. According to the Senior Vice President & Chairman of the Africa Middle-East India Region of the Groupe Renault, Fabrice Cambolive:

“Groupe Renault is delighted to extend its international footprint by entering Pakistan, a fast-growing market with a 10% annual growth rate.

By partnering with Al-Futtaim, Groupe Renault aims to become a major player in Pakistan. We aim to bring our latest products and cutting-edge technology and set new benchmarks of safety and quality in the market.”

With the group already intended to bring their latest products, what vehicles can we expect to be launched in Pakistan. Here are 5 Renault branded vehicles which do well in markets having similar dynamics to ours. These cars can surely become successful in our market if Renault is able to price them competitively.

The Renault Kwid is small car dubbed as an entry-level crossover with extremely competitive prices and a good blend of practicality and efficiency. The Kwid is 3,679 mm long, 1,478 mm high and 1,579 mm wide&has a large 2,422 mm wheelbase.The ground clearance is an ample 180mm, which is more than you get from the benchmark Toyota Corolla. 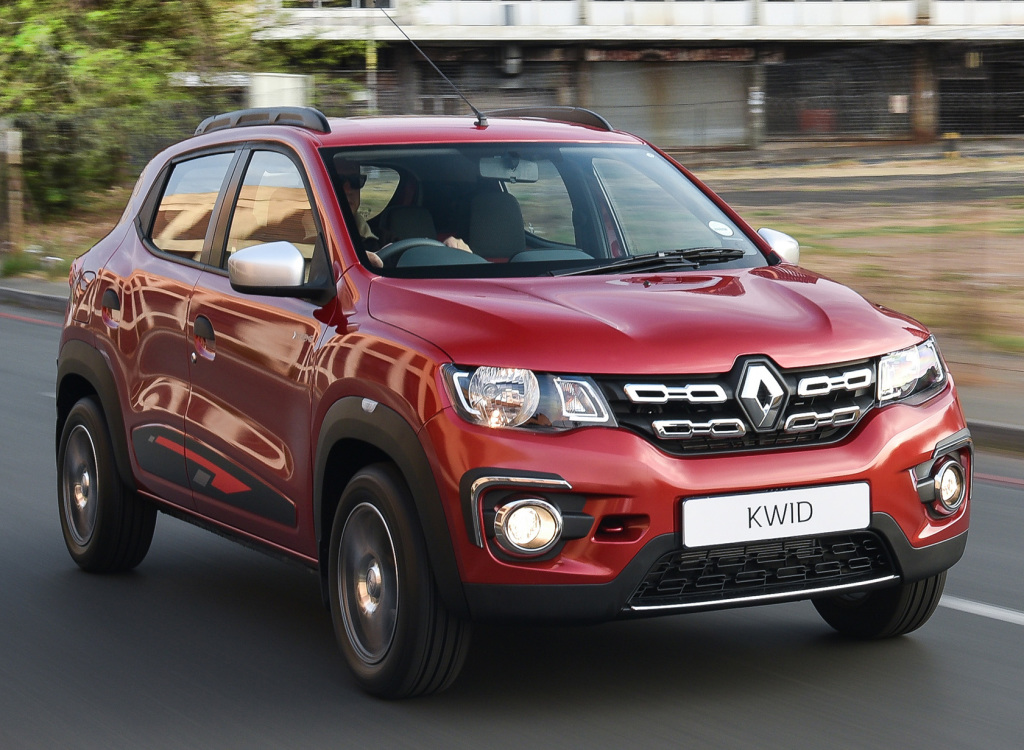 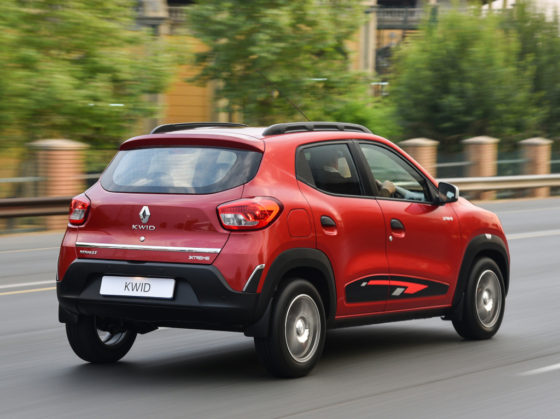 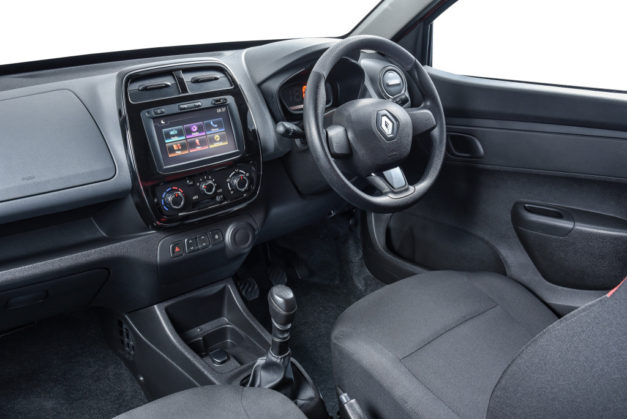 It underpins Renault’s CMFA platform jointly developed by Renault and Nissan and is available with 800cc (56hp) and 1000cc (67hp) engine options mated to either a 5-speed manual or an AMT transmission.

The Sandero is a subcompact car jointly produced by Renault and its Romanian subsidiary Dacia, hence it’s also known as Dacia Sandero in certain markets.

Renault Sandero comes with a variety of engine options depending on the market, including 1.0, 1.2, 1.4 and 1.6 liter petrol and 1.5 liter diesel engines with either a 5-speed manual or 4-speed automatic transmission. In 2013 Sandero achieved a four star EuroNCAP overall rating for base level, improving on the previous basic model’s three star score. 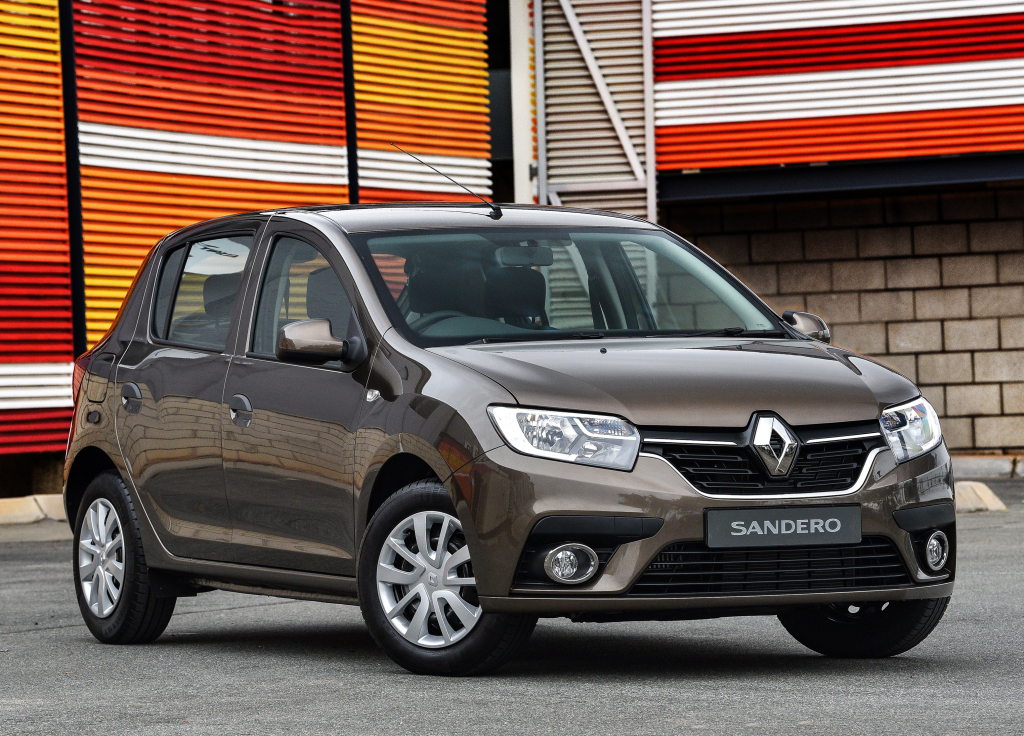 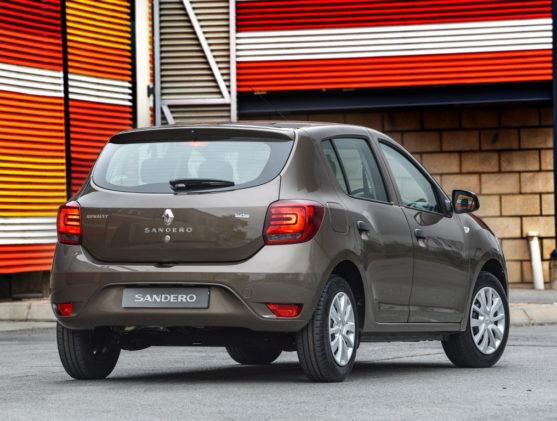 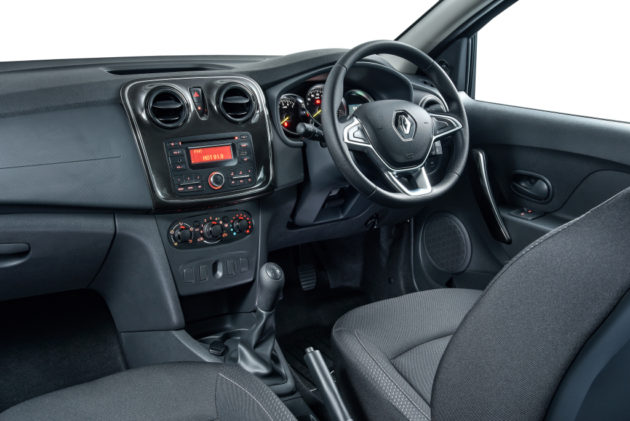 Renault Sandero was featured alongside the Ford Fiesta and Volkswagen Up! inTop Gear Series 21 as part of a 1.0L three cylinder cars challenge, which ended with Jeremy Clarkson (VW Up!) and James May (Sandero) having to drive into the abandoned city of Chernobyl, Richard Hammond having already run out of fuel. The Sandero was the only car to make it back out and complete all the challenges.

The Sandero hatchback if introduced with a 1.0 liter engine ideally around PKR 1.0 million price tag can create problems for the likes of Cultus & maybe even Swift.

The Renault Logan, also called as Renault Symbol or Dacia Logan in some markets is essentially a sedan version of the Sandero, being based on the same platform.

In addition to Sandero’s engine options, the Logan comes with a 900cc 3 cylinder turbo engine while a 5-speed AMT or a 6-speed AMT in addition to the regular Sandero transmission options are also available. 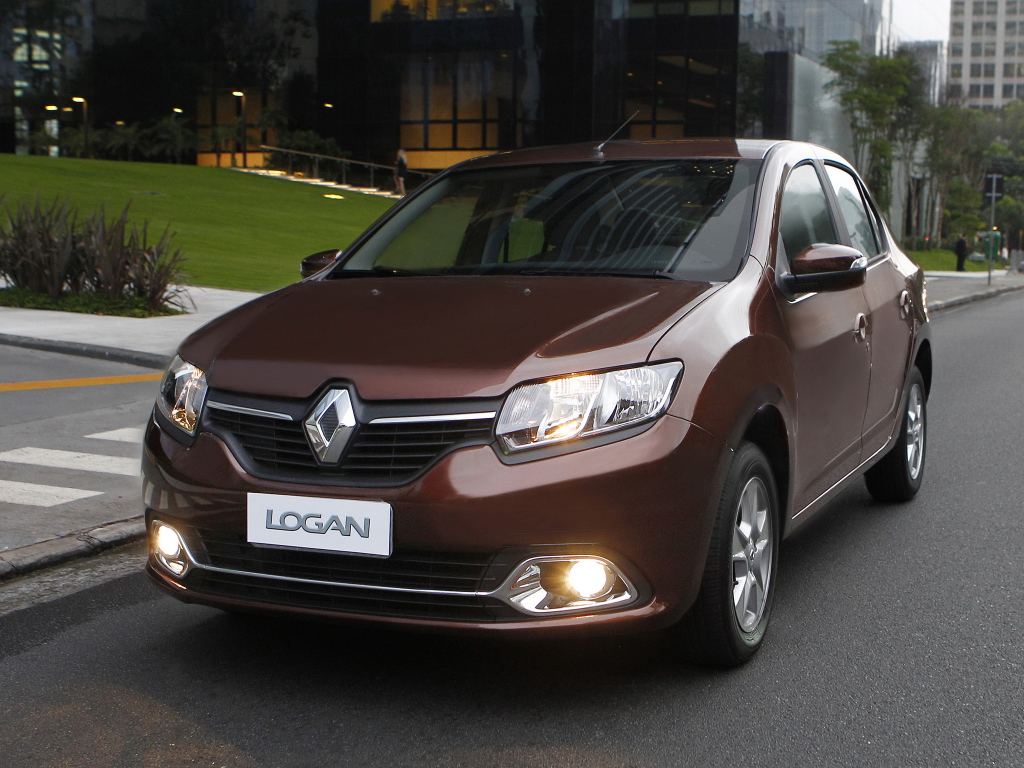 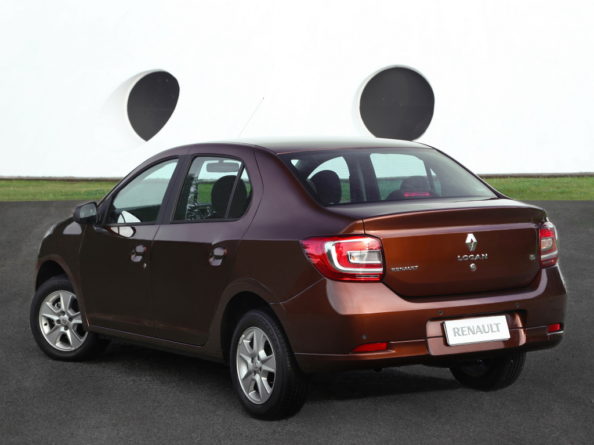 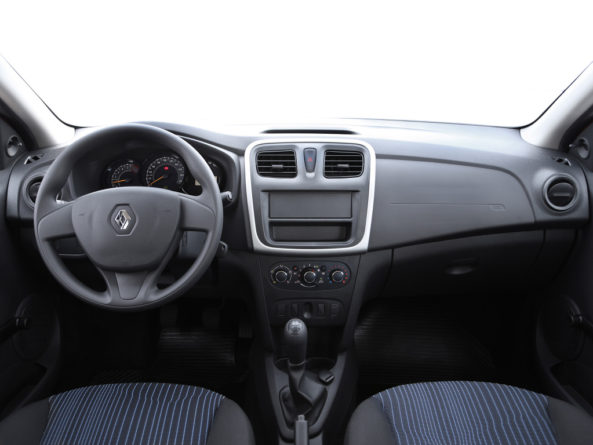 The Logan has won numerous automotive awards including Autobest car of the year.Logan also won the fifteenth Best Compact trophy awarded by Abioto, the Brazilian trade press organization, by a panel of 67 of the country’s most influential motoring journalists. The Logan also bagged Best car of the year 2013 awarded by Motor Press magazine, and 2013 Brazilian Top Car TV Award.

The Logan with a 1.2/1.4 liter engine can secure a good place in the entry-level sedan segment in Pakistan creating troubles for the decade old Honda City.

The Captur is a subcompact crossover by Renault and is an ideal competitor to the likes of Honda HR-V & Suzuki Vitara. It comes with 0.9 liter & 1.2 liter TCe (turbocharged) petrol and 1.5 liter dCi (Direct Fuel Injection) diesel with either a 5-speed manual or 6-speed automatic transmission. 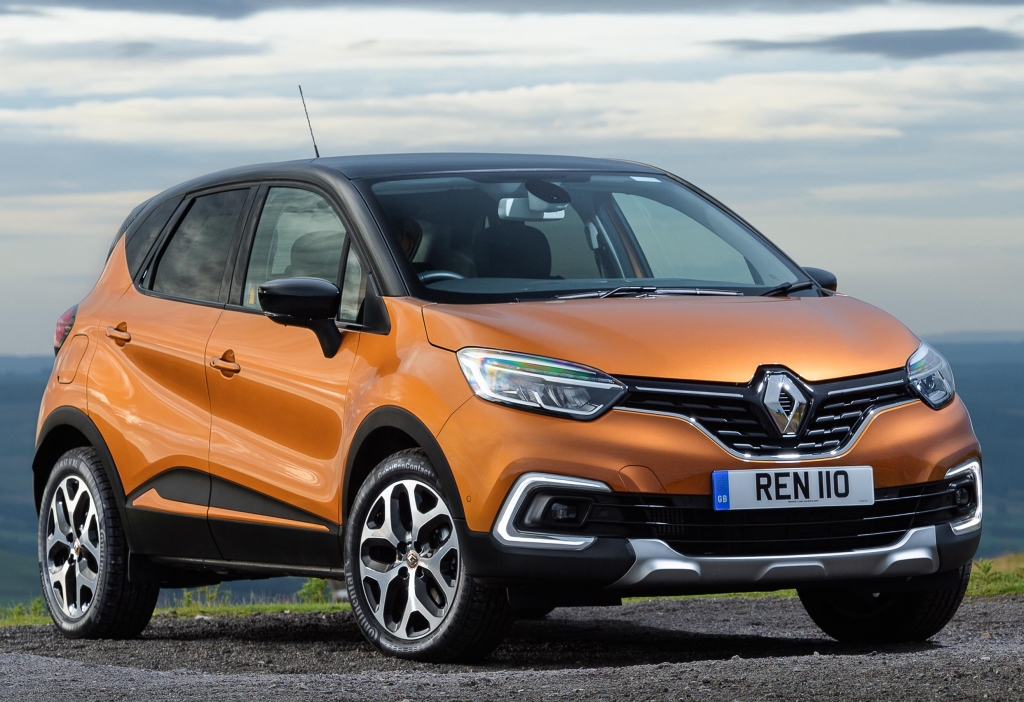 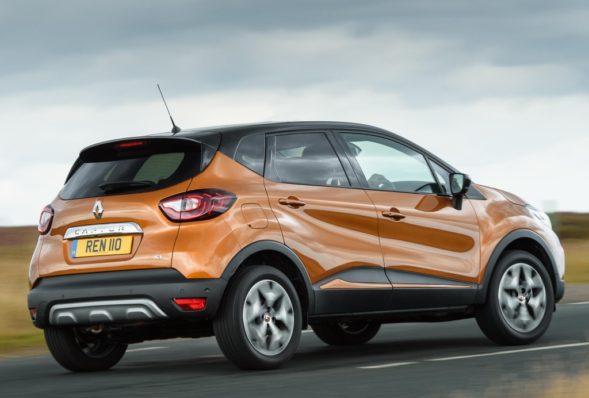 Renault Captur made its debut at the 2013 Geneva Motor Show and within a few months managed to rank 3rdin the European small crossover segment for 2013. At the end of 2015, Renault Captur was ranked 14thout of the 20 most sold cars in Europe.

In India the Captur is priced from INR 10.0 lac (PKR 16.06 lac) and can be introduced in Pakistan to take on the Suzuki Vitara & Honda HR-V.

The Duster is a compact sport utility vehicle (SUV) developed and designed by Renault’s Romanian subsidiary Dacia.The Duster available with an array of engine and transmission options (1.2, 1.6 & 2.0 liter patrol and &1.5 liter diesel) and is probably one of the most successful Renault vehicles out there. 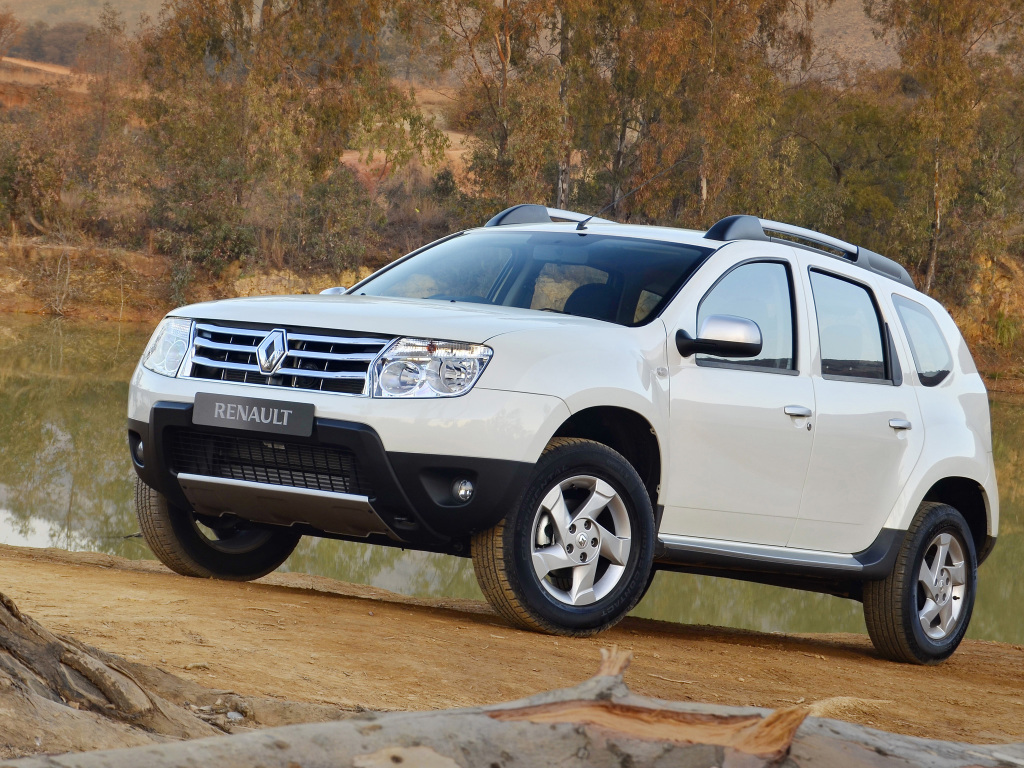 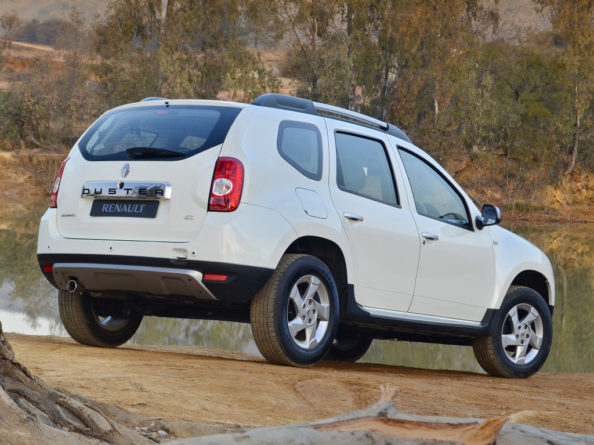 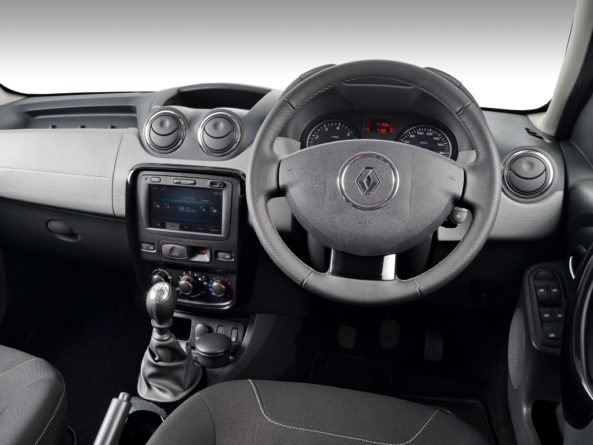 The Duster is offered with two-wheel drive or four-wheel-drive. The 4×4 variants make use of Nissan’s all-wheel drive system which allows the driver to choose from three different driving modes

In India the base Duster model is priced from INR 8.58 (PKR 13.78 lac) and goes up to INR 13.79 lac (PKR 22.1 lac) for the top-of-the-line version. Duster is a successful name in countries such as India, Iran, Kazakhstan, Russia, Mexico, South Africa, Ukraine, as well as the UAE and South America.