Although the styling makes them look like facelifts of their predecessors which first appeared in 2004, the Hiject Cargo and Atrai are said to have been designed from scratch. As for the Hijet Truck which comes with a different, cab-over layout, it is a comprehensive upgrade of the existing model that appeared in 2014. The new models brings improved body rigidity and ride quality over the previous generations, combined with an overhauled suspension setup making the vehicles handle better while making them more comfortable.

Under the hood, there is 660 cc engine producing from 46 hp of power and 60 Nm of torque in the base-spec Hijet, and up to 63 hp and 91 Nm in the Atrai. The engine comes exclusively paired to a brand new CVT gearbox that is said to deliver better fuel efficiency, however the Hijet Truck is also available with a 5-speed manual transmission. Power is transmitted to either the rear wheels, or to all four wheels through an electronically controlled 4WD system. Additionally, the Hijet Truck is available with a differential lock function (Super Def Lock).

Daihatsu designers have made these vehicles even boxier than before, maximizing the interior space, while adopting a more angular approach in details like the lighting units. Depending on the variant, the dashboard comes with either 6.8-inch or 9-inch touchscreen units however base variants come without them. The Atrai has a 4-seater cabin with up to 1,275 lt of cargo space that can be configured for sleeping, working, or simply storing large items. Similarly, the Hijet Cargo has 4 seats that can fold flat creating “the largest loading space in its class” with a completely flat floor, while it is also available as a double-cab pickup with a small rear bed. Lastly, the Hijet Truck comes in 2-seater pickup variants with differences in height plus an extended cab “Jumbo” option with additional space for tools and equipment behind the seats.

The most significant addition in all three vehicles is a range of ADAS systems that is not common in this segment. More specifically, the Smart Assist includes collision avoidance, adaptive cruise control, and lane keeping assist for safer driving on the highway. Pricing in Japan starts from ¥1,045,000 (PKR 16.35 lac) for the Hijet Cargo, from ¥902,000 (PKR 14.11 lac) for the Hijet Truck, and from ¥1,562,000 (PKR 24.44 lac) for the Atrai. Daihatsu is offering 13 different configurations including a delivery van, a dump truck, a fridge, and a wheelchair-accessible passenger van. 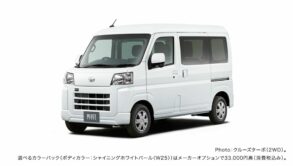 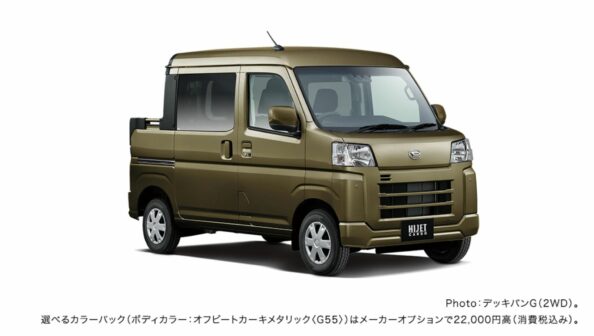 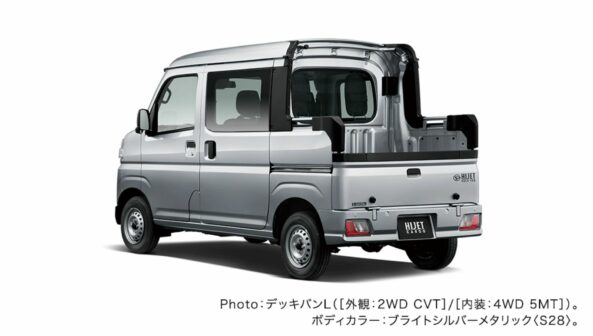 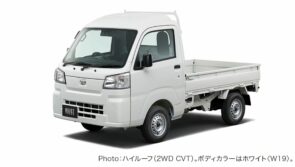 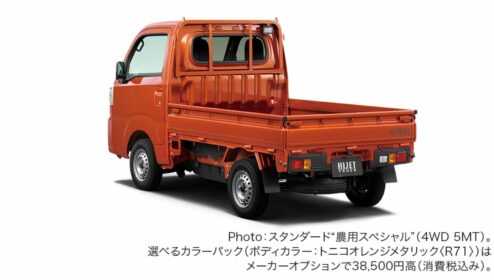 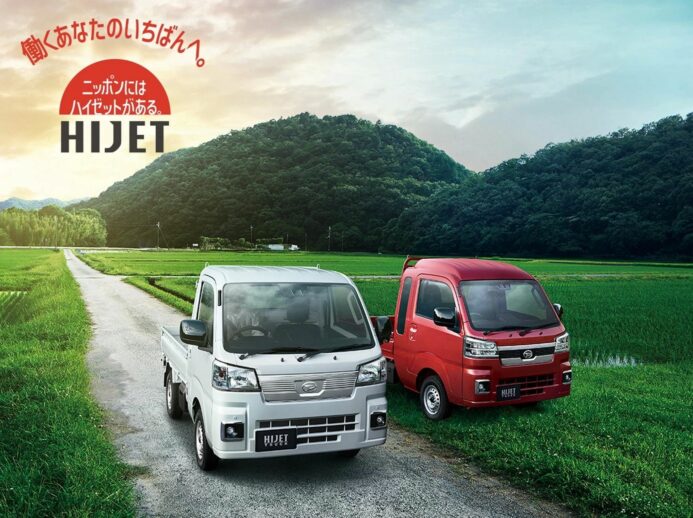 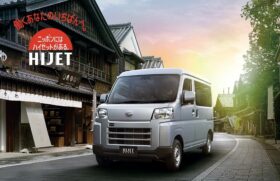 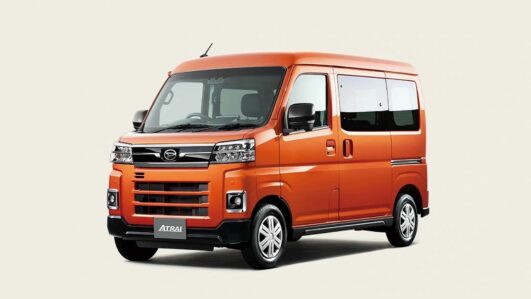 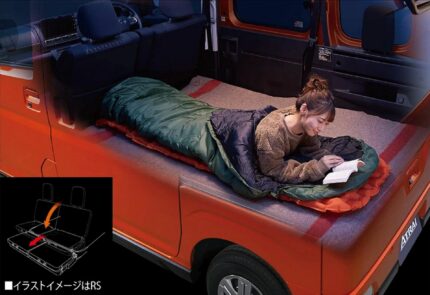