All New Hyundai ix25 Ready for its Chinese Debut

Hyundai is all set to introduce the second generation ix25 subcompact crossover (also known as Creta) in the Chinese market. The 2nd gen ix25 first appeared at the 2019 Shanghai Auto Show earlier this year, while recently the final production versions were revealed to auto journalists during a media drive event. 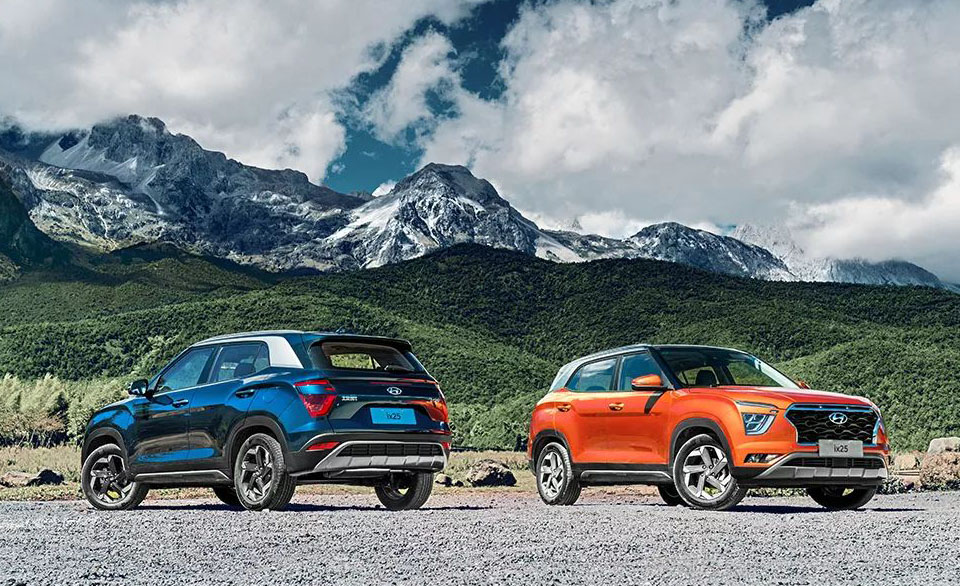 The new Hyundai ix25 takes up a bold fully revamped design compared with its out-going model. Inspirations from Hyundai’s flagship Palisade SUV are evident on ix25’s exterior design which features a more prominent radiator grille flanked by vertically stacked split-type LED headlamps. The rear-end also boasts an offbeat and funky design, with vertically placed, split tail lamps which are connected via a garnish strip featuring a brake light in the middle. This connected light treatment is commonly found on new breed of Hyundai cars including the China-spec Santa Fe, new Verna and the China-only Lafesta. 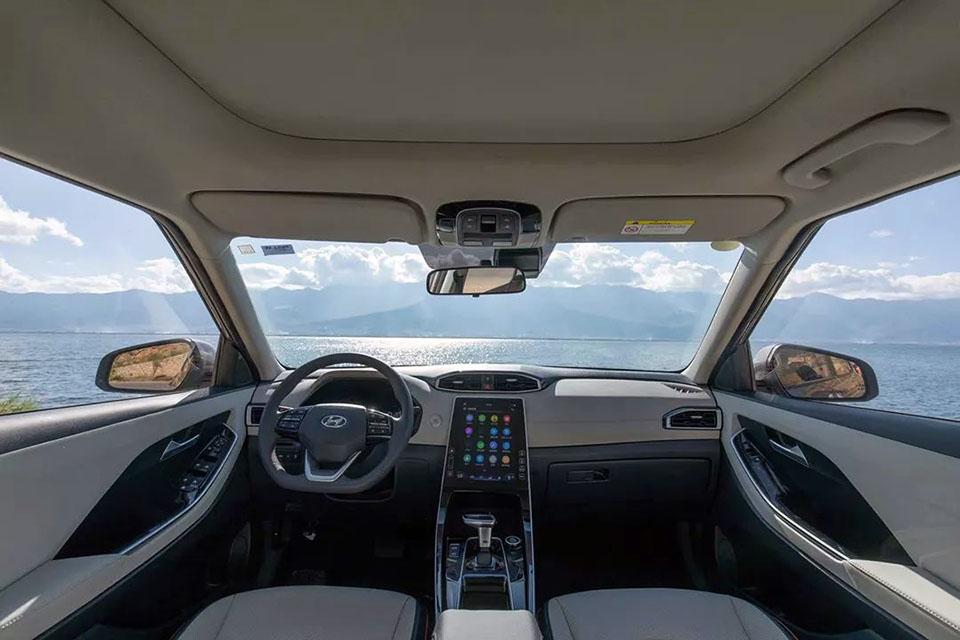 The interior of the new Hyundai ix25 is also entirely new. Adapting a minimalistic design approach, it gets a new compact flat-bottomed multi-function steering wheel, sleek horizontal central air vents and a large portrait-style central display which syncs the infotainment system and the climate control system under a single panel. The inclusion of a fully-digital instrument cluster with twin-segment screen and MID makes the proposition even more appealing. This panel displays speed and fuel level on the left side, while houses a tachometer and engine temperature bar on the right side.

The new Hyundai ix25 measures 4300 mm in length, 1790 mm in width and 1635 mm in height while having a wheelbase of 2,610 mm. Compared to the outgoing generation model, the length and width have increased by 10 mm, height has increased by 8 mm, and the wheelbase has increased by 20 mm. It also features a massive 444-liter trunk which is claimed to be the largest in its class. 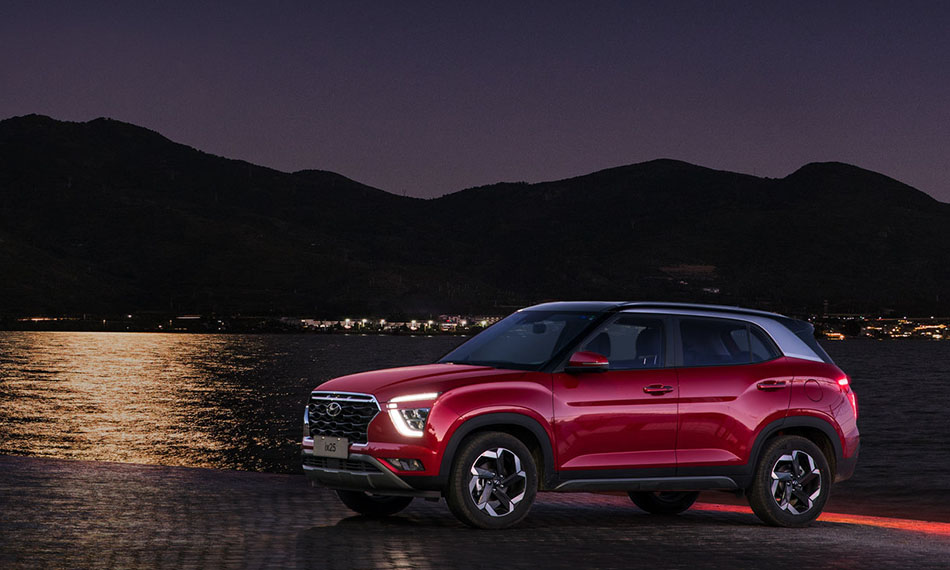 The all new Hyundai ix25 is expected to go on sale in China as a 2020 model towards the end of this month, and will begin reaching other markets staring from next year. 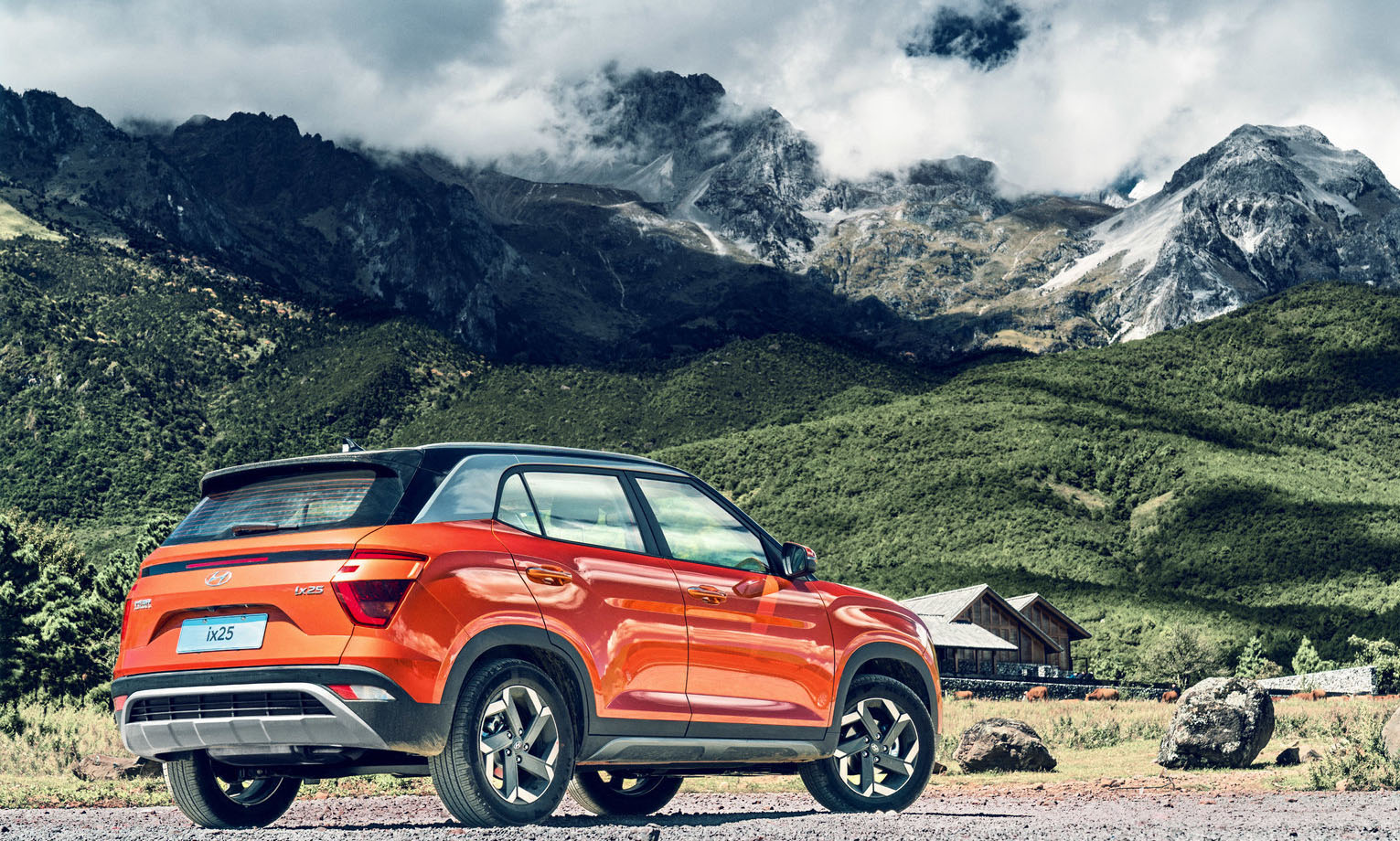