Local auto assemblers have sought immediate government attention including a stimulus package to deal with the impact of the coronavirus pandemic and ongoing lockdowns which have halted major economic activities including car sales in the country.

According to Pak Suzuki official spokesman Shafiq Ahmed Shaikh, the COVID-19 outbreak has made things from bad to worse. He said:

“Since 21st March like all other sectors, the auto industry also came to a complete standstill due to lock down. With no end in sight, it is not clear how long this crisis will continue. This lockdown situation will make things even worse for the industry. Pak Suzuki sales, production and after sales operations have remained suspended since 21st March 21 as well as authorized dealerships and auto parts manufacturers’ businesses have also remained closed.”

Shaikh added that the financial crunch is crippling the business, as there is no sales activity taking place due to lock down since mid of March 2020. However Pak Suzuki is making payments for orders already placed with local and foreign suppliers. He added that in addition to fixed costs, payments of wages and utility services have to be made in time.

According to Shafiq Shaikh, demand for Pak Suzuki passenger cars and light commercial vehicles have plunged by 39% and 59% respectively in the first 9 months of this fiscal year as compared to the corresponding period of previous year.

Shaikh said that in March 2020 alone, the sales of passenger cars plunged by 79% to 2,380 units compared to 11,707 units in March 2019, primarily due to general lock down to counter the coronavirus pandemic. He shared that so far in the month of April, no sales activity has taken place due to lock down. And because of this crisis, the auto industry is going to incur heavy losses during the year.

The impact of COVID-19 pandemic crisis is likely to continue in coming months, he added. There is no respite from these woes; there would be inevitable question of proportionate cost push of products in wake of such massive fall in production due to idle capacities, besides the cost build up due to unsold inventories and high exchange rates. Shaikh demanded that the government may look into problems of this very important industry and provide support and remove irritants through a stimulus package.

According to Shafiq Ahmed Shaikh, Pak Suzuki believes that the revival of the auto sector through tax incentives and other relief measures is the need of the hour as the auto sector is the major contributor to Pakistan’s economy, tax revenue and employment generation. As per the demands made by the Pak Suzuki representatives: 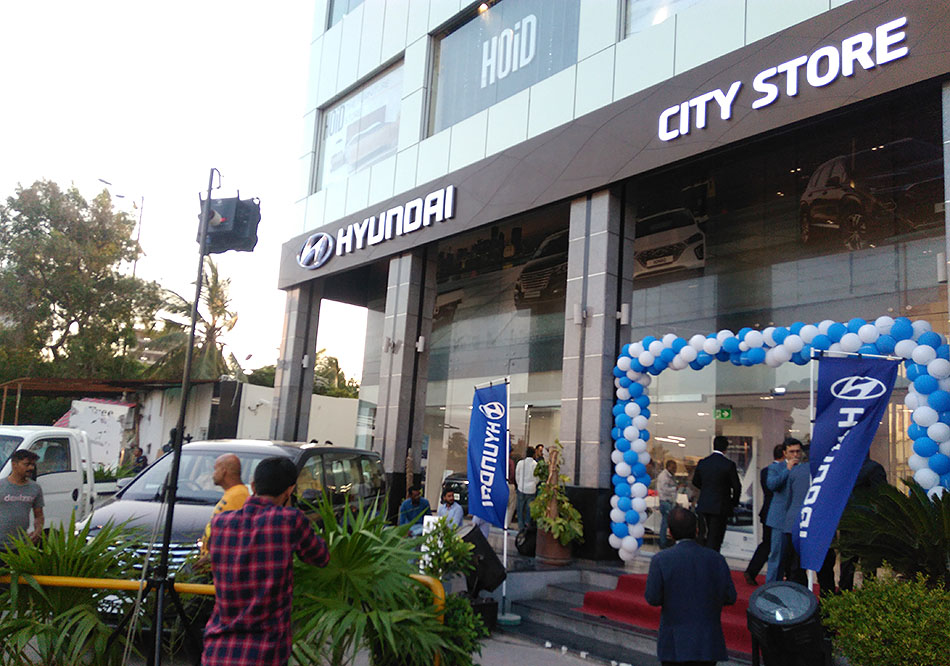 In addition to Pak Suzuki, the Chief Financial Officer (CFO) of Hyundai-Nishat also demanded that the auto sector require special attention of the federal government to restore to its normal. Noreez Abdullah said that these are unprecedented times over generations and to counter them, an equally unprecedented courage, patience and cooperation is required. He added that COVID-19 has proven to be a sucker punch for the auto industry and for new entrants, its timing could not have been worse.

“There is very little to complain to anyone during the outbreak however what does concern us is how the government would set its priorities to recover from the fallout and generate demand after the post-corona situation.”

He added that the industry outlook kept on getting weaker even before the lockdown occurred. The CFO also demanded the waiver on minimum turnover tax for Greenfield projects, the removal of Federal Excise Duty (FED) on sales and reduction of sales tax on imports. He also stressed the government for special rate incentives from State Bank of Pakistan (SBP) for plying new commercial vehicles to replace the older ones that will help save the environment as well.  He further demanded the government to shelve all new policies relating to the industry.

Chairman of Korangi Association of Trade and Industries (KATI) Ghazanafar Ali Khan said that he had a meeting with Governor Sindh Imran Ismail on Tuesday in which he catered all the issues regarding opening of the automobile industry. Khan shared that the Governor Sindh has promised a good package for the automobile industry on the pattern of the construction industry. He hopes that the governor would also allow convenient shift timings for the auto sector soon.