In economics, the law of supply and demand is a theory that explains the interaction between the sellers of a resource and the buyers for that resource. Generally, low supply and high demand increase price and vice versa.

The law of demand states that, the higher the price, the less people will demand that particular good/ product. In other words, the higher the price, the lower the quantity demanded. In practice, supply and demand pull against each other until the market finds an equilibrium price. However, multiple factors can affect both supply and demand, causing them to increase or decrease in various ways.

For the first time in history, the price of US oil has turned negative. This means oil producers are paying buyers to take the commodity off their hands over fears that storage capacity could run out in the month of May. Demand for oil has all but dried up as COVID-19 lockdowns across the world have forced people to stay indoors. As a result, oil firms have resorted to renting tankers to store the surplus supply and that has forced the price of US oil into negative territory. 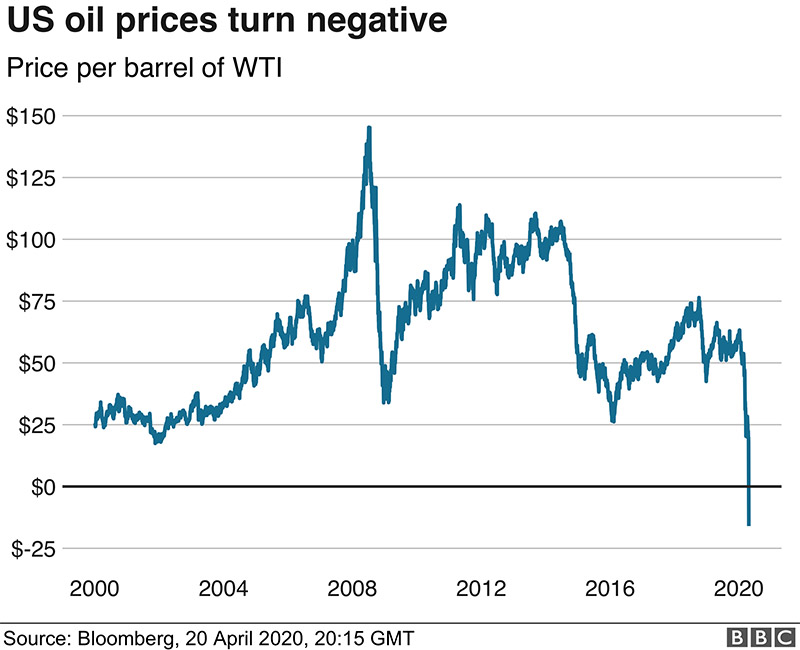 In our country however, when it comes to automobiles, price increases even when demand decreases. And with sales of local assembled vehicles already reduced to half, and assemblers having observed a bulk of non-production days ever since the beginning of this fiscal year with thousands of piled-up unsold inventory at their disposal, we saw frequent substantial increase in prices taking these rather ordinary & under-equipped vehicles out of the reach of majority.

With no competition in sight, and no alternate option available for buyers, the market is operated as a cartel by three dominant players. With almost 3 decades of presence in the country, local assemblers have never operated in competitive manner rather they have been allegedly safeguarding each others’ interest by not offering a rival product in terms of price or segment.

Furthermore the Auto Policy 2016-21, which was primarily created to generate competition and improve the quality of vehicles offered to the customers, has failed to create any noticeable difference for the masses. This is perhaps due to lack of willingness of newcomers to compete against the established players.

Related: Is the Latest Price Increase by IMC Justified?

Coming back to the economics, the law also states that the number of available substitutes, consumer preferences, and the shifts in the price of products affect demand. Now when we don’t have any alternate product in the given price, people are forced to go for one that’s already available. However there is a limit on how much a company can artificially cash the situation by charging outrageously high price for a product that never goes to justify its price.

The economic factors and people’s purchase power have been completely ignored while making frequent price revisions which has badly affected the sales of local assembled vehicles. And more importantly this recipe of revising prices ever so often won’t be making any difference (in terms of sales) in future as well.

Rather than repeating the same approach even when the dart doesn’t seem to be hitting the target, automakers might have to come up with a completely different plan in order to boost the ailing sales of local assembled cars in Pakistan especially after the situation created by COVID-19 pandemic. What’s your take on the pricing of locally assembled vehicles? Let us know with your comments.

wpDiscuz
Tags:Cars in Pakistanlocal assembled
previousSuzuki Celebrates 50 Years of Jimny
nextPakistan-Bound Hyundai Elantra and Tucson will be Obsolete Before Launch