Many automakers are shifting towards electrification, most of them have already announced their plans to phase out combustion engines within the next few years. However there are some, who still have faith in ICE (internal combustion engine) vehicles.

BMW Chief Executive Officer Oliver Zipse have recently said companies must be careful not to become too dependent on a few selected countries by focusing only on electric vehicles (EVs), adding that there was still a market for combustion engine cars. Oliver Zipse said at a roundtable in New York. He also pointed out that the supply of raw materials for batteries was largely controlled by China. According to Zipse:

“When you look at the technology coming out, the EV push, we must be careful because at the same time, you increase dependency on very few countries. If someone cannot buy an EV for some reason but needs a car, would you rather propose he continues to drive his old car forever? If you are not selling combustion engines anymore, someone else will.” 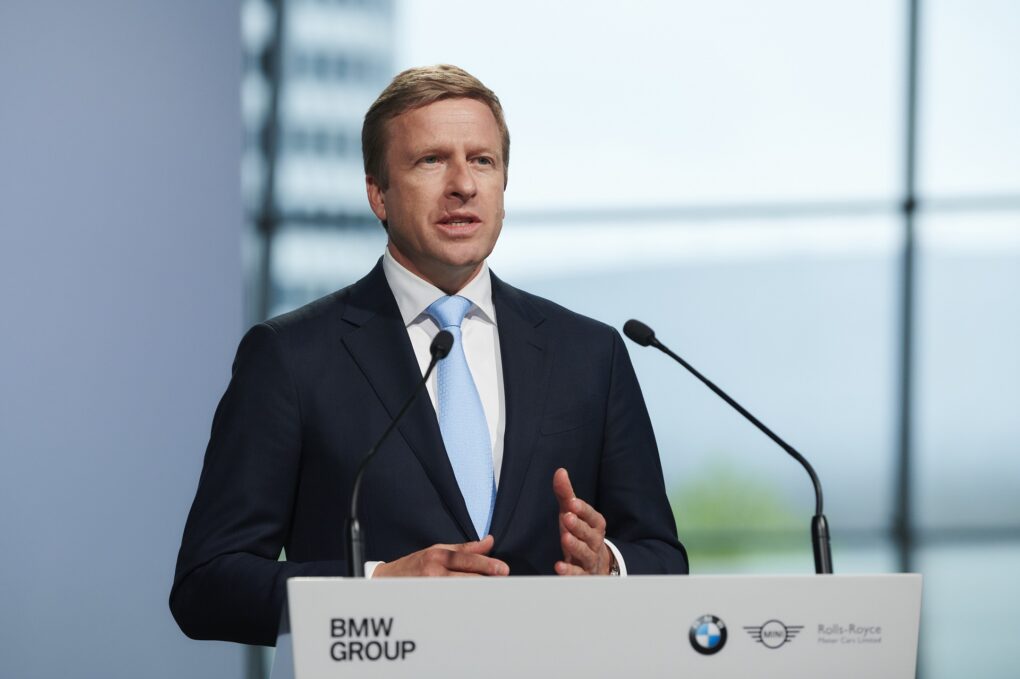 Although Zipse is a proponent for clean energy vehicles, but he has long advocated against complete ban on combustion engine car sales in the face of rising pressure from regulators on the auto industry to curb its carbon emissions and environmental impact. Offering more fuel-efficient combustion engine cars was key both from a profit perspective and an environmental perspective, Zipse argued, pointing to gaps in charging infrastructure and the high price of electric vehicles.

“We have a peak now, they might not stay at the peak, but they will not go back to former prices. How much energy you need and use, and circularity, is important – for environmental reasons but even more for economic reasons.”