Chinese auto manufacturers are rapidly hiring reputable European designers which is the very reason why most Chinese auto companies are rolling out sensational designs today, unlike the ones from previous decade that always cried out loud as ‘copied design’.

The most recent example is of former Audi Group chief designer Wolfgang Egger, who has taken charge as Director Design and Development of BYD, the Chinese manufacturer which was best known as master copyists. 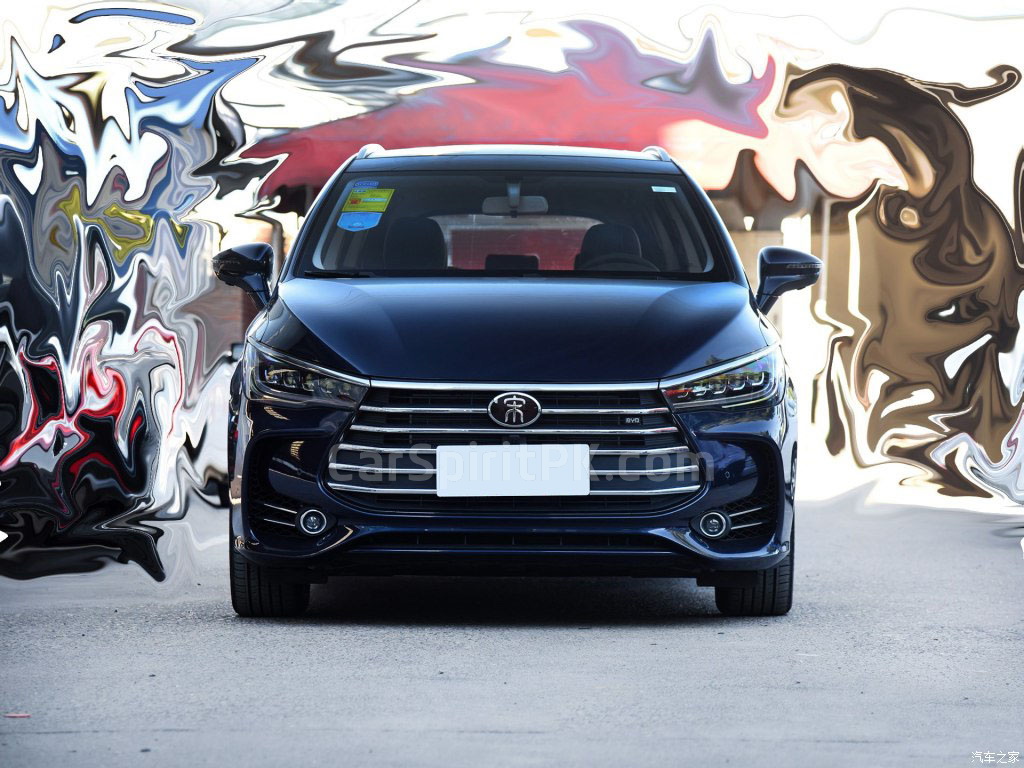 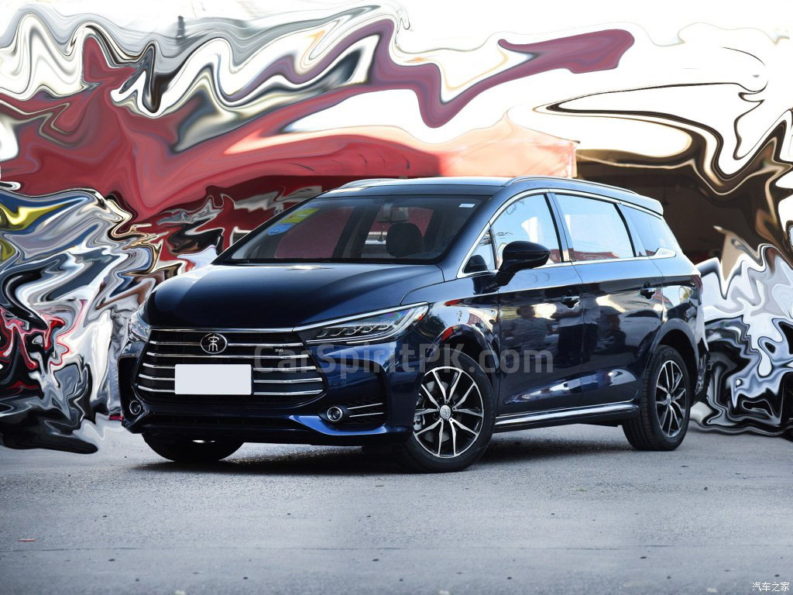 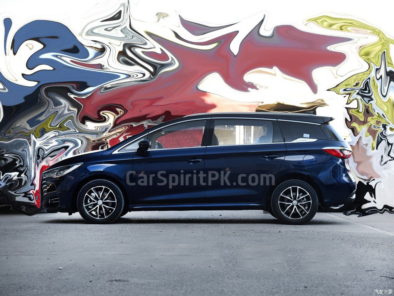 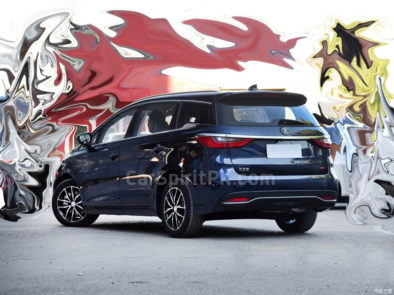 The Song Max mid-sized MPV is the first production vehicle designed by Wolfgang Egger. The front-end design is called “Dragon Face” which is BYD’s new signature design and will be carried on every BYD model.

Related: Enranger G5- An Impressive Car By a Newbie Automaker

The Song Max is probably one of the best looking Chinese cars produced recently. It carries a 1.5 liter turbocharged engine with 156 hp and 240 Nm, mated to either a 6-speed manual or a 6-speed DCT gearbox. BYD will reportedly add a 2.0 liter naturally aspirated and a 1.5 liter turbo hybrid to the lineup in the near future. 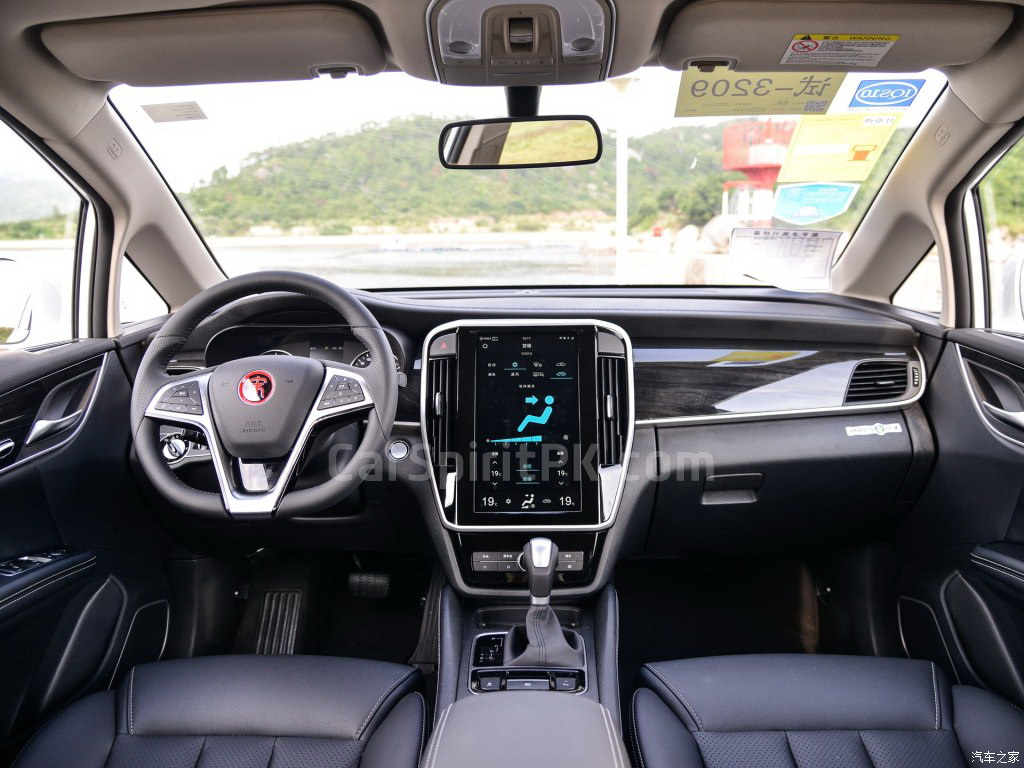 With Wolfgang Egger now heading BYD, we can sure expect to see a much better array of vehicles from BYD followed by the impressive Song Max MPV. 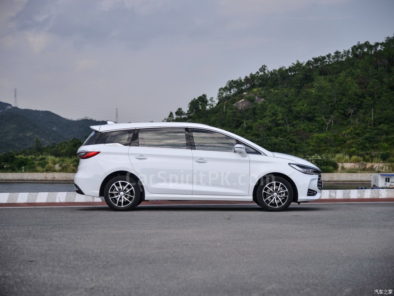 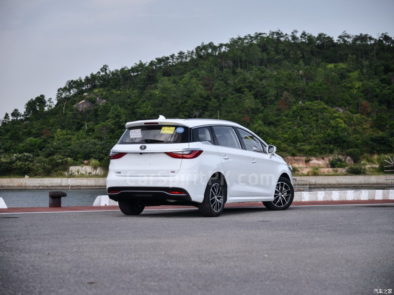 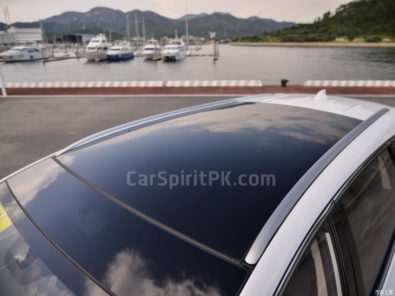 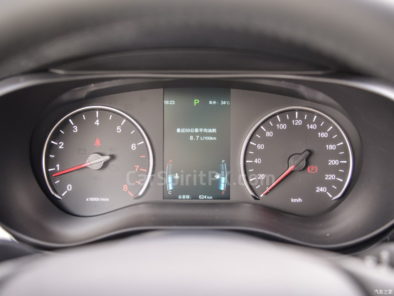 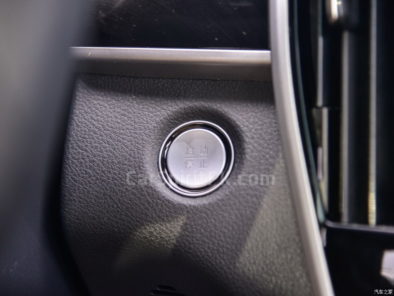 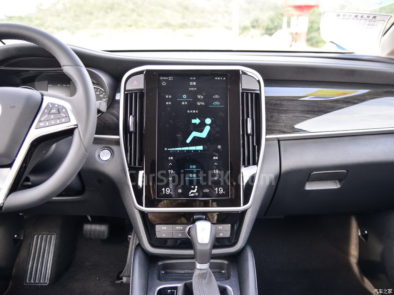 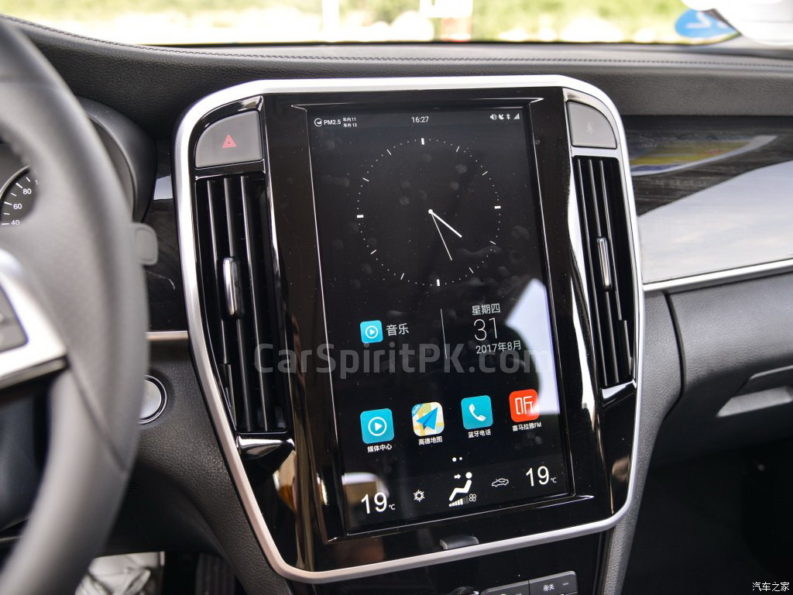 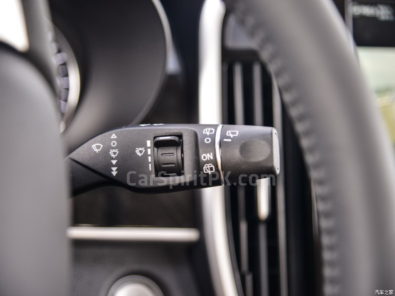 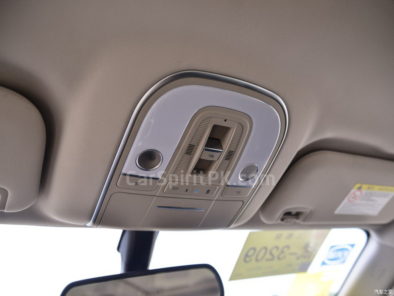