Nissan’s series of misfortunes doesn’t seem to be ending anytime soon. The Japanese automaker, still lurching from the arrest of its (former) chairman Carlos Ghosn over financial misconduct allegations, is also entangled in a series of improper testing scandals during vehicle inspections in Japan.

Now in the latest round of miseries, a 650 ft cargo ship named The Sincerity Ace carrying 3,500 brand new Nissan cars got erupted in flames earlier this week. The cargo carrier is still adrift in the Pacific ocean and is now in danger of sinking. 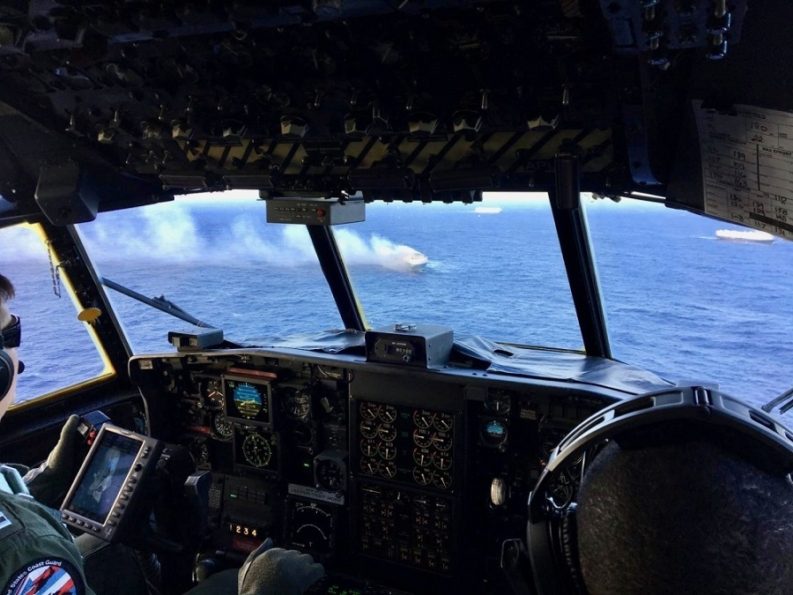 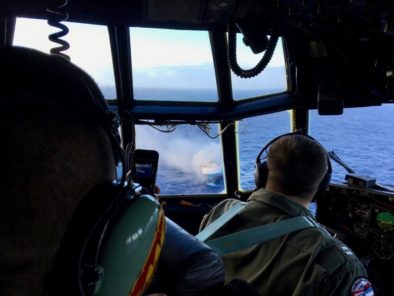 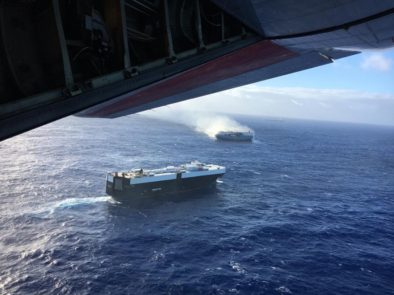 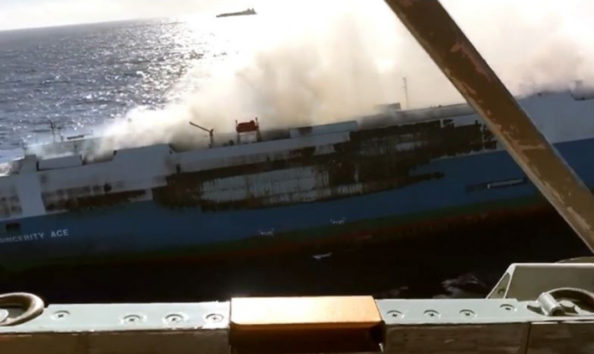 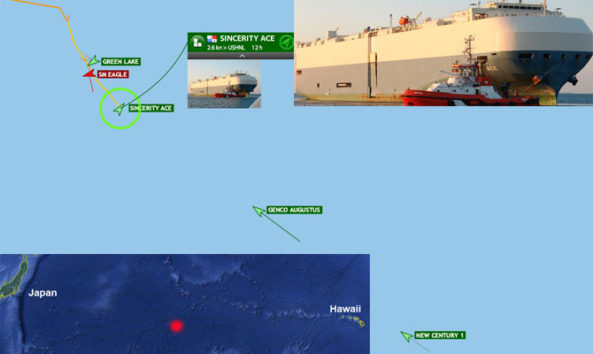 The ship had been en route from Japan to Honolulu when the fire started. There were 21 crew members onboard, 16 were saved by nearby cargo ships, 4 of those recovered are presumed dead after being found unresponsive in the water while 1 member is still missing. The reason of the eruption of fire remains unknown as of yet.

Related: Nissan to Recall Another 150,000 Vehicles in Japan

“Following the conclusion of morning and afternoon searches by our aircraft and commercial vessels we suspended the active search. This is always a difficult decision and takes many factors into account. We extend our condolences to the families and loved ones of the crewmembers affected by this tragedy.” 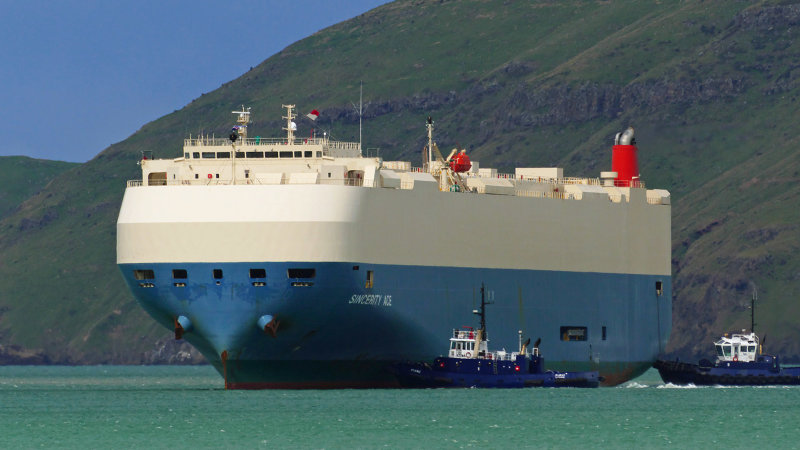 Built in 2009, The Sincerity Ace is equipped to carry 6,400 cars. It’s owned by a Japanese company called Shoei Kisen Kaisha, and chartered out to Mistui OSK Lines. That company’s shipping log shows the vessel left Yokohama, Japan, on 26th December bound for Honolulu, where it was due to make port on 5th January. From there, it was set to sail to Mazatlan, Mexico; San Juan, Puerto Rico; and then Port Canaveral, Fla. before making several other stops along the East Coast of the U.S. and then crossing the Atlantic for Africa.

Darrell Wilson, a spokesman for the company that owns The Sincerity Ace, said the company’s thoughts and prayers are with the crew of the ship and their families.