Mr Ghosn released a statement following his arrest on what he described as “additional legally dubious charges.” According to Ghosn:

“My arrest this morning is outrageous and arbitrary. It is part of another attempt by some individuals at Nissan to silence me by misleading the prosecutors. Why arrest me except to try to break me? I will not be broken. I am innocent of the groundless charges and accusations against me.”

The re-arrest comes less than a day after Ghosn indicated to hold a press conference to reveal the truth. As per his tweet: “I’m getting ready to tell the truth about what’s happening. Press conference on Thursday, April 11.” 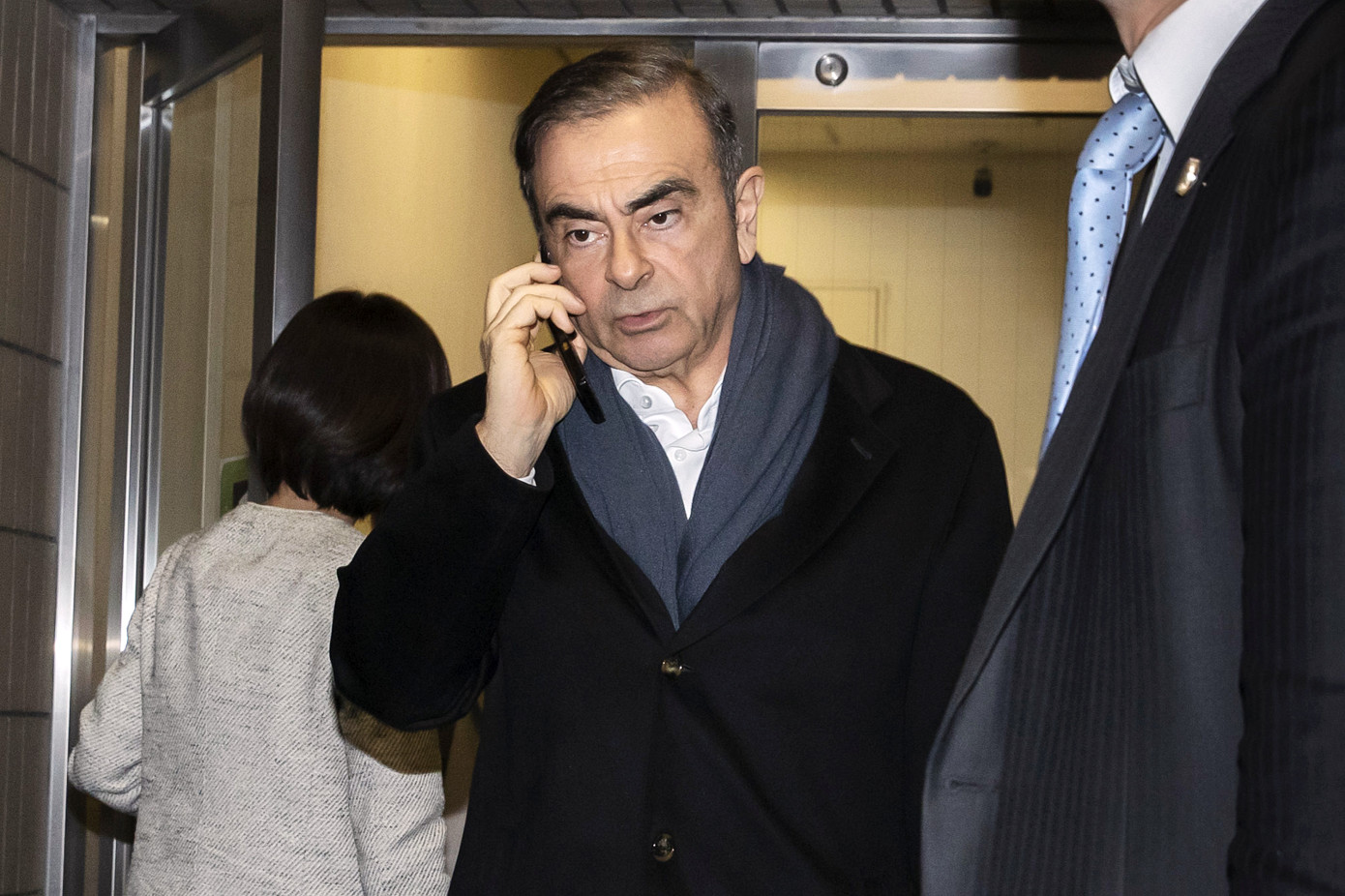 Ghosn further added on commenting about the re-arrest:

“After being wrongly imprisoned for 108 days, my biggest hope and wish today is for a fair trial. I was scheduled to present my story in a press conference next week; by arresting me again, the prosecutors have denied me that opportunity, for now, but I am determined that the truth will come out. I am confident that if tried fairly, I will be vindicated.”

The Brazilian-born, of Lebanese descent and a French citizen, Carlos Ghosn, is a rare foreign top executive in Japan, and often regarded as one of the leading figures in the car industry. He was highly regarded as the key person to have turned Nissan around from near bankruptcy in the late 90s.