Carlos Ghosn Denies Accusations in His First Appearance Against the Court

Former Nissan CEO Carlos Ghosn, who has spent the last 51 days detained in a Japanese jail, said that he is not guilty of any financial misconduct. This is Ghosn’s first public comment since he was detained on 19th of November 2018.

“I have been wrongly accused and unfairly detained based on meritless and unsubstantiated accusations. I have acted honorably, legally and with the knowledge and approval of the appropriate executives inside the company – with the sole purpose of strengthening Nissan.”

Ghosn’s appearance in court came at a hearing his lawyers requested to ask prosecutors to justify why the auto executive has not been granted bail. In a lengthy statement Carlos Ghosn denied attempting to hide his compensation.

Carlos Ghosn was best known as the savior of Nissan who help the company get out from the brink of bankruptcy in the late 90s and transformed back onto the success path. Ghosn was arrested on 19th November due to alleged financial misconduct. 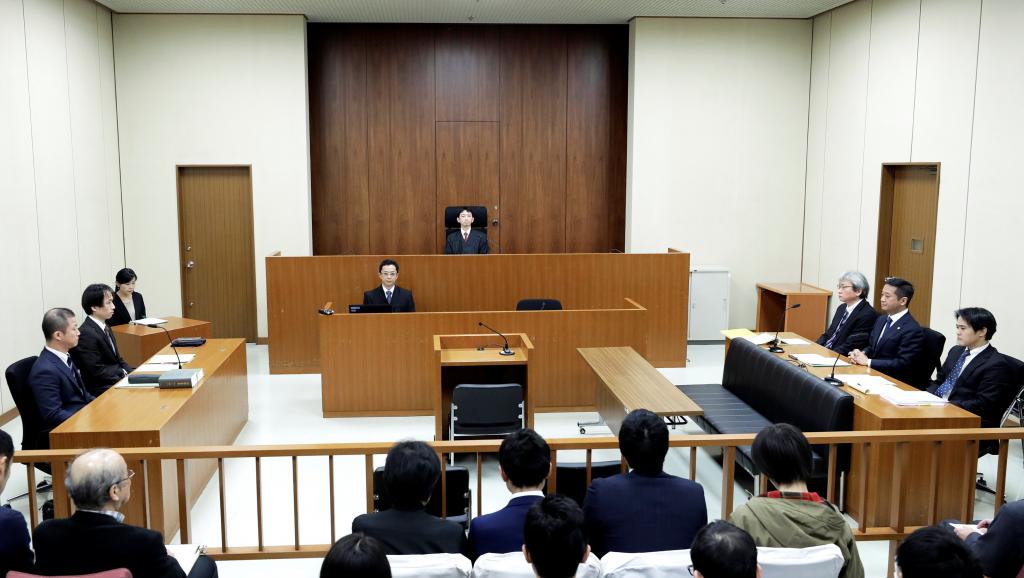 Ghosn’s son Anthony told that his father would be released if he signed a confession. “The paradox is that the confession he has been asked to sign is written only in Japanese,” adding that his father does not understand it. Anthony further added, “Ghosn takes all this as a challenge.”

Carlos Ghosn’s eldest daughter Caroline, believe accusations of financial misconduct against Ghosn are part of a revolt within Nissan against exploring a possible merger with Renault.

The former Nissan chairman appeared in a navy blue suit and white shirt and have lost nearly 10kg weight, due to a prison diet of three bowls of rice a day, according to local broadcasters. He was allowed to speak to present his point of view for nearly 10 minutes. Click next page to read Ghosn’s official statement given to the court.