Daihatsu will recall about 1.92 million cars in Japan due to faults that can affect the vehicles’ braking system.

According to information, the recall affects 1,916,973 cars across 22 models, including the Move and Tanto mini vehicles manufactured between December 2010 and September 2018. It also covers the Stella and Pixis Mega, which were built by Daihatsu and sold by Subaru and Toyota respectively. 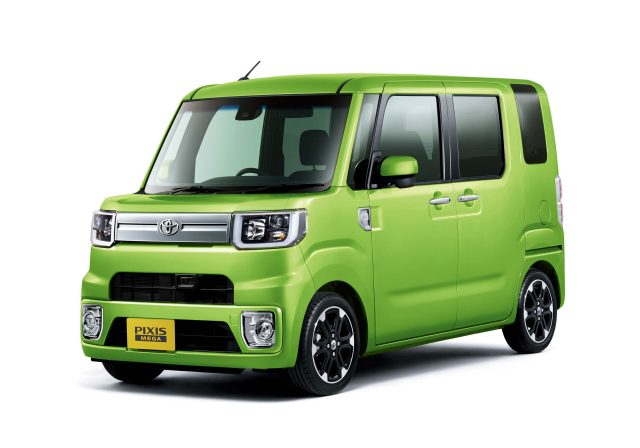 Daihatsu reported a total of 416 cases involving two types of problems affecting the brake system, according to the Ministry of Land, Infrastructure, Transport and Tourism. No accidents have so far been reported due to the problem though.

Daihatsu said that improper waterproofing of the cowl panel can cause rusting or perforation of the brake booster, resulting in a longer braking distance. It also warned that improper greasing work on a strut set can cause the brakes to malfunction.