Diesel Price To Decrease By At Least Rs 17

Federal Petroleum Minister Ghulam Sarwar Khan stated in a press conference that the prices of diesel will be reduced by at least Rs 17. The minister also said that the future strategy is to lessen the diesel prices to levels similar to that of petroleum.

Addressing the press conference, Sarwar recalled that until 2004, diesel was the cheaper fuel, while petrol was expensive. He said that after 2004, diesel prices began rising as petrol became cheaper. Highlighting the economic importance of diesel, the minister said:

“Petrol is used by the more well-off sections of society whereas diesel is the common man’s fuel. It is used in transportation, agriculture, tube wells and tractors. Prices [for petrol and diesel] will now be set according to the ratio in the international markets and taxation will also be done based on the same.” 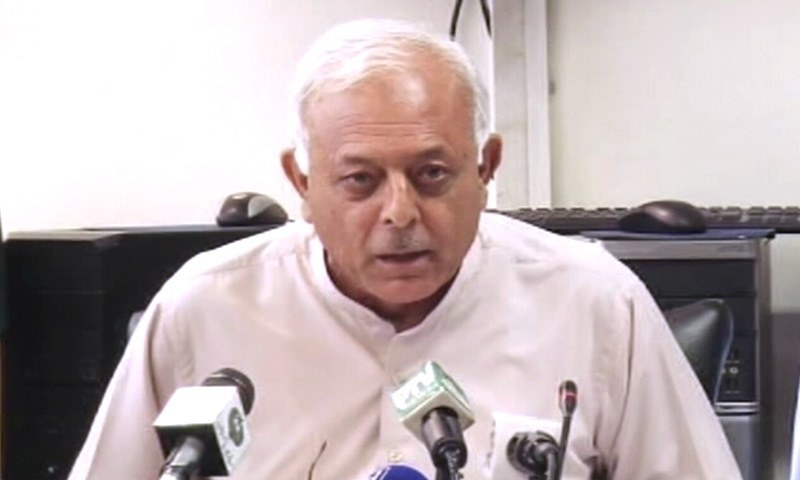 The minister informed the media that reserves of crude oil and natural gas had been found in Sanghar region with an initial outflow of 91 barrels a day. Pakistan’s new leadership will also be working to speed up work on the Turkmenistan-Afghanistan-Pakistan-India (TAPI) Pipeline, alternatively known as the Trans-Afghanistan Pipeline, whereas plans related to liquefied natural gas (LNG) that were earlier kept hidden from the public will now be disclosed, he added.

Earlier on 1st August, the then-caretaker finance ministry had announced that the prices of petroleum products were to be maintained at existing levels for the month. As of now, the petroleum prices stands at Rs 95.24 per liter for petrol, Rs 112.94 for high-speed diesel, Rs 75.37 for light-speed diesel and Rs 83.96 for kerosene oil.