The entire range of Lynk & Co models, including the 01 SUV, 02 crossover and 03 sedan, has been spotted in Malaysia in various locations as posted by Paultan. Lynk & Co founded in 2016, is a sub brand owned by Zhejiang Geely Holding Group.

All units that were spotted were barely camouflaged left-hand drive vehicles. Their presence further strengthens the belief that Geely will use Proton’s Tanjung Malim plant to build right-hand drive versions of Lynk & Co models. 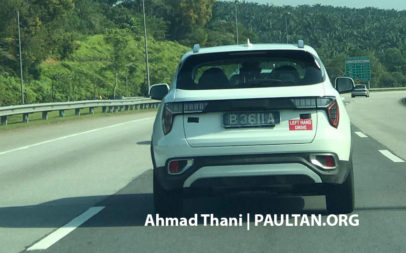 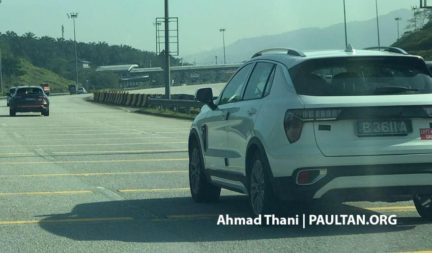 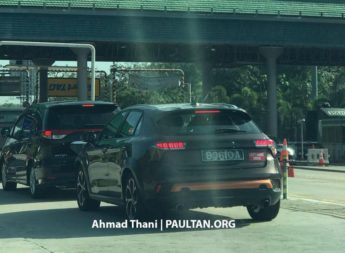 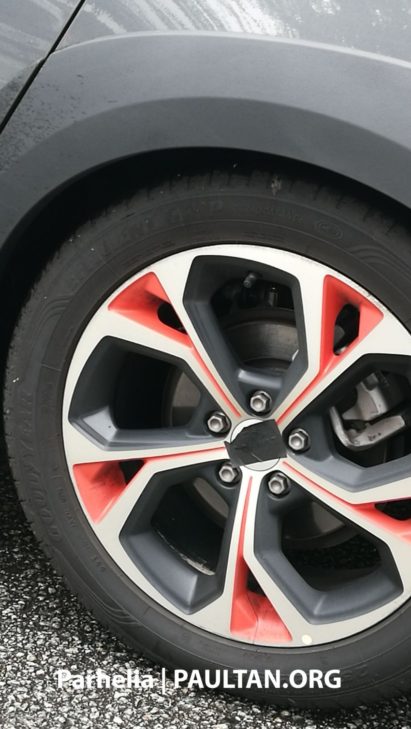 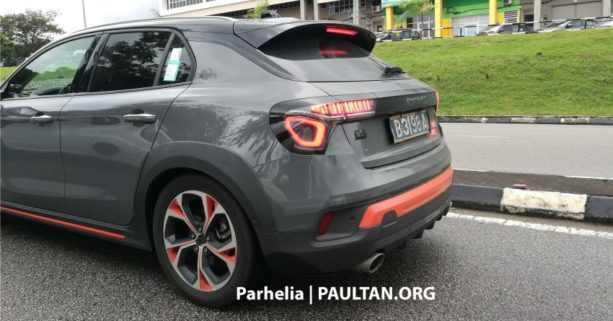 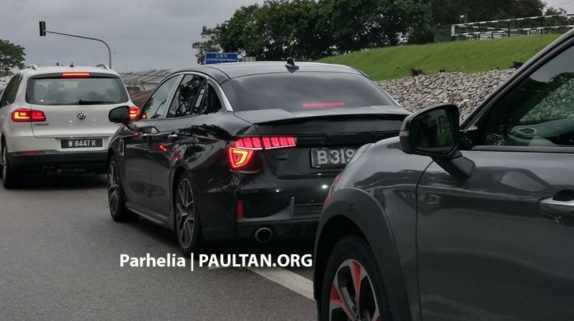 The mules running around are likely being used to evaluate and develop RHD conversions that will allow Lynk & Co models to be sold in RHD markets within and outside the ASEAN region. However there is yet no official word from Geely regarding the launch of Lynk & Co vehicles in RHD markets.

Proton has already announced that its Tanjung Malim facility to be transformed into an R&D and production hub for right-hand drive models within the Geely Group, which includes Lynk & Co. However, whether these Malaysian-built Lynk & Co models will be exclusively for export, or for local (Malaysian) consumption remains to be seen.