EV Policy Set to Unleash a New Wave of Competition

Related: Press Briefing on Electric Vehicles in Pakistan by PEVMA

Later in the same month, the electric vehicles manufacturers and assemblers came together to establish Pakistan Electric Vehicles Manufacturers Association (PEVMA) which has been hosting press briefings in different cities to reveal the potential of EV technologies and its usefulness to people of Pakistan. Ministry of Climate Change lead by Advisor to Prime Minister, Malik Amin Aslam Khan took the lead in developing the EV Policy.

Surprisingly however, no representatives of existing auto assemblers were present in the press briefing. The local auto assemblers & the related stake holders have already shown serious concerns over the approval of EV policy labeling it as an “ad hoc decision.” However according to Malik Amin Aslam:

“I would say they (current auto players) have nothing to worry about in the aftermath of the EV policy. In fact, I believe they will have competitive advantage over new manufacturers since they already have manufacturing facilities installed.”

Additionally Malik Amin Aslam assured that the EV policy will be implemented in its full spirit and no ‘influence’ or lobbying to deviate from its goals will be entertained. The PEVMA consisted of completely new players which are keenly waiting for government SROs to be issued so that the process of introducing EV could start in the country.

Most interestingly, the media during the press briefing was informed that EVs in Pakistan are under test and trial since last 8 months, while the modification and upgrading had been done to make them conducive for the Pakistan markets and it conditions. Now fully loaded models compatible/affordable to Japanese imported and local cars in the small segment (650cc to 1000cc) are ready to be shipped, just waiting for any concession of duty structure. 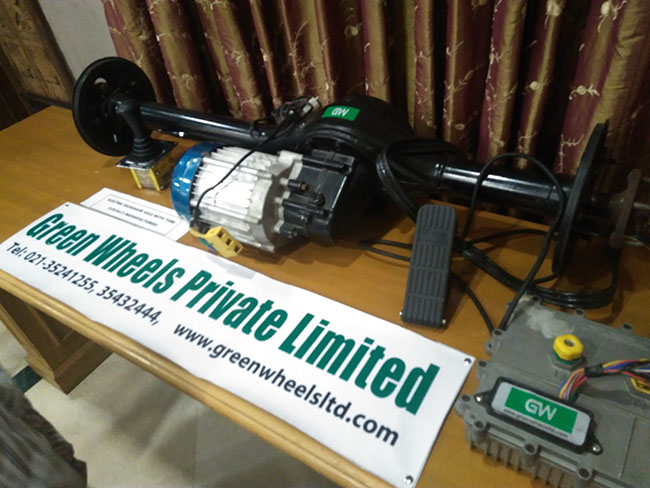 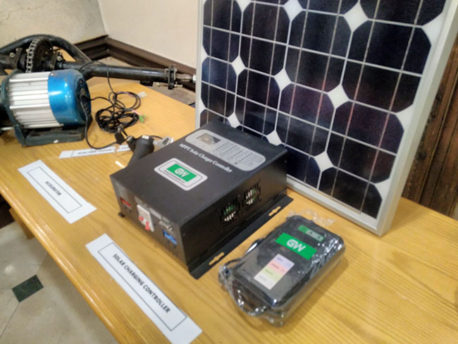 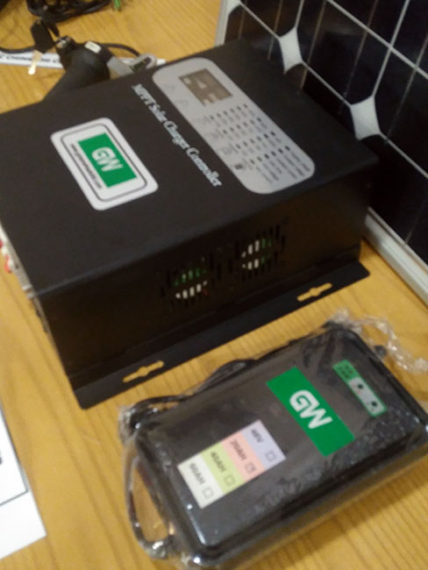 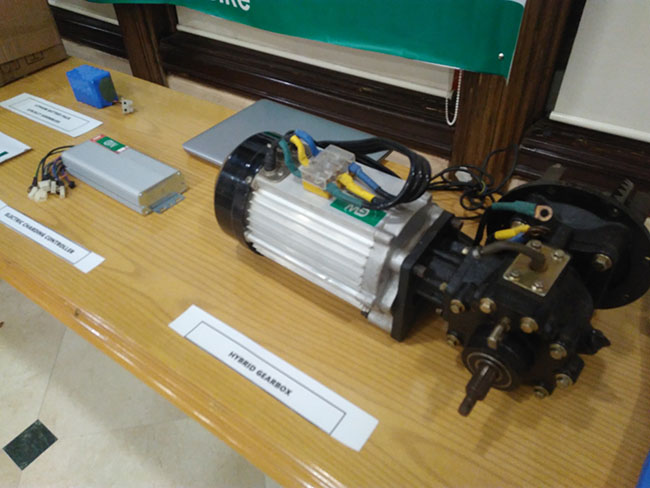 Furthermore EV conversion kits have already been developed which will help people convert their existing vehicles into electrified vehicles. According to given information EV conversion kits for rickshaws (3-wheelers) will cost around Rs 85,000 whereas motorcycles (2-wheelers) can be converted for up to Rs 45,000, whereas cost of converting an automobile (4-wheelers) will vary depending on the vehicle.

It was also notified that Total PARCO is on board for installing around 150 bus chargers on selective Petrol Pumps, to supplement EV charging, their team is now in China to finalize the arrangements. Total Parco believes in the future of EV, with its experience of installing thousands of chargers in France. The development of Lithium battery assembly plants is also part of the plan by manufacturers.

PEVMA also aims to export electric vehicles and their components including batteries of other regional markets including Middle East, Central Asia, Afghanistan, Iran and Sri Lanka. Pakistan is centrally located which cover these countries within hours, through road & rail network. Especially with the development under CPEC, there is big opportunity for Pakistan. 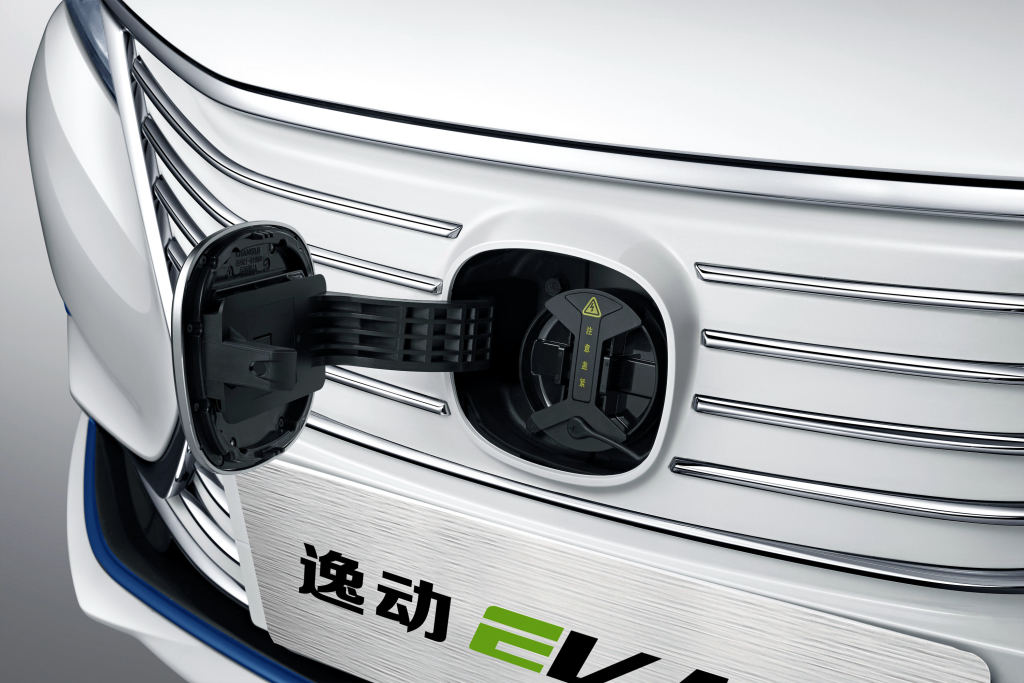 Furthermore the Prime Minister Imran Khan has also announced intentions to adapt Euro-IV fuel in 2020 along with the use of hybrid & electric vehicles/buses for inter-city transportation. Although Pakistan is a little late to adapt modernization in terms of technology & transport, its ambitions to counter the environmental effects and curb the hefty fuel import bill looks positive.

From the looks of it, the locally assembled conventional automobiles will be facing a stiff competition from the flurry of electric vehicles which require zero-maintenance. Whether the existing players will decide to offer EVs in the lineup or will continue to compete with the conventional vehicles is yet unknown at this stage. However what we do know is that EVs are coming, whether you like them or not…

Read more about the advantages of Electric Vehicles below: