FAW V2 Just Got Even Better

Al-Haj FAW began local assembling of the 1300cc V2 hatchback back in August 2017. The car was launched in Pakistan as a CBU import in 2014 and since then has been able to signify itself as an affordable, reliable and feature-rich option in a market primarily dominated by under-spec, over expensive Suzukis.

Ever since the local assembled V2 rolled off the assembly lines, Al-Haj is constantly in process of improving the hatchback as per consumer demands. The distinguishing characteristic of the local assembled V2 was the presence of black grille upfront and addition of new exterior colors to the palette. In addition the wind noise issue which was reported by the owners of the imported batch of V2 was rectified to a great extent in the local assembled versions with added door insulations. Furthermore the owners of the imported V2 were offered the installation of these rubber insulations free of cost. 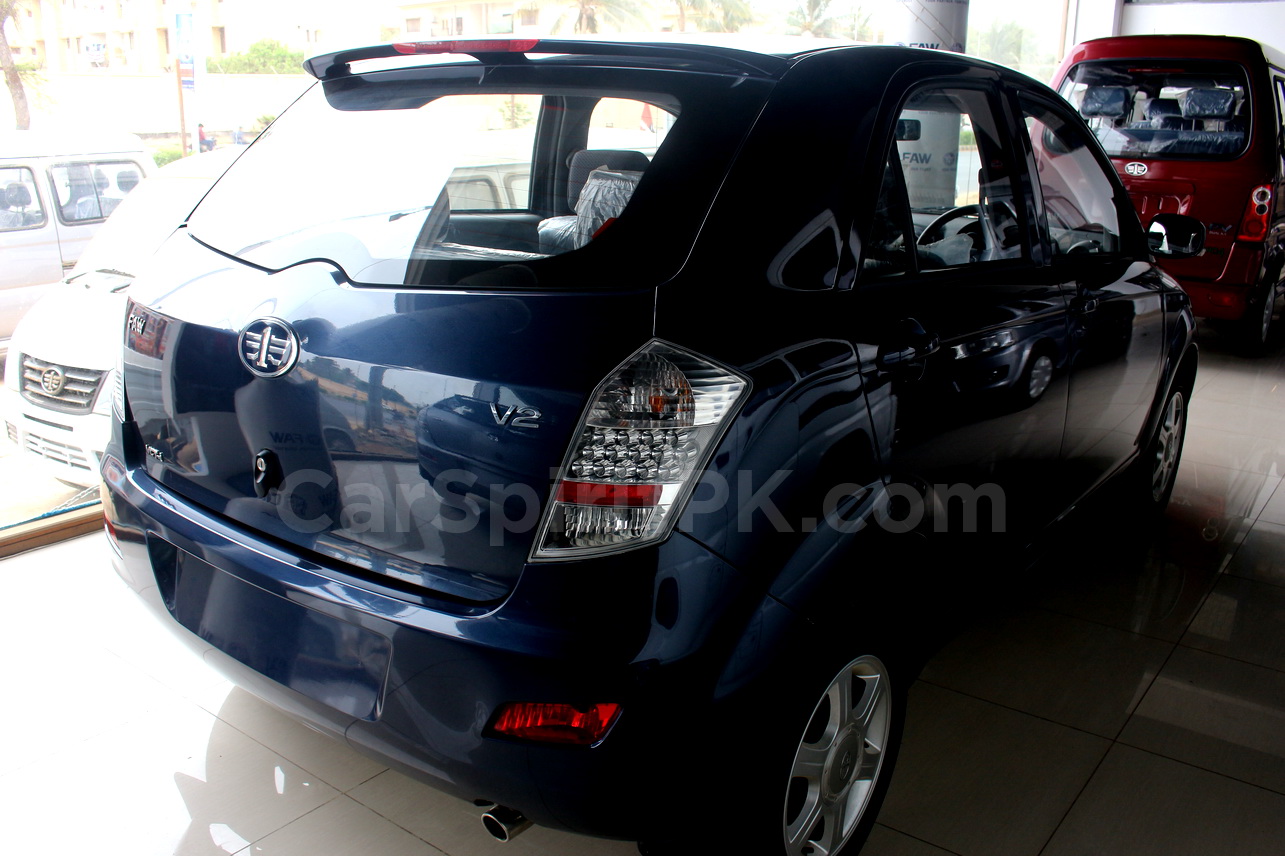 Earlier this month the company has introduced another set of improvements to the V2 hatchback based on the customer feedback. Due to the fact that the light grey color was prone to get dirty quite easily and looked a bit dull, customers wanted a darker interior color. The company has now introduced black color instead of grey, which makes the interior of the hatchback look sportier and impressive than before, yet easier to maintain too.

In addition to the interior color, the headlight/ indicator and wiper stalk are swapped back to their conventional locations. As opposed to what we are used to, the V2 had the wiper stalk on the right hand side of the steering assembly whereas the headlight & indicators stalk on the left. Now acknowledging the customers’ feedback, the new V2 have these stalks in their true places. 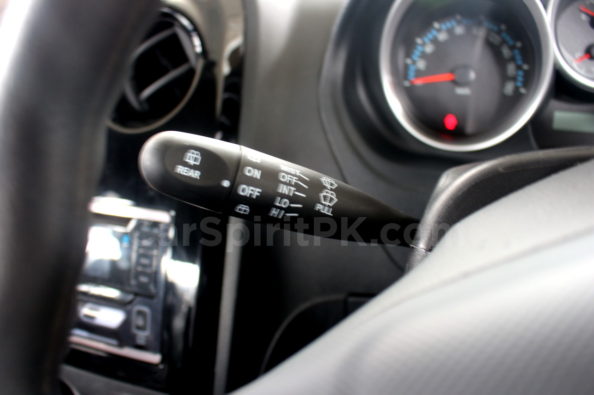 Upon physically inspecting the improved V2, we can safely say that the new V2 with black interior looks much impressive than the ones with grey and is one step ahead in making the hatchback more preferable to the masses.

Al-Haj FAW has been committed to fulfill the customer demands and is in process of making the V2 even better than before. Despite multiple price revisions by the company due to depreciating Pak Rupee against US Dollar, the V2 is still the best value for money hatchback available in Pakistan for PKR 12.04 lac. Salient features include Dual Airbags, ABS with EBD, Alloy Wheels, Power Windows, Electric Power Steering, Central Locking and Engine Immobilizer. 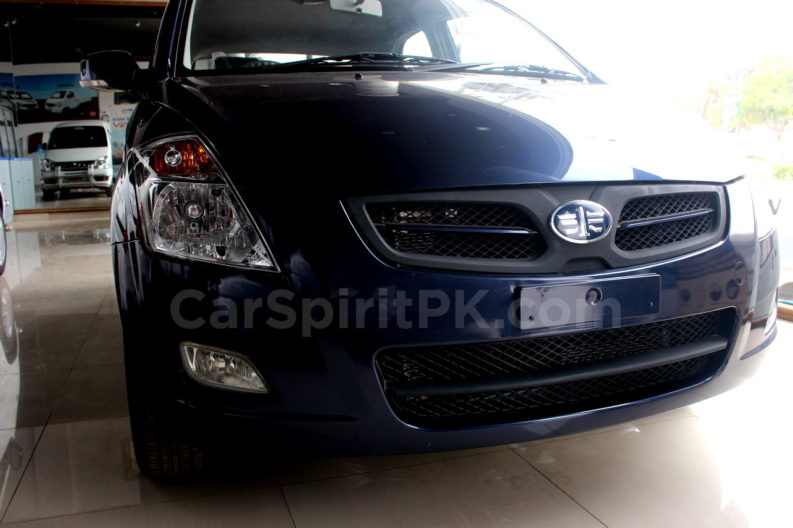 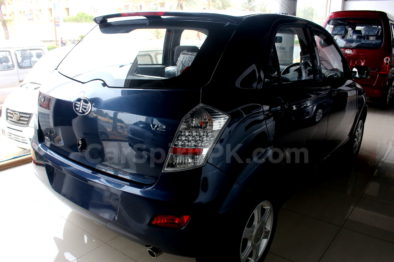 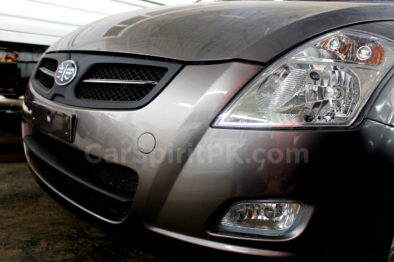 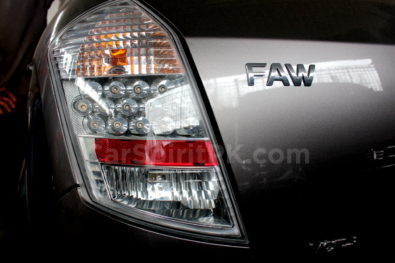 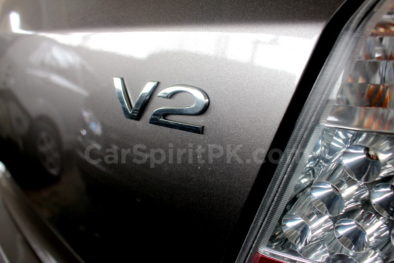 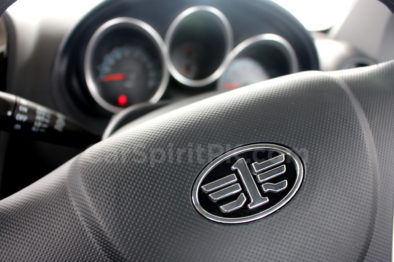 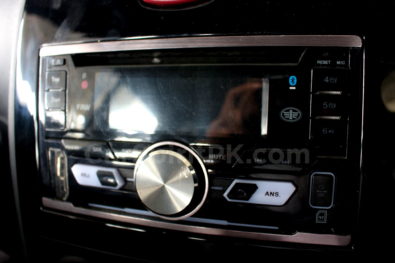