After a prolonged round of spyshots, the first official photos of Prince Pearl 800cc hatchback have made it to the internet. The images below show you one of the RHD units from the initial batch of vehicles imported from China as CBU.

The build quality including exterior and interior looks wonderful, at least in the pictures. The main attraction remains the beautiful interior with touch of fake-wood accents. Although this interior acts as a template for numerous low-cost Chinese EVs sold in second and third tier cities, the workmanship here seems quite impressive. 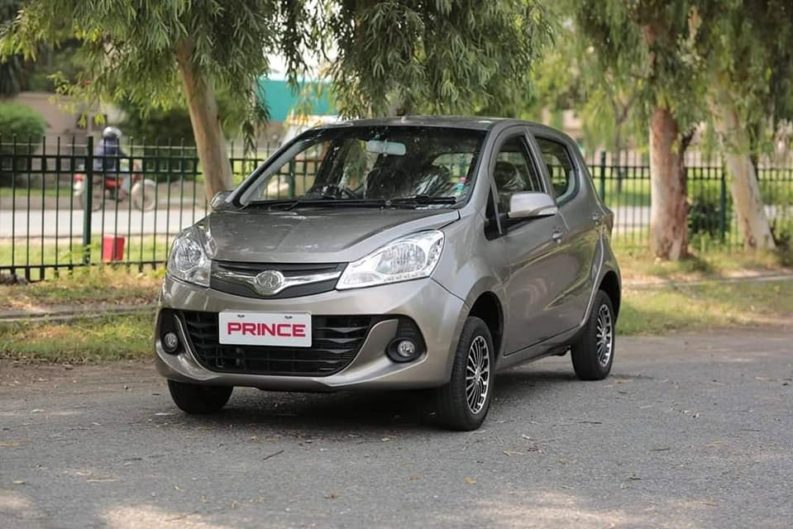 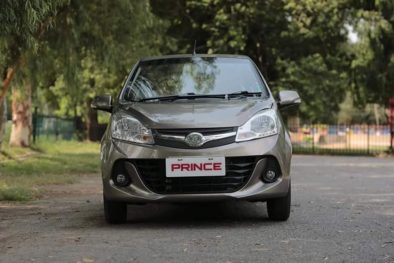 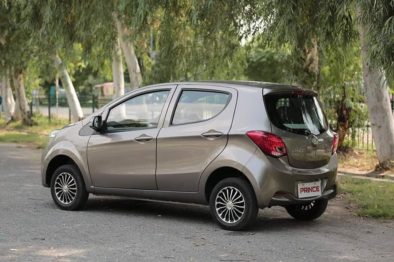 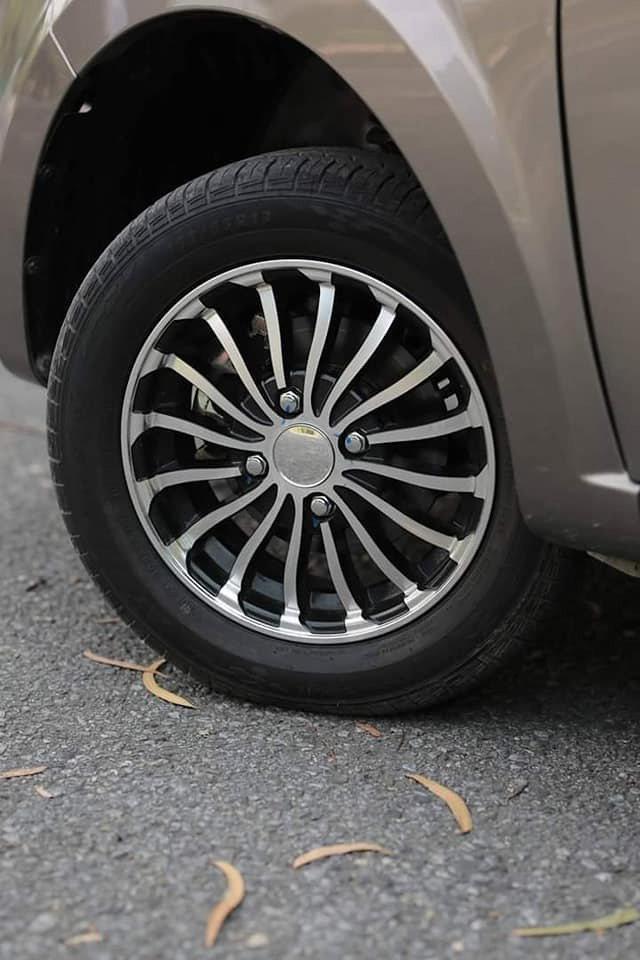 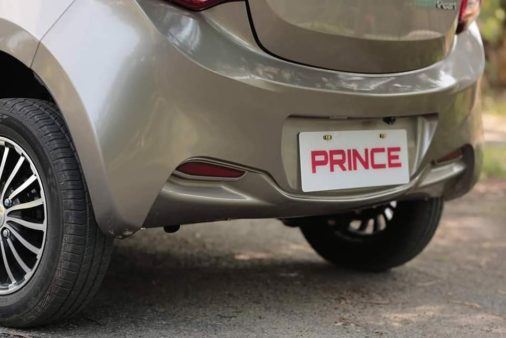 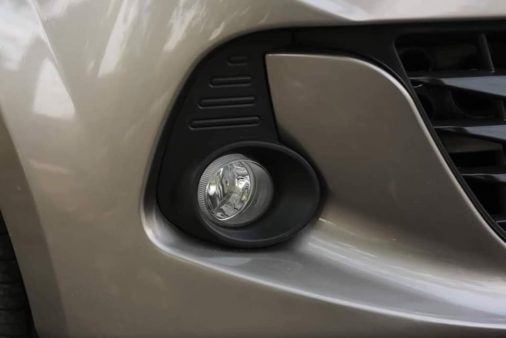 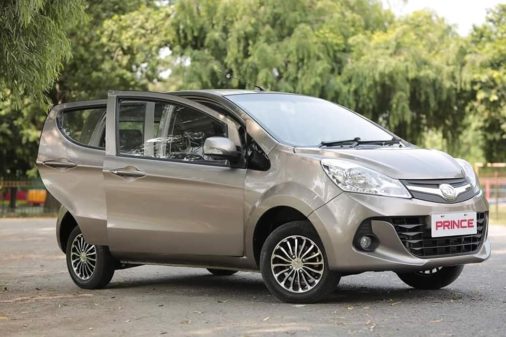 Overall the Price Pearl looks a very promising product and if priced well can shake the market for sure. Its primary rival will be United Bravo which even after a year since its launch hasn’t been able to step out of Punjab. Regal Automobiles already have developed a dealership network in major cities of the country and unlike United, doesn’t rely on a single product which will give them a huge boost over its rival.

Reportedly the Prince Pearl will be powered by the same replica 800cc Suzuki Mehran engine that powers the United Bravo. Initially the car will be offered with 4-speed manual transmission while the automatic variant will become available towards the end of this year. 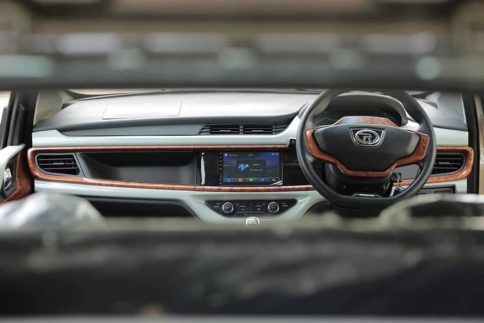 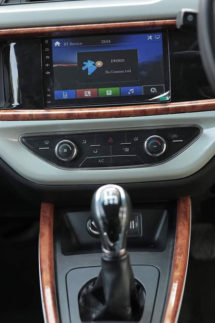 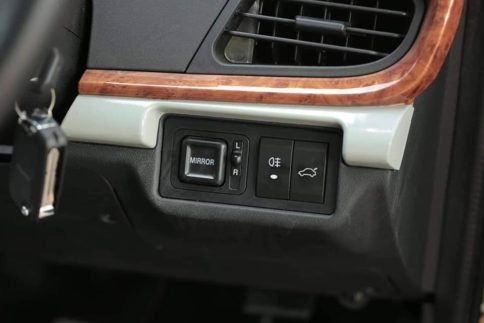 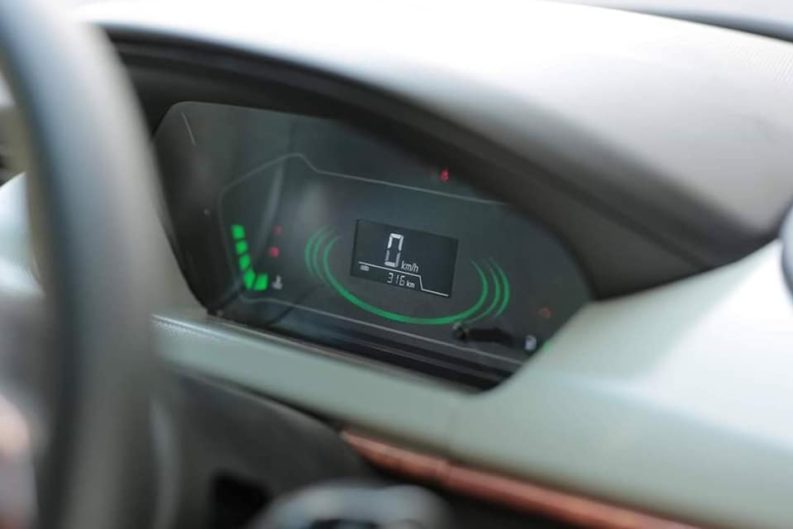 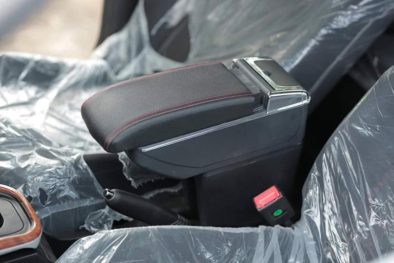 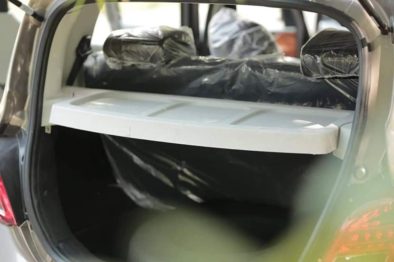 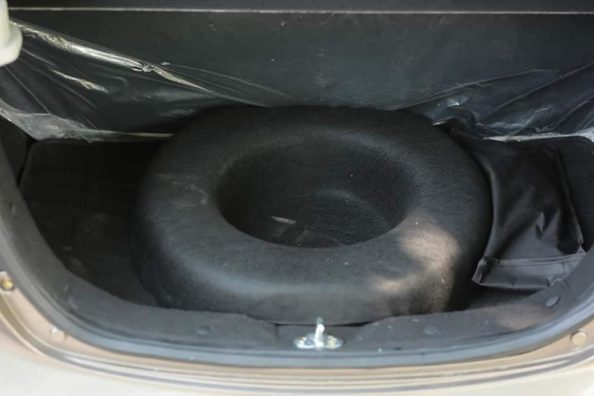 Features include power steering, power windows, power retract mirrors, touch screen infotainment system with Bluetooth, AC/ heater, alloy wheels and fog lamps etc. Official prices are yet to be announced but as per reports it will likely stay under PKR 1 million. Manual version will reportedly be cheaper than United Bravo while automatic will be pricier.