South Korean automaker Kia has released first official images of the all new 4th generation Kia Carnival. The flagship minivan is sold in many markets around the world with various names such as Sedona as well as Grand Carnival.

According to Kia, the 4th gen Carnival has been designed with a combination of innovation, flexibility, and style to appeal progressive young families. Dubbed as ‘Grand Utility Vehicle’, the new model boasts a design evolution that builds on its predecessors’ heritage with a more architectural sense of solidity and an upgraded appearance. Matched with highly detailed, futuristic details and SUV-inspired design elements, the new model brings a stronger, more stylish presence to the mid-sized MPV segment. 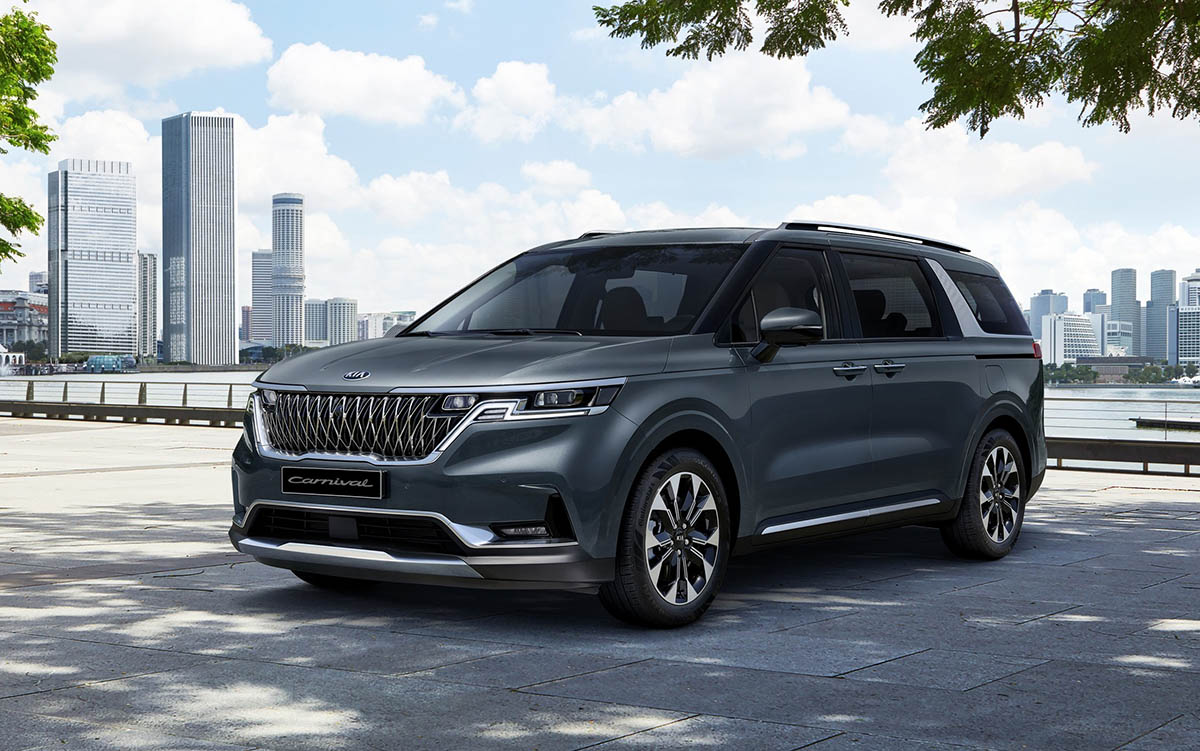 First image of the all new Kia Carnival

The new Carnival features a new ‘tiger face’ which extends across the width of the vehicle while seamlessly integrating headlamps with Kia’s iconic ‘tiger-nose’ grille. Kia’s designers have dubbed this ‘symphonic architecture’, with the design of the front bringing together a range of detailed, technical features to create a sense of harmony and structural energy. Beneath, the sculpted bumpers and lower air intake are matched with metallic trim and a black lower bumper, presenting the Carnival’s robust, SUV-inspired appearance.

The new Carnival features a shorter front overhang, with the base of the A-pillar moved backwards to create a longer hood. Its increased wheelbase also contributes to greater space throughout the cabin, while giving the vehicle a longer, slightly more athletic silhouette. A simple yet bold character line runs along the length of the car, linking the front and rear lamps. Beneath this, the new Carnival features bold wheel arches and sharp lines along the body giving it a more sculpted appearance. There is a unique ‘island roof’ design with blacked-out A- and B-pillars supporting the body-colored roof.

From the side, one of the new Kia Carnival’s stand-out features is an eye-catching new C-pillar signature design, inspired by that of the new Sorento. The chrome fin, which wraps beneath the tapered rear windows and extends towards the tailgate, is finished with a subtle diamond pattern that is also reflected throughout the inside of the car. 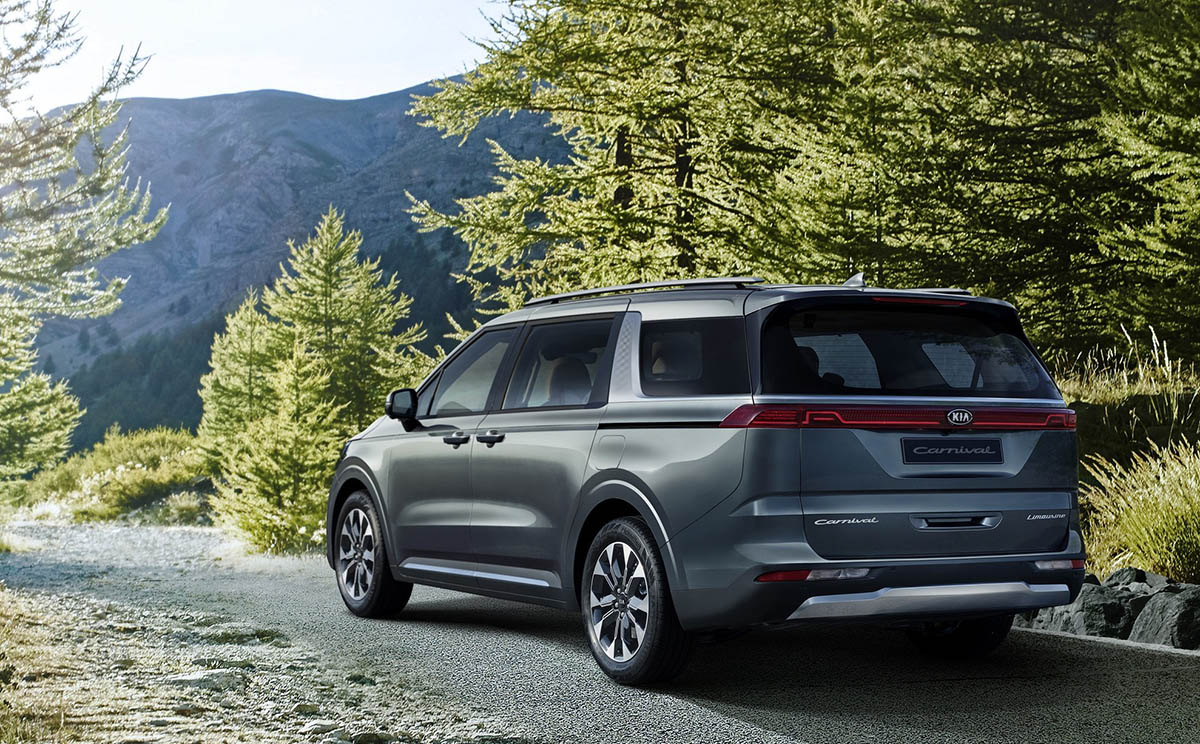 Rear image of the all new Kia Carnival

Towards the rear, the all new Carnival boasts a wide, distinctive new design which uses full-width lines to emphasize the car’s solidity. These lines include the sleek combination lamps, which echo the same details as the DRLs at the front of the car, integrated into a full-width light. The light bar connects visually to a sharp, sculpted line which extends downwards and wraps around the license plate. Further enhancing its SUV-inspired design, the Carnival is finished off with a metallic lower skid plate, elevating the car further and giving it a more robust appearance.

Kia hasn’t revealed information regarding the engine options at this stage however as per reports it is expected that the new Carnival might get a hybrid option as well. The all new Carnival is scheduled to go on sale in Korea, Kia’s domestic market towards the third quarter of 2020, with global sales in many of Kia’s markets to follow thereafter. 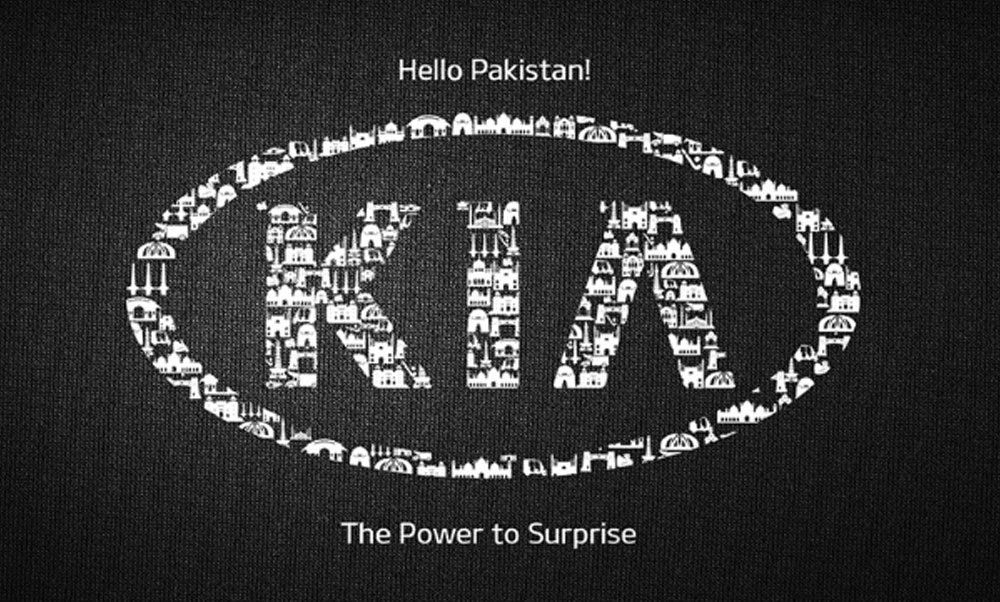