Future Toyota Vehicles to Have A Nasty Surprise for Carjackers

In future, Toyota vehicles may pack a nasty surprise to deter carjackers. The Japanese automaker has filed a patent for a personalized fragrance dispenser system.

The patent is fairly straightforward: when the car recognizes someone as an authorized user, it can spray their favorite scent. And if the car gets broken into, it can give the driver a spritz of tear gas.

Related: Toyota has Filed a Patent for Next Gen Corolla Cross

Toyota’s new patent describes a system that can detect when someone is walking up to them and spray their favorite scent in advance, deodorizing the car after they leave. While Apple recently patented facial recognition technology that would let cars recognize people and automatically unlock as they approach, Toyota’s patent relies on signals sent from a paired Smartphone. 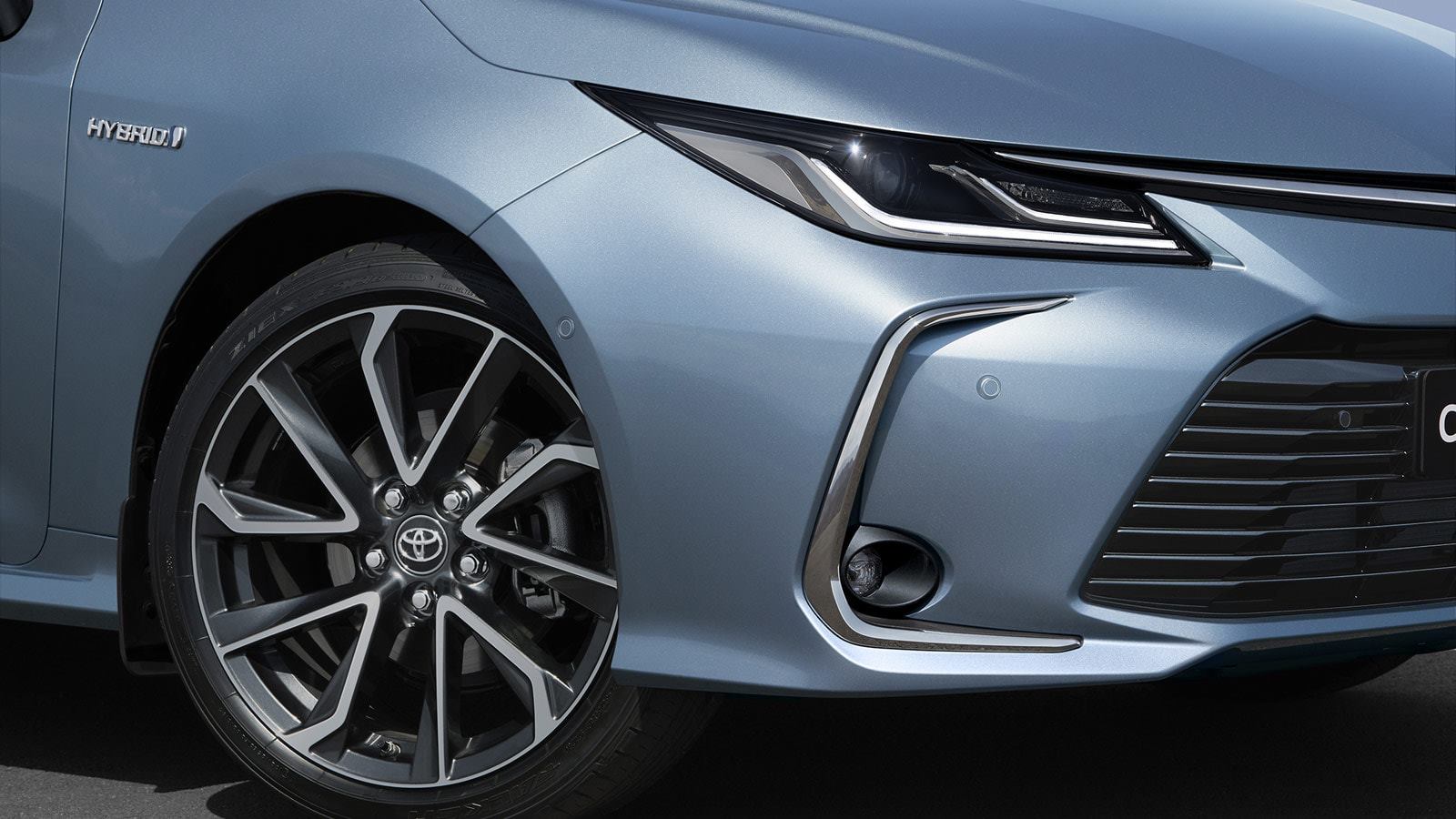 This is part of a larger scheme of patenting a fragrance system similar to Mercedes’ where you can choose the scent you want, pumped out of the air vents. Although certain cars already have fragrance dispensers in this era, but Toyota’s patent describes the first attempt to personalize — or rather weaponize the vehicles.

Toyota Corolla is among the most-loved vehicles for carjackers in our country too, and Indus Motors have been far shy to equip the hot-selling car with an engine immobilizer for a long time. It will be interesting to see future Toyota cars to come equipped with this deterring technology, and who knows if the tech reaches our part of the world, would be a sigh of relief for Toyota owners.