Gandhara May Bring The N16 Sunny Back To Life 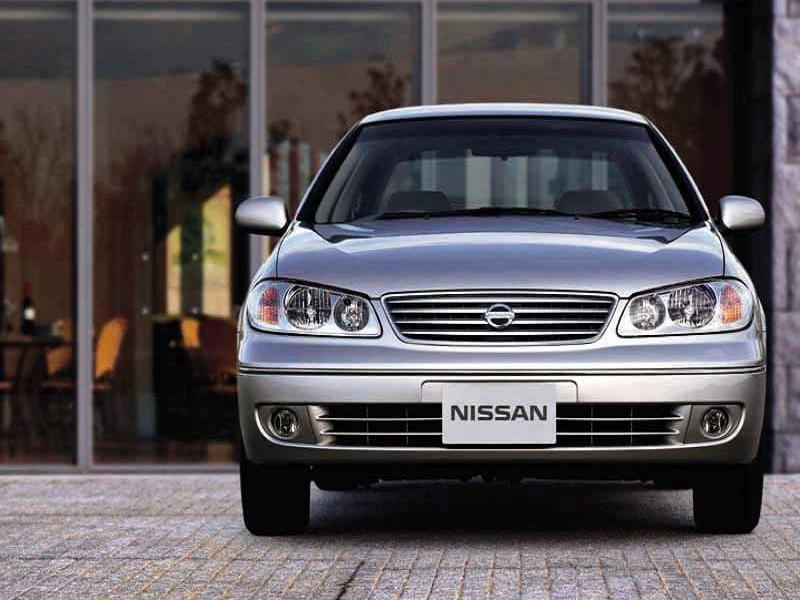 “GNL is in process of finalizing with Nissan Motor Japan for the necessary preparation to start production of Nissan and Datsun initially, while efforts are underway to initially assemble two brands at the company’s existing production facilities for which the company is expanding production capacity and investing in jigs, fixtures and tooling etc.” Senior Executive Director Marketing and Sales, GNL, Muazzam Pervaiz Khan had told Dawn. “We plan to enter the market by the end of 2016 or first quarter of 2017,” Muazzam said.

Datsun Go is one of the possible vehicles to be launched in Pakistan by GNL. However it is also being reported that GNL is planning to bring the N16 Sunny back to life. The N16 Sunny available in 1.3 & 1.6 liter engines were being sold by Gandhara between 2005 & 2008 as an import, however by 2009 the company was also assembling the N16 Sunny locally. The N16 Sunny was a decent car of its time, though not a usual sight on our roads today. However re-launching a car from previous decade will be a bold step by GNL. Yes they may still have the tooling & jigs for this model, because of which the company is optimistic in it’s re-launch, although a lot is dependent on its price.

Do keep in mind that N16 Sunny was available when the 9th generation Toyota Corolla & 7th generation Honda Civic was on sale here in our market. Today with the presence of the 11th generation Corolla which despite more than 2 years old sells like a hot cake and the verge of 2016 Civic launch, it will be very interesting to see how the decade old N16 Sunny performs & how GNL plans its lineup against the established players of the market.

Past record of GNL with passenger cars has not been very good in Pakistan. The company just cannot afford to do a blunder yet again. We look forward to see a competitive vehicle lineup offered by Gandhara at reasonable prices for the people of Pakistan.