Geely and Daimler to Jointly Build Smart Cars in China

German auto giant Daimler AG will build its next generation of Smart compact cars in China through a joint venture with Zhejiang Geely Holding Group, the companies said Thursday. Though no financial details have been released.

The 50-50 venture, to be launched by the end of this year, is set to roll out fully electric-powered Smart cars for the global market by 2022 as part of Daimler’s plan to make the struggling Smart brand all-electric by 2020.

Smart has posted annual losses between 500 million Euros ($563 million) and 700 million Euros in recent years amid weakening sales, according to the Financial Times citing data from Evercore ISI. 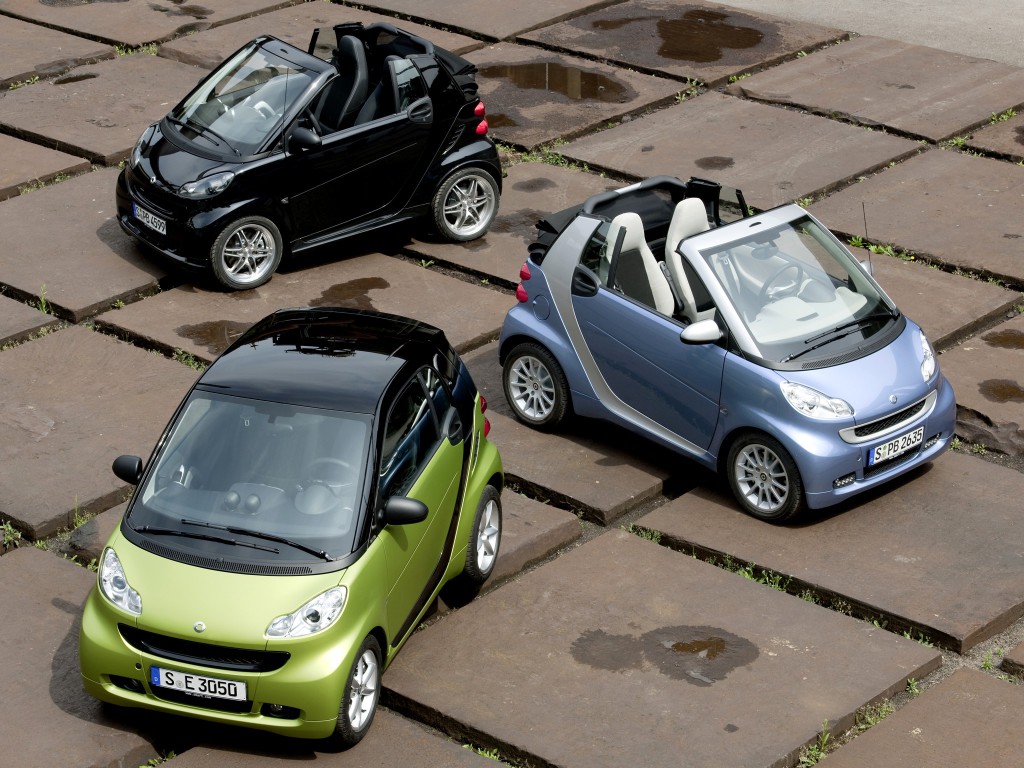 Until production starts in China, Daimler will continue building current Smart models at its Hambach plant in France. In the future, it will make its new all-electric Mercedes EQC model there, according to Daimler.

China’s private carmaker Geely has deepened its ties with Daimler AG with a ride-hailing joint venture set up last year, after the Chinese company became the largest shareholder of Daimler in February 2018 with a 9.69% stake.