Flying car developer Terrafugia, which is owned by Zhejiang Geely Holding Group, unveiled the details of its first mass-produced flying car called Transition, which is expected to go on sale in 2019. Besides, the company said the two-seat flying car model will be available for preorder around October this year, and primarily focuses on the U.S. consumers first. 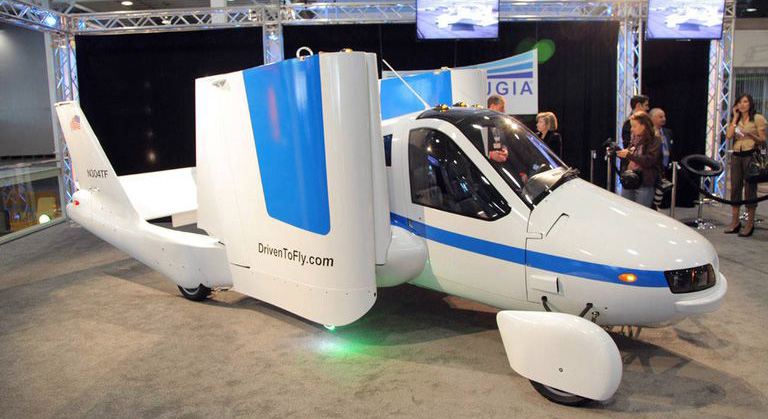 The Terrafugia Transition prototype was built and first flown in 2009, and a second version followed in 2012. The next batch of vehicles to go on sale gets some valuable upgrades, including a new hybrid system, which comprises an internal-combustion engine and a lithium-iron-phosphate battery. The propulsion pressed on the throttle has been enhanced, which can give the Transition a brief surge of extra power when flying. 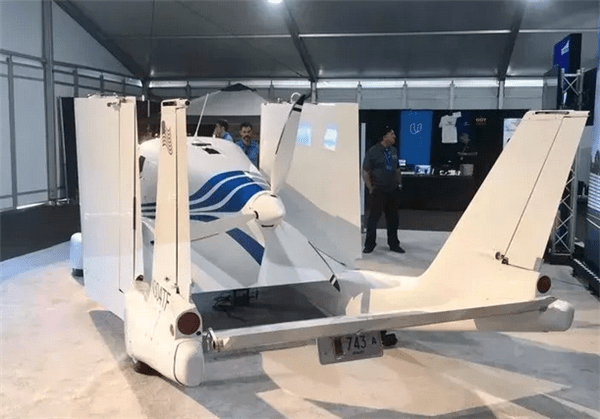 Terrafugia also announced that it has forged partnerships with new suppliers. It is working with Dynon Avionics, a leading manufacturer of avionics, to source its electric flight information systems and BRS Aerospace for whole aircraft rescue parachute systems.

There are still some mysteries left, including that all-important price tag. However, the news suggests that Geely’s acquisition of Terrafugia might be paying off. The firm now has the kind of material support and connections that it wouldn’t have had before, not to mention an extra motivation to bring its flying car to market.