Chinese auto giant Geely have announced yet another expansion as they are opening a new design studio in UK. Geely has hired Wayne Burgess who was associated with JLR (Jaguar Land Rover) as Design Director, to head up the new facility.

Peter Horbury, the former Volvo design chief who has been associated as Executive Vice President of Design for Geely Auto Group, said:

“The addition of Geely Design UK showcases Geely’s commitment to the UK and also shows Britain’s leading position in the areas of creativity and design. Wayne brings with him a wealth of experience in premium car design which will help us develop our brands.”

According to the automaker, Geely Design UK will expand to include around 100 designers and support staff within the next five years and will support the in-house design functions of the Geely Auto Group portfolio, which includes Geely Auto, Lynk & Co, Proton and Lotus, as well as support for the London Electric Vehicle Company (LEVC).

“I am looking forward to working closely with Peter and the wider Geely Design team. Geely Design has moved quickly to establish itself over the past five years, growing to become one of the strongest teams in the automotive design field.” 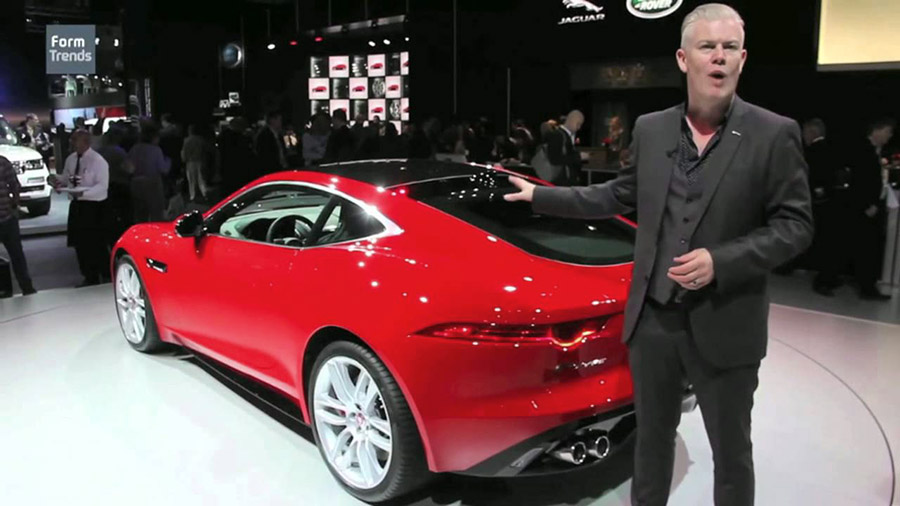 A Coventry graduate, Wayne joined JLR in 1997, and apart from a two-year stint at Aston Martin Lagonda, has been at the company ever since. Wayne spent the last 17 years at Jaguar in several senior management roles and had a hand in helping shape such key vehicles as the F-Type sports car and the F-Pace, Jaguar’s SUV.