Daimler Chief Executive Dieter Zetsche said the carmaker is in talks about deepening its cooperation with China’s Geely, even as German politicians draw up measures to protect German industry from foreign rivals.

In October last year Daimler said it was setting up a ride-hailing joint venture in China with Geely after the Chinese company bought a 9.69% stake in Daimler and demanded an alliance, catching German managers off guard. 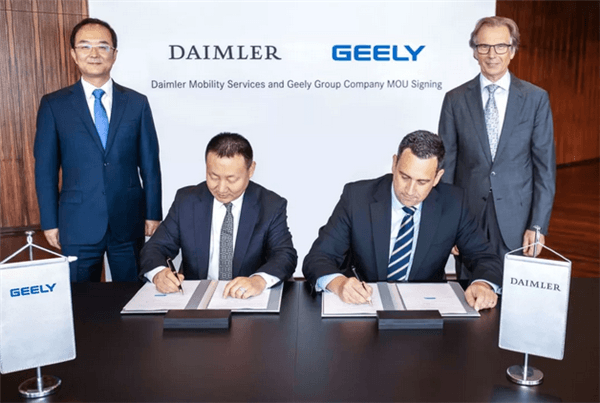 “We are in talks about other topics which have a bigger dimension,” Zetsche told journalists about the discussions with Chinese, declining to elaborate further. This statement comes as German politicians draw up measures to protect German industries from foreign rivals by buying into German brands to protect foreign outright ownership.

Global automotive eyes are now on Geely as they work to revitalize Proton and Lotus for the ASEAN region, which is the fastest growing automotive region in the world. And while the Europeans slow down the reliance on cars, ASEAN countries are buying more and more each year.