Automobile market in Pakistan had an immense variety prior to the nationalization program of the 1970s. After that, we remained lingered on the mercy of imports– better still there was a lot to choose from.

Since the early 90s, particularly when the ‘Big 3’ came into picture, not only that the options were restricted to a very few, they were mostly stretched for a prolong period of time, were deprived of safety and equipment and lacked the production quality which never coordinated with export standards.

Although we do know that cars such as Suzuki Bolan or 5th gen Honda City has remained in production for so many years. But these vehicles were introduced in a time when they were also available in international markets– off course this never justifies their prolonged production period for sure. However there are plenty of examples when cars were introduced in our country after they were done with their life in global markets.

Below is a list of cars that were launched in Pakistan after they were either discontinued elsewhere, or were already replaced by a newer generation model.

Originally the 2nd generation Alto, the Suzuki Mehran was Pak Suzuki’s bestselling model that was sold between 1989 and 2019. However its global lifespan was from 1984 to 1988 as it was already replaced with the 3rd gen Alto in 1988. Though the car remained available in India as Maruti 800 till 2014 while its intellectual property rights were acquired by Jiangnan Auto in China which produced it with the name of Jiangnan TT till 2017. The production of 2nd gen Alto came to an end in Pakistan in April 2019. 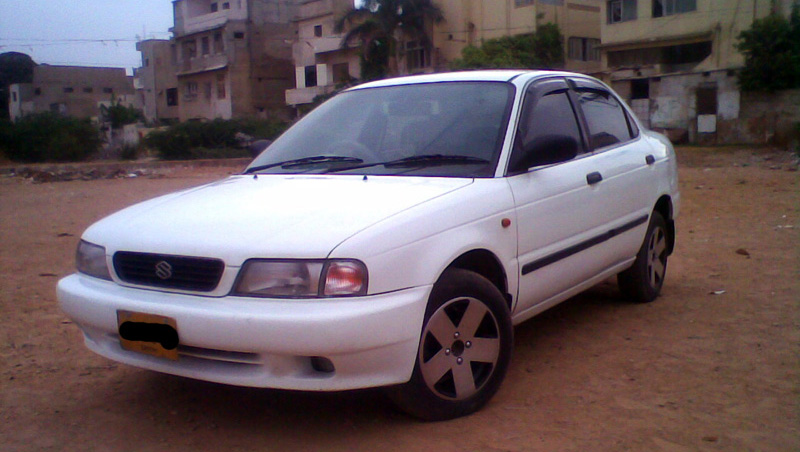 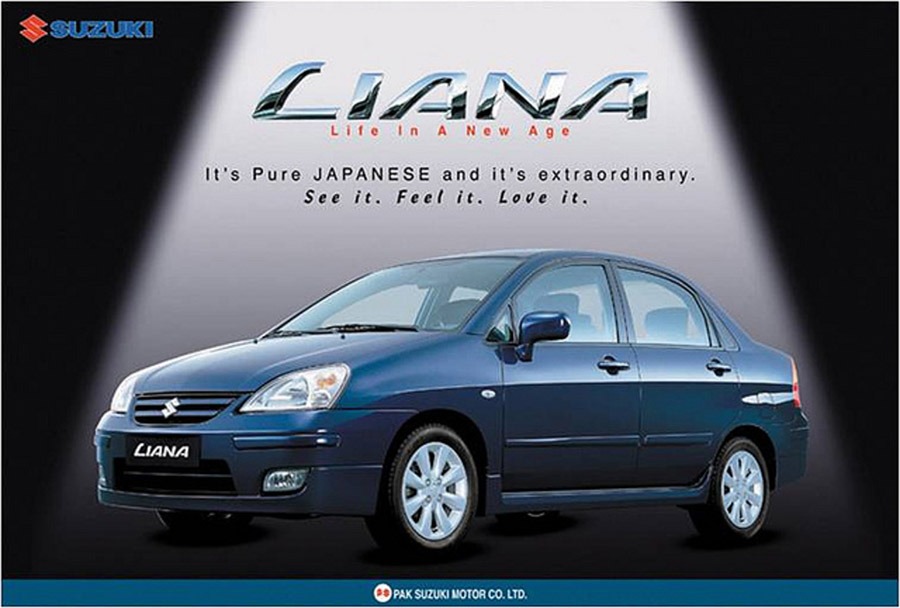 Pak Suzuki introduced the Liana sedan as CBU towards late 2005 in Pakistan, a year later in 2006 the company began assembling the car locally– the same year in which Liana got discontinued elsewhere. In international markets the Liana (also known as Aerio) was produced between 2001 and 2006.

The Swift in Pakistan is the second generation model that was produced internationally between 2004 and 2010. However Pak Suzuki introduced the car in Pakistan in 2010 when it was already replaced by the 3rd gen model elsewhere.

Kizashi was a mid-sized saloon produced by Suzuki between 2009 and 2014. However a year after being discontinued, Pak Suzuki introduced this car in Pakistan as CBU in 2015. The company ran heavy advertising campaigns to market Kizashi, however it was silently discontinued within a year. 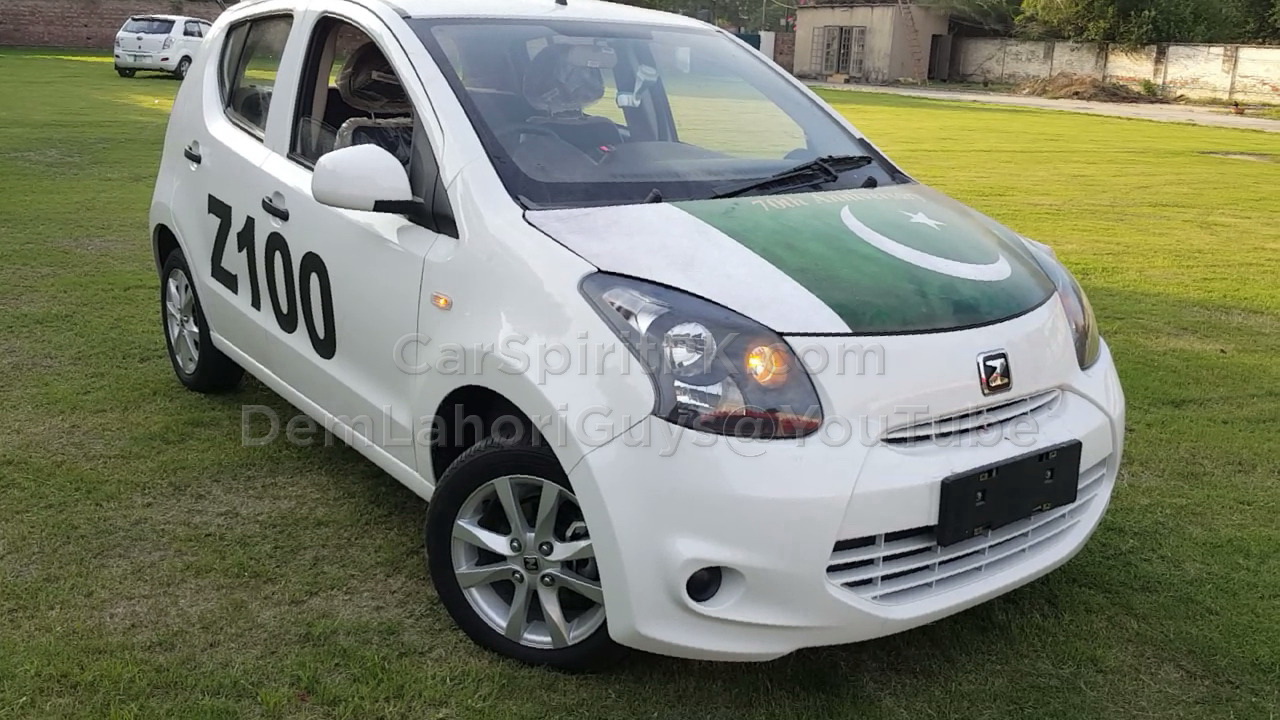 Topsun Motors is currently in process of introducing the Zotye Z100 hatchback in Pakistan. However the car was discontinued in China back in 2017. Zotye currently produces the Z100 plus which is a thoroughly facelifted electrified version of the standard Z100 EV.

Kia Lucky Motors has recently introduced the 2nd generation Picanto hatchback in Pakistan. This generation of Picanto was produced internationally between 2011 and 2017. Pakistan is currently the only country in the world where the 2nd gen Picanto is being assembled, whereas around the world the 3rd gen model is available since 2017.